A concept that sits somewhere between a smartphone and a camera has just been revealed by Xiaomi. This device, which is essentially a new version of the Xiaomi 12S Ultra, differs by being compatible with specific Leica lenses.

The Xiaomi 12S, 12S Pro, and 12S Ultra, new high end smartphones created in collaboration with Leica, were introduced by Xiaomi last summer. The latter has got even closer to what high-end cameras already offer. After being the first to adopt the new 1-inch IMX989 sensor.

With this Xiaomi idea, a phone could use a full fledged camera lens 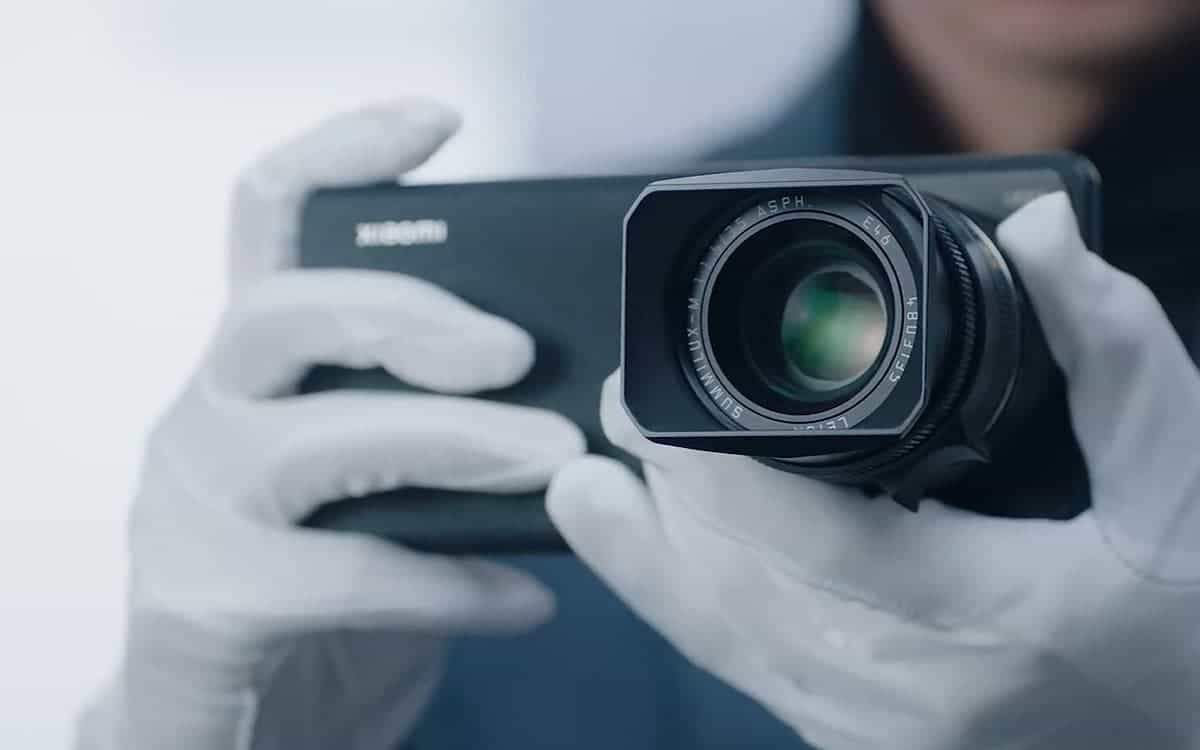 With a fresh idea based on a Xiaomi 12S Ultra, the Chinese manufacturer has again blurred the lines between smartphones and cameras. This modified smartphone makes use of two 1-inch sensors, not just one. One of them replaces the conventional lenses that can be seen on the other sensors. And is available in the center of the circular photo module. This makes it possible for it to directly capture outside light while also enabling perfect compatibility with Leica lenses.

Everyone anticipated being able to mount Leica lenses to the circular photo module when the Xiaomi 12S Ultra was first introduced, and the Chinese manufacturer has now successfully accomplished this. Xiaomi has made its smartphone compatible with Leica M-series lenses by strengthening the phone’s structure and incorporating a lens holder. 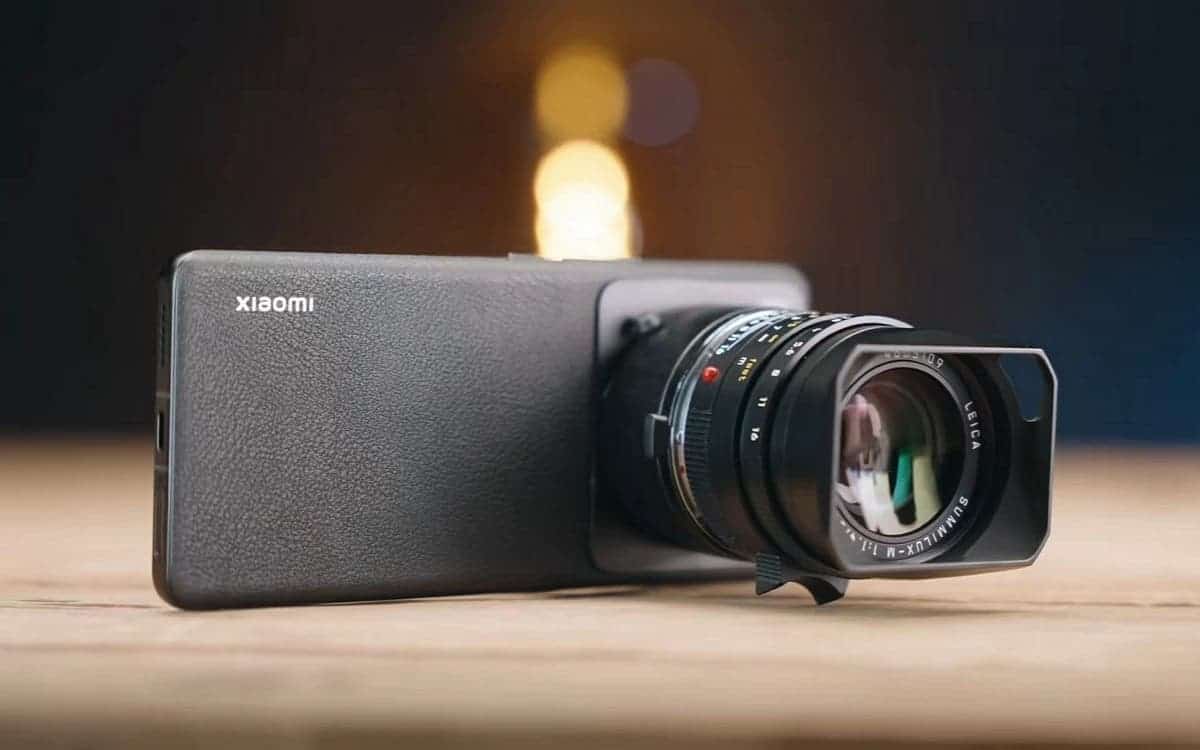 Therefore, it is simple to attach all these lenses to the back of a smartphone to take the shot. Once they are in place on the photo module, the lenses simply take place. Xiaomi also mentions that the photo module is now scratch free thanks to sapphire crystal protection.

It is clear that for the time being, this smartphone is a simple concept. And it is unlikely that Xiaomi will introduce such a product anytime soon. However, it gives us a hint as to what the Chinese company is capable of. And the potential future direction of high end smartphones. We must point out, though, that these Leica lenses are frequently in sale for over 5000 dollars. Or more than 5 times the cost of the smartphone itself. It is therefore unlikely that the general public will adopt such a device quickly. But it is encouraging to see some manufacturers attempting to push the boundaries of smartphone photography.