The first rumors about the next-gen Xiaomi flagship smartphone began appearing in May. At that time, we learned that the Xiaomi Mi 13 series of smartphones would be launched earlier than expected. In mid-November, Qualcomm will announce the Snapdragon 8 Gen 2 chip. This will allow Android smartphone makers to design and launch their high-end models earlier. The main reason for such permutations is that Qualcomm wants the OEMs to sell more devices during the Chinese Spring Festival. The Mi series, as the standard bearer, will be one of the first models with the SND8Gen2 onboard to hit the market. It should be announced this month and go on sale the next month.

The series should include at least three models: the vanilla version, the Pro variant, and the Ultra version. Among them, the one that everyone is looking for is considered the Pro version. Usually, it collects all the best features. Today, we learned that the Xiaomi Mi 13 Pro would be available in four colors: black, white, green, and pink. What’s more interesting, the pink and green colorways will use plain leather, while the black and white may use glass. 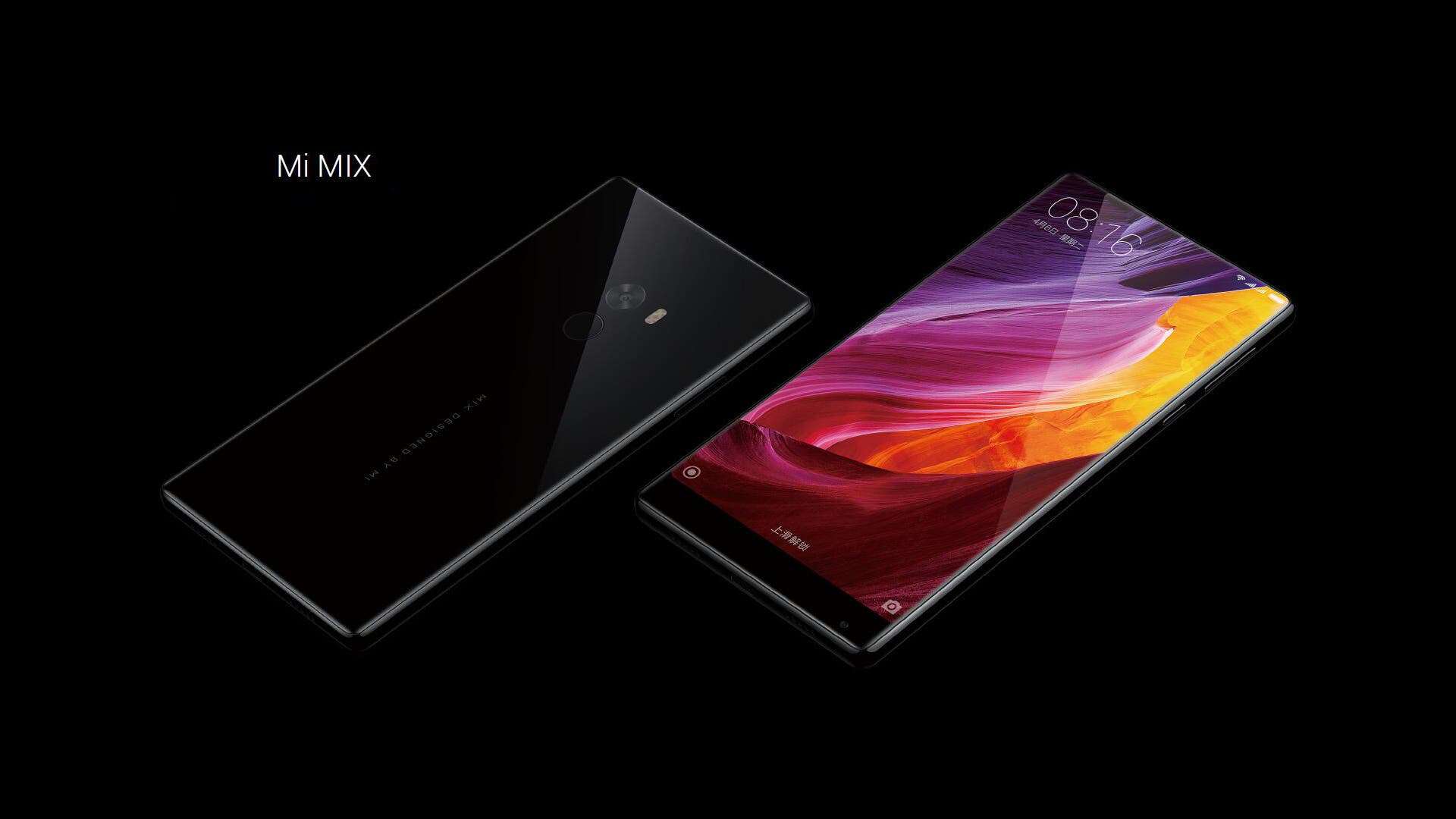 In this regard, we should link to an article about the possibility of seeing ceramics on the phone. We guess you know that many Xiaomi top-notch phones use ceramic material. For instance, most MIX models use this material for the back cover. Moreover, the Xiaomi Mi 11 Ultra also uses this material. It’s logical to see this material only on high-end models. We mean it goes through 24 complex processes from powder to finished product. Thus, the production process is more complicated and more expensive. So we shouldn’t rule out the possibility that the company will use this material instead of glass.

Another selling point of the forthcoming Xiaomi Mi 13 will be its screen. From PhoneArena, we learn that the Mi 13 will feature a quad-HD LTPO display with an AMOLED panel. This simply means that its resolution will be 2560 x 1440 pixels; the LTPO technology allows users to adjust the refresh rate (in effect, it will provide a better viewing performance and consume less power); AMOLED is an OLED screen with additional features, such as better flexibility. Here, we should focus on the latter, as it allows the manufacturer to bend the screen, giving it a curvature. 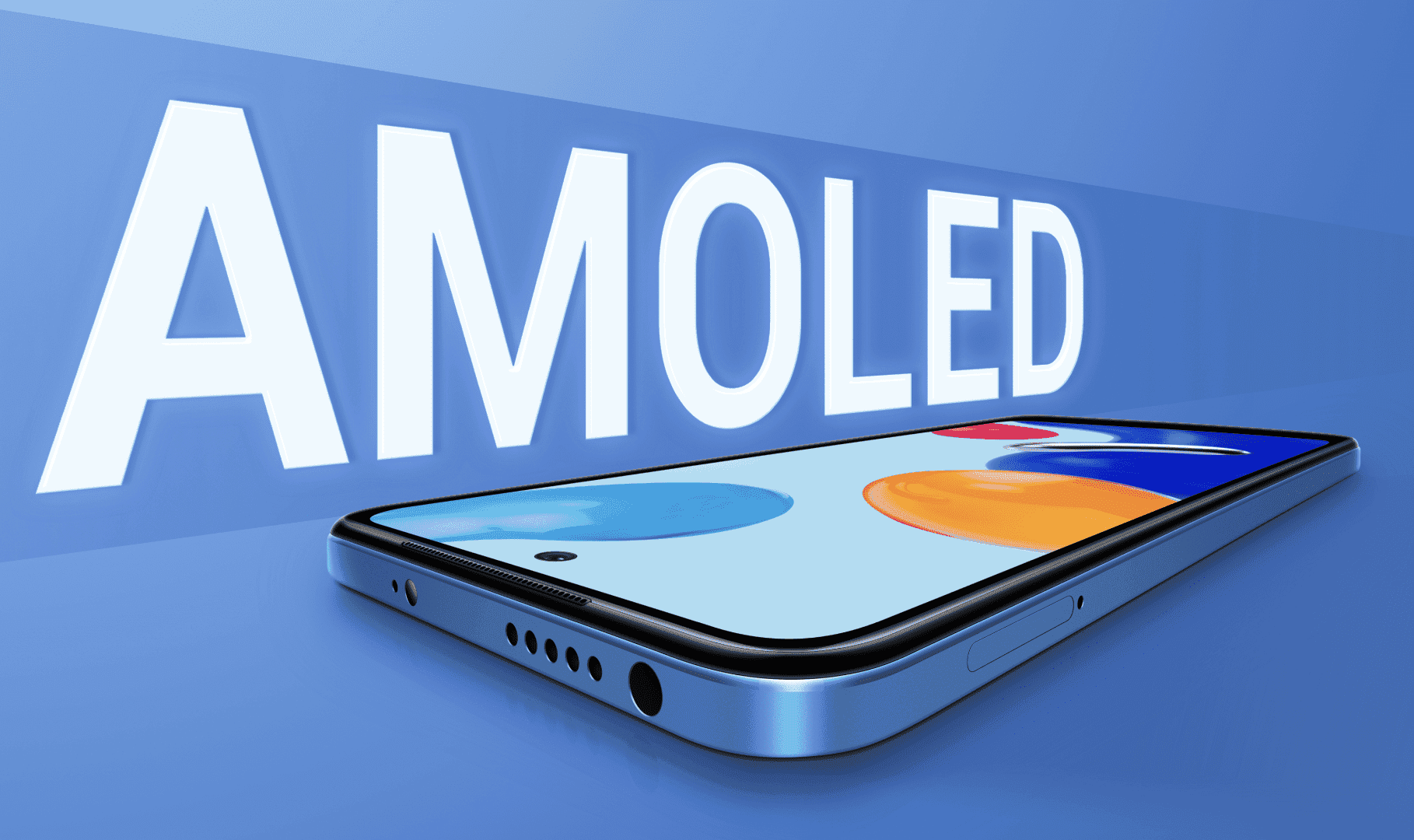 Logically, the screen size and parameters will vary from model to model. For instance, the Xiaomi Mi 13 will come with a Chinese OLED flexible straight screen. Its size will be about 6.26 inches. On the contrary, the Xiaomi Mi 13 Pro will use a Samsung 2K E6 curved screen of 6.7 inches. The company has made its frame much narrower than the previous generation. Lastly, we should point out that the Pro version will have a chin at an unprecedented width.

The Xiaomi Mi 13 Pro will have a triple-camera module on the back. The main sensor will have a 50MP resolution. It’s the 1-inch Sony IMX989 lens used in the Xiaomi Mi 12S Ultra. This is the only 1-inch CMOS available in the market. Xiaomi and Sony jointly developed it. The total R&D expenses were $15 million. Each of the parties paid half.

The Xiaomi Mi 13 will be the fourth generation of Xiaomi smartphones that offer genuine premium devices. So it’s logical that many specs will impact customers’ buying decisions. We have talked about the Snapdragon 8 Gen 2 chip, the 120W fast charging solution, and other features many times. Moreover, the phone has managed to spot in spy photos. So, we only need to know the exact launch date and retail prices of the models in the series.