Xiaomi announced today that the global cumulative shipment of Xiaomi Band 7 has exceeded 1 million. The Xiaomi Band 7 hit the market in China at the end of May. However, this device is yet to hit the market globally. The Xiaomi Band 7 comes with a 1.62-inch AMOLED screen, which increases the viewing area by 25%. This band weighs from 13.5g. The Xiaomi Band 7 supports an on-screen display, adds 100+ dials, and completely renews the UI layout. It supports the dynamic super wallpaper “Mars” and has a battery life of 14 days. The Band 7 also comes with a six-colour TPU antibacterial wristband, new avant-garde camouflage colours, and a cool fluorescent wristband. 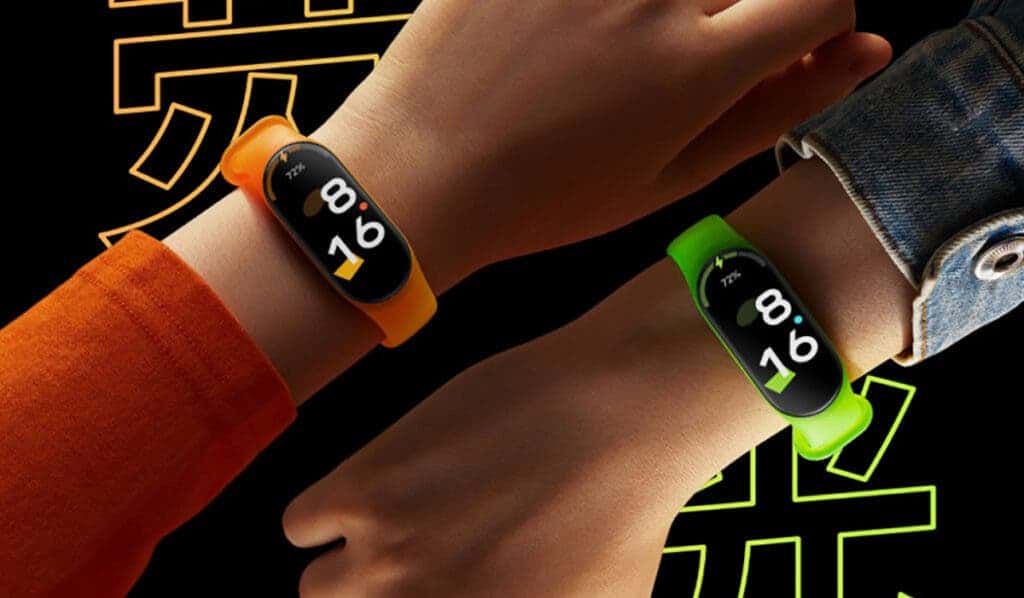 Xiaomi Band 7 has passed BIS certification, indicating that it will be launched in India soon. In addition, the Band 7 has received multiple certifications and was spotted on the NCC and IMDA websites. The price of the European version of this smart band is between 50 euros and 60 euros. This is according to a recent leak that we can not verify at the moment.

Mukul Sharma spotted the Band 7 with model number M2129B1 on the BIS certification website. However, the BIS listing doesn’t reveal any key details about the device. The launch in India may only include the Band 7 Standard Edition, without the NFC version.

From the sales of this device in China, it appears that the latest smart band from Xiaomi is very popular. The band needed only a few weeks to exceed 1 million in sales. However, the Indian market is quite different from the Chinese market. Nevertheless, market projections expect the Band 7 to do quite well in the Indian market.