This week saw the official introduction of the Xiaomi 12S series, which includes the Xiaomi 12S, Xiaomi 12S Pro, and Xiaomi 12S Ultra smartphones. The new flagship Xiaomi 13 line, about which the Ice Universe insider just revealed fresh information, is anticipated to be unveiled at the end of the year.

Also, he recently predicted that next year’s flagship smartphones from big companies will frequently include displays that have the same width as the frame on all four sides. He singled out the Xiaomi 13 in particular; which ought to get a screen that has curves on all sides and has a very slim chassis. The display will feature a 120Hz refresh rate and a 2K resolution.

Another well-known Chinese source, Digital Chat Station, claims that the upcoming Xiaomi flagship; which is based on the SM8550 (Snapdragon 8 Gen 2), is developing faster than expected. In this year, the Xiaomi 13 and 13 Pro will be available in November; and go on sale in December.

In addition, according to rumors, the Xiaomi 13 and 13 Pro would include Leica cameras, stereo sound, and water resistance. After the Xiaomi 13, the Samsung Galaxy S23; and several other high-end smartphones will use the Snapdragon 8 Gen 2 SoC. 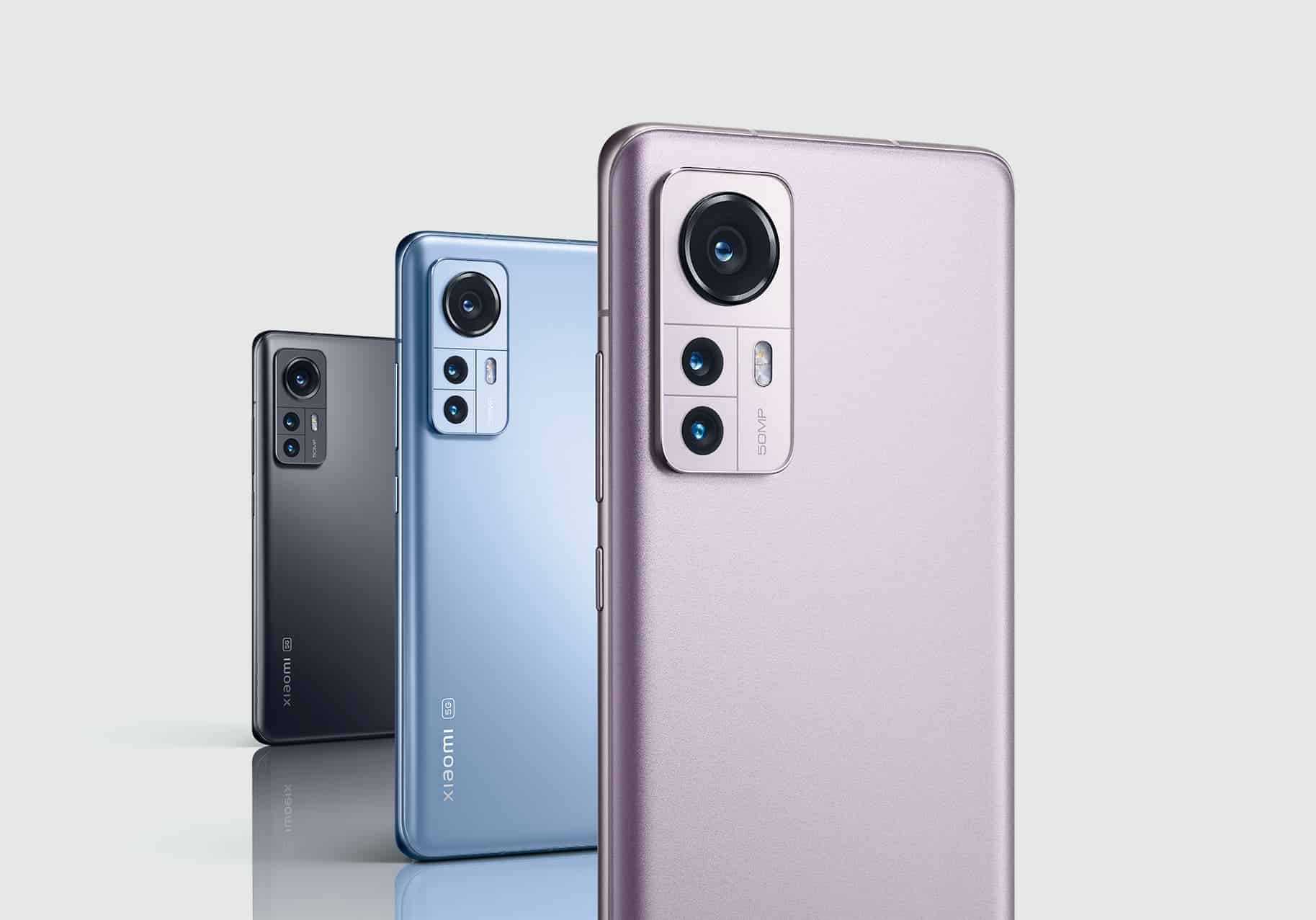 Recently, Qualcomm announced on its official website; that the next Snapdragon Technology Summit will take place from November 14 to 17. At this time, the company should introduce the next-generation flagship SoC, supposedly called Snapdragon 8 Gen 2.

According to the well-known Chinese insider Digital Chat Station, the development of the new Xiaomi flagship based on the SM8550 (Snapdragon 8 Gen 2) is ahead of schedule. Also, there were previous reports that Xiaomi 13 will be available in November this year. Now it is confirmed that Xiaomi 13 and 13 Pro will be announced in November; and sales will begin in December this year.

Also, the Qualcomm Snapdragon 8 Gen 2 is the successor to the Snapdragon 8 Gen 1; and will be TSMC production using a 4nm process. The platform will continue to use the “1 + 3 + 4” three-cluster architecture.