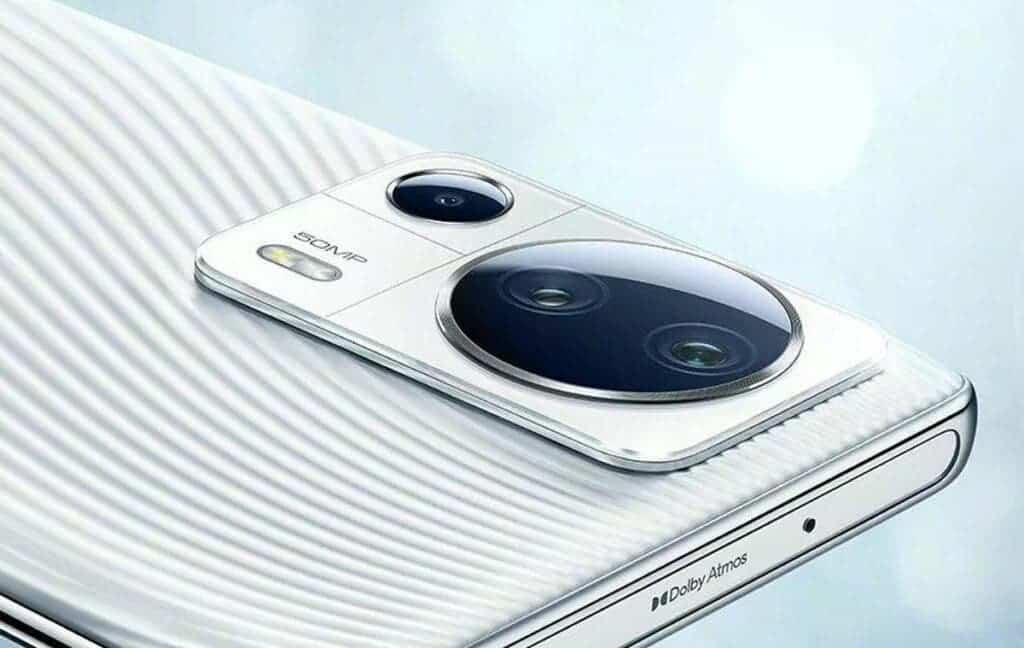 Recall that the Xiaomi 12S Ultra comes with an environmentally friendly silicone leather material. This device did not launch a ceramic version. Users can easily clean the device with a light wipe, and it is not easy to peel after long-term use. Xiaomi customized the texture of the calfskin head layer to make the Xiaomi 12S Ultra feel more skin-friendly. It is not easy for this device to slip and fall off in the hand.

From the reports so far, the Xiaomi 13 series will have a few changes. The Xiaomi 13 will use a narrow and straight screen with four sides. The focus of this device will be its thin and high-value design. The Xiaomi Mi 13 Pro will use a hyperboloid 6.7-inch Samsung 2K E6 curved screen. However, it will come with a narrower frame compared to the previous generation. This device will also come with high-end configurations such as a camera with a 1-inch outsole. The arrangement of the camera module remains the same as the 12S Ultra.