The Chinese company Xiaomi has announced the Xiaomi 12 Pro Dimensity Edition which is a new version of the flagship smartphone based on the MediaTek platform. The device will arrive with the Android 12 operating system, enhanced by the proprietary MIUI 13 user interface.

The smartphone is running the latest Dimensity 9000+ processor. It combines eight processing cores with a clock speed of up to 3.2 GHz, a Mali-G710 graphics accelerator and a 5G modem. The amount of RAM LPPDDR5-6400 can be 8 and 12 GB while the capacity of the flash drive is 128 and 256 GB, respectively.

Also, the device has a 6.73-inch AMOLED screen with a resolution of 3200 × 1440 pixels, a refresh rate of up to 120 Hz and a touch layer response rate of 480 Hz. Support for HDR10 + and Dolby Vision is available, and the brightness reaches 1500 cd / m 2. We also have Corning Gorilla Glass Victus scratches resistance. A fingerprint scanner is available under the display area. 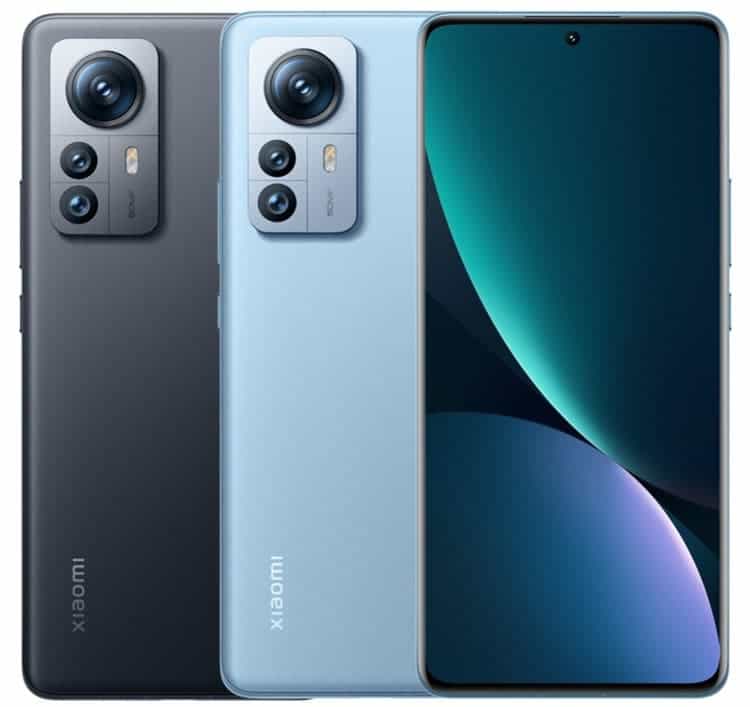 In addition, the triple rear camera received a 50-megapixel Sony IMX707 main sensor, a 13-megapixel unit with wide-angle optics and a 5-megapixel sensor. The front camera is capable of creating 32-megapixel images. 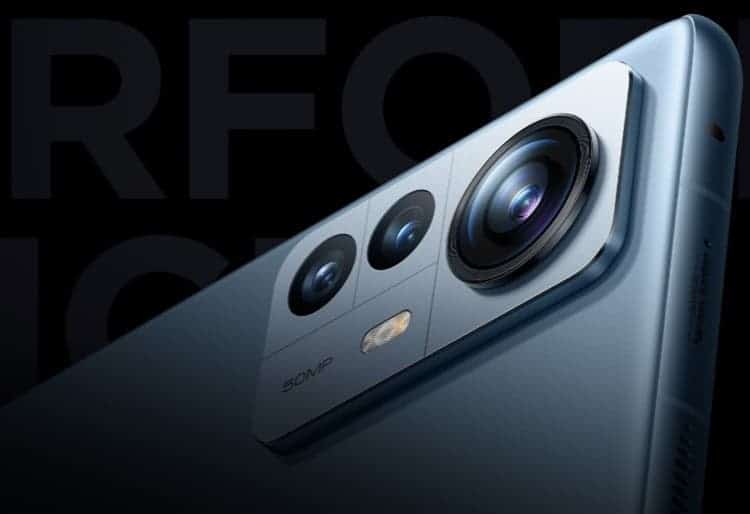 Also, the smartphone has Wi-Fi 6 802.11ax and Bluetooth 5.3 adapters, a USB Type-C connector, an NFC controller, an infrared port and two speakers. A 5160 mAh battery with 67 W fast charging is available. The price starts at $600.

Specifically, in India, the company will launch the Xiaomi 12T range; which will include Xiaomi 12T and Xiaomi 12T Pro versions. These devices have the codenames Plato and Diting, respectively.

Previously, the Plato smartphone was available in the MtkList list in Mi Code. This means that it will be built on the basis of a MediaTek SoC. Now, the insiders clarifies that Xiaomi 12T will be equipped with the Dimensity 8100 mobile platform. And the flagship Snapdragon 8 Plus Gen 1 will be in use in Xiaomi 12T Pro.