Last week, a number of American tech companies released their financial reports. The slowdown of the economic situation not only affected their revenues but also caused many staff to lose their jobs. At the moment, working in any of the popular American tech companies feel like a risky thing to do. According to reports, as of July, American tech companies have laid off more than 30,000 employees. The number of people filing for unemployment benefits hit an eight-month high, according to the latest data from the U.S. Department of Labor. Some of the laid-off employees recount their experiences in the first person. 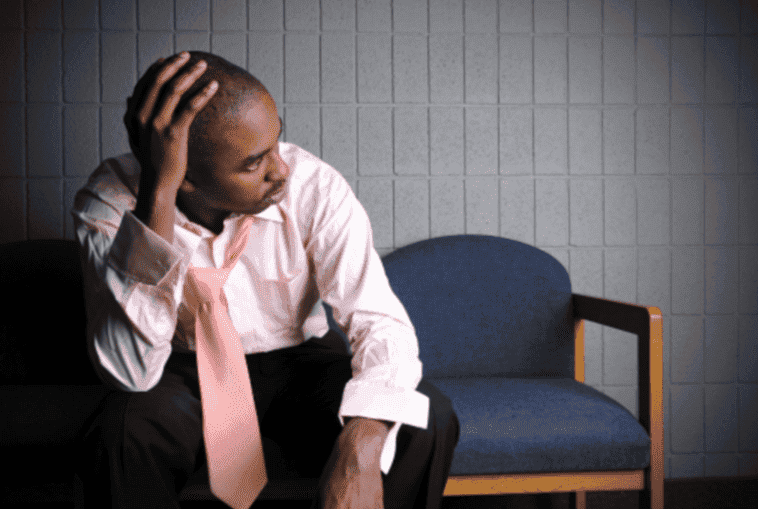 Netflix employee who worked as a copywriter said, ‘I really think what happened to my colleagues and I was evil’

A copywriter for Netflix-owned site Tudum described the specific layoffs. “First, they found out that the manager’s account was disabled. Then, they noticed a call that had been ignored. Some people said they got bad news from the phone, and finally, it was their turn to answer the phone. They got two weeks’ pay, but no jobs”.

For the former project manager, working at Coinbase represents a dream come true.

In previous weeks, many employees had asked if layoffs were imminent, and he reassured his subordinates that “management told everyone to keep trying as if everything was normal.”

After being laid off, he was frustrated and angry at the company’s failure to deliver on its promises.

Another Coinbase engineer, who joined the company after completing his studies in the US, said he got “a dream job” at Coinbase. As a foreigner, after learning of the layoff, he panicked, “If I can’t find a new job, I will leave the country in 5 months.” He also said that considering his visa situation and industry differences, certainly, he doesn’t know if he will still choose to work in the field of encryption.

Tesla recruiter: “Without any warning, I feel like life is uprooted, but billionaires can save some money”

For him, working at Tesla was once a dream. But as an HR, he was one of the first to lose his job last month after the company announced layoffs and a hiring freeze. Yet he has only been at the company for two months.

Recalling the two months he entered the company, he said that he did not receive any warnings, and there was no situation of substandard performance. “During my short work period, I only received positive feedback.”

“Why layoffs? All so that billionaires can continue to save more money so they can stay afloat while uprooting thousands of lives.”

American electric car maker, Rivian recently announced that it will reduce part of its workforce. Amy Mast, a spokeswoman for electric car maker Rivian, confirmed by email that the company will lay off about 6% of its 14,000 employees. This means that over 800 Rivian staff are going to be out of jobs soon. According to the company, it needs to cut jobs in order to increase the development of future versions of its electric trucks and SUV.

“Today, we announced a difficult decision to reduce the size of the Rivian team by approximately 6%. This decision will help align our workforce with key business priorities. These priorities include increasing consumer and commercial vehicle programs, accelerating the development of the R2 and other future models, deploying our go-to-market program, and optimizing spend across the company.”