All major big tech companies have begun laying off their employees. It might seem that Twitter started this, but in fact, Meta and others have made corresponding announcements much earlier. In a word, the leaders of big tech companies are taking off their rose-colored glasses and seeing the world as it is. We mean, there was a utopia thinking that the major tech firms were Gods and nothing could prevent them from climbing the Tower of Babel. However, nothing lasts forever. And in this sense, the glory of tech companies is no exception.

Big Tech Companies Do Not Use Term “Layoff”

What’s odd, these big tech companies do not use the term “layoff.” We guess they do not want their investors to know that their businesses are slipping into the abyss. But the investors are not naïve. They can see everything with a quick look at the stock market.

Today, even Microsoft announced thousands of layoffs. The Redmond-based company explained this movie by saying it’s a must for business continuity. However, we should point out that big tech companies act in this way quite frequently. They usually act this way before or after big fundraising rounds or record sales quarters, according to Protocol. 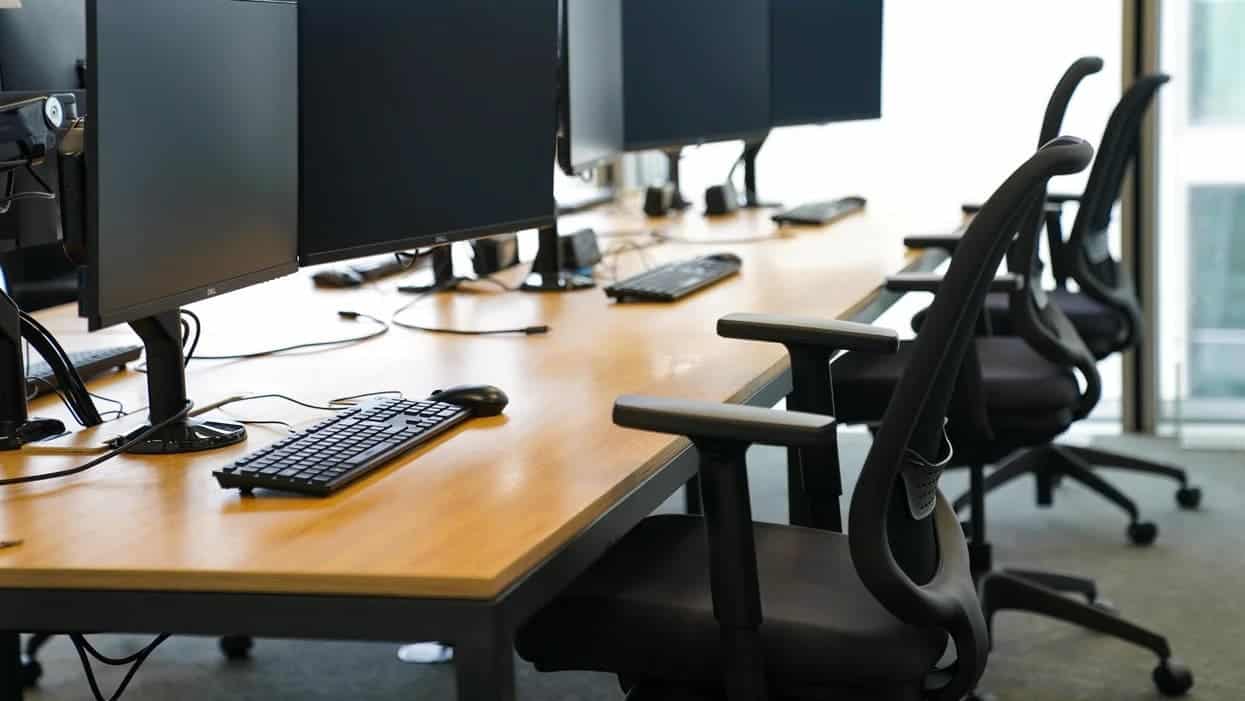 The big tech companies might seem to be an ideal place for making a career and money. However, this is far from the truth. We have read myriads of headlines concerning discrimination at companies such as Google, Tesla, Salesforce, etc. All big tech companies have been sued by their former employees, accused of sexism and/or racism. It seems the tech industry is where the money is no problem. But when it comes to paying compensation for violating the employees’ rights, no one wants to write a check.

In fact, firing employees is never going to be an easy task for anyone. But the leaders of Big Tech have only made it harder for themselves. They have just proven to themselves and the people around them that tech’s Gilded Age would last forever.