The second of the two features announced a few weeks ago on the occasion of the release of reactions is being distributed on WhatsApp, i.e. the increase of the maximum limit of participants in a group to 512. Apparently, it is recommended to update the messaging client to the latest version available: version 2.22.12.77 on Android and 22.12.73 on the App Store. To clarify, the rollout has already started a few versions ago; but so far the availability was mainly in the Beta channel. With the two versions mentioned above it is, at least according to the first feedback, the arrival is practically certain.

It is worth remembering that currently the official WhatsApp user limit for a group is 256; this is therefore a double. To check the situation of your messenger, simply create an empty group and then check the “add participants” screen: the counter shows the current number of users and the maximum available. 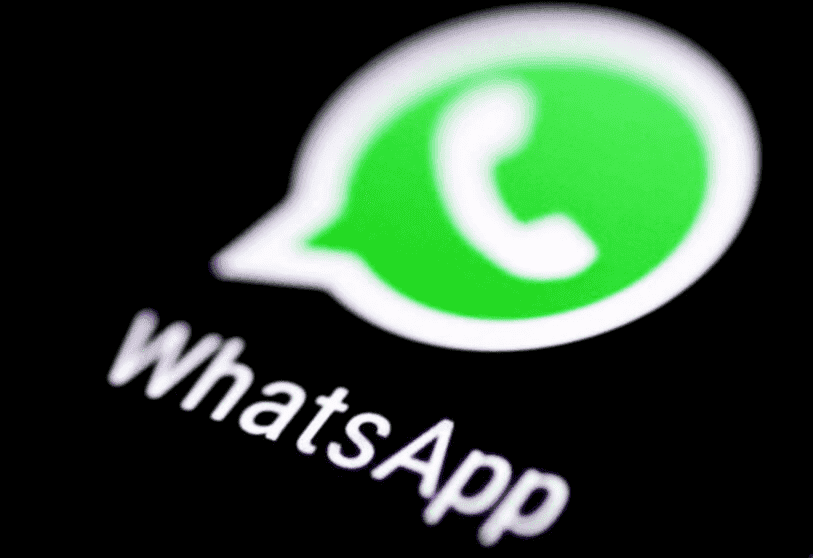 For reference, the other feature was the increase in the maximum size of files that users can share with others: from 100 MB it had gone up to 2 GB. In that case, the Meta platform managed to catch up with its main rival, namely Telegram; while as regards the groups it is still far behind; given that the client created by Pavel Durov supports up to 200,000 users.

In any case, the official changelog of the WhatsApp app does not seem to indicate anything other than bug fixes; both on the App Store and on the Play Store. The updates have been available in the past few days; we cannot exclude that there is also a component that must be active on the server side.

The Whatsapp team is continuously working on several new features that they add to the messenger every period. However, the app still lacks several features available in its counterparts.