For some PlayStation fans, it may be too earlier to talk about the launch of a new PlayStation. After all, the PlayStation 5 still sounds like something new. The console has been around since the end of 2020, but customers took a long time to get their hands on it. The issues in the supply chain made acquiring a PS5 a challenging task. Now, however, the situation is much better, but the console is on the go to its third year. The PS5 console began in 2015, so we can conclude that the PlayStation 6 is already in development. In fact, the rumors started to spread in the last month.

Everything we expect for the PS6

According to a job listing for Sony, the PlayStation 6 may begin its journey as soon as 2026. Perhaps, Sony wants to reduce the time window between new console releases. The hardware is constantly evolving, and it’s just a matter of time before the PS5 hardware becomes obsolete. In fact, with the push for ray-tracing and 4K@60fps gaming, we need more powerful consoles. So what do we expect from the PlayStation 6? We expect the obvious – hardware advancements, but there is always room for not-so-obvious upgrades.

The rise of VR

The rise of the dual sense was something that we were not expecting, for the next generation we’re betting on VR, the company may reduce the gap between standard players and VR players. Sony will soon introduce the PlayStation VR2. The company already prepares a bunch of new games to promote this accessory such as “Horizon: Call of the Mountain”. More games are set to come during the life cycle of the PS VR2. The question is whether the brand will sustain the VR2 until the PlayStation 6 release, or by its release, we will have another one. 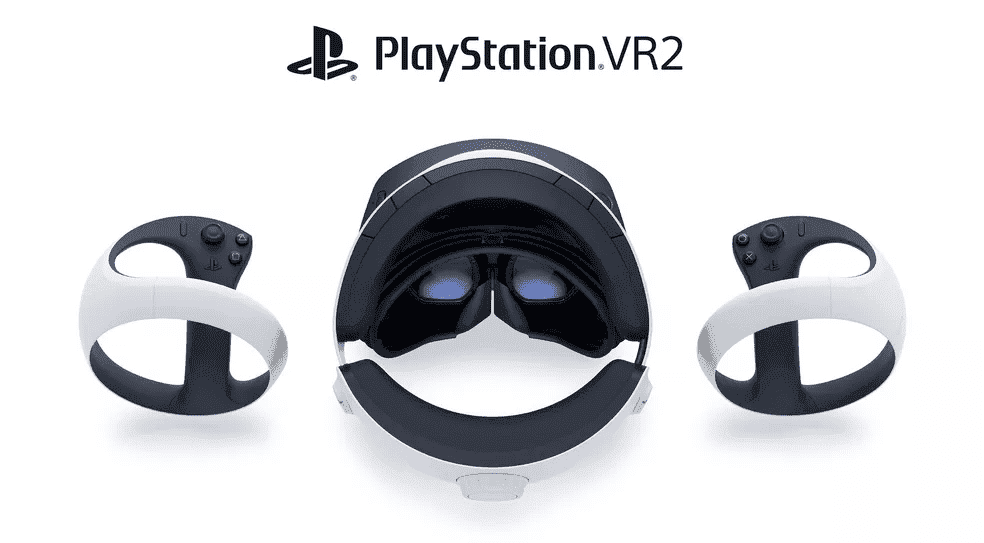 One possibility for the PS6 is the ability to offer a VR headset straight out of the box. This can raise the price of the console, but just imagine an accessory that can seamlessly convert games into the VR format. This is something possible, after all, Sony is learning how to make a game that isn’t VR into a VR one. Horizon Forbidden West is a conventional game. Now the company is pushing this universe into the VR world. Can you imagine a VR God of War? Uncharted? These are possibilities for the future. Sony will likely invest more in VR for the PS6. After all, that is a major trend for the future.

Charge anything with wireless charging

First and foremost important, we’re not talking about Wi-Fi. This is a reality since the days of the PS3, but we are talking about other areas in the console. The DualSense, for example, charges only through the wired USB-C cable or the the separate dock. Wireless Charging is already a thing in the industry, specially on smartphones. Even Apple, which has been reluctant in adopting this tech added it through its Magnetic Charging. That said, we can see Sony adding Wireless Charging support for the future DualSense. How the console will charge wirelessly? Maybe through a connected stand, or right above the PlayStation 6. The second would be much more interesting.

Also, it would be amazing to see that wireless charging also offering support for phones, headphones, or anyhting with support for that. Just imagine, your console is always plugged, and you can put anything above it to charge. That’s a smart quality-of-life feature. Sony has been betting on wireless accessories, so that would make sense.

In the launch, the PS4 had just 500 GB and that was quickly filled by the modern game’s standards. That is almost the amount taken by Call of Duty Warzone. With the PS5, we have been expecting 2 TB, but the costlier “super-SSD” made the company opt for just 1 TB. In fact, just around 665 GB is available for games. 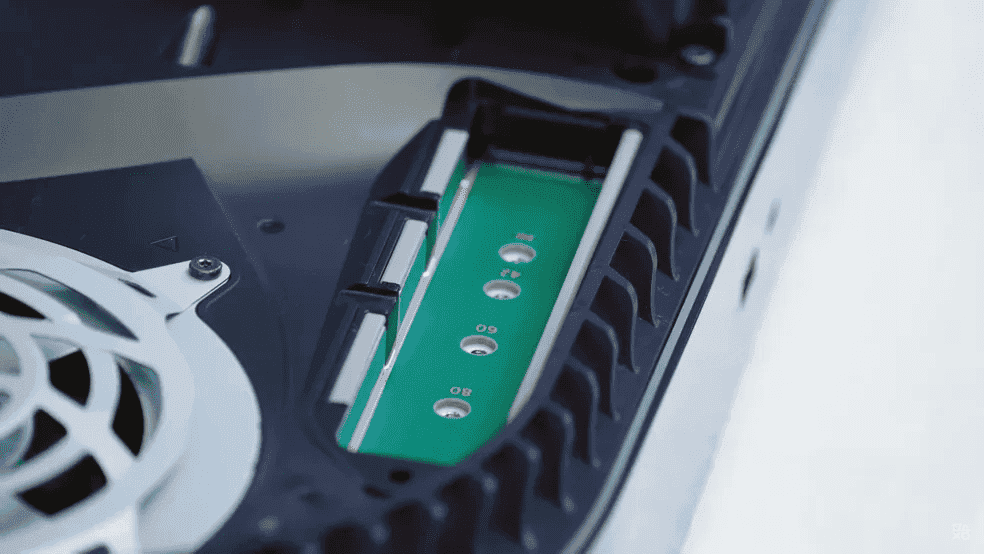 The console has an advanced encrypting technology that reduces the sizes of games, but we still need more. Hopefully, for the PS6 we’ll have 2 TB straight out of the box plus the slot for a second SSD.

Sony learned its lesson with the PS4 and decided to bring backwards compatibility with the PS5. The company is also trying to bring back PS1, PS2 classics with the PlayStation Plus. The catalog is growing slowly, but we expect it to get more games by the PS6 release. 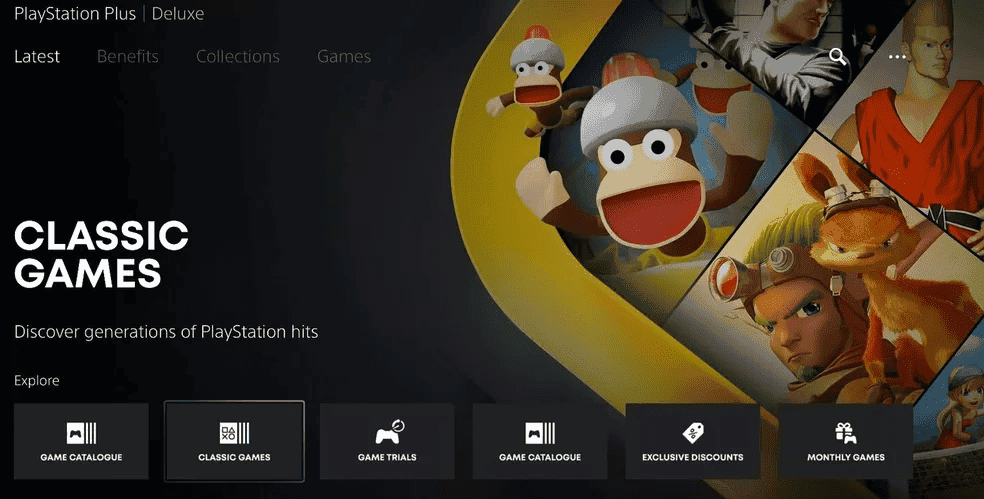 For the PS5 and PS4 games we expect the console to run the games natively, but others may still do this through emulation. Perhaps, by the release of the PS6, Sony will figure out how to emulate PS3 games.

The PS5 is bulky, and that is why rumors point to the need of a Slim variant. In fact, that one may arrive in the next year. For the PS6, we expect Sony to begin with a slim design. And a more advanced possibilitiy is some sort of a modular design. That would be really innovative. I’m not talking about the possibility of adding a new processor or RAM like you can do on computers. But maybe, just imagine having the chance of adding a disc driver on a digital version to run your old discs? 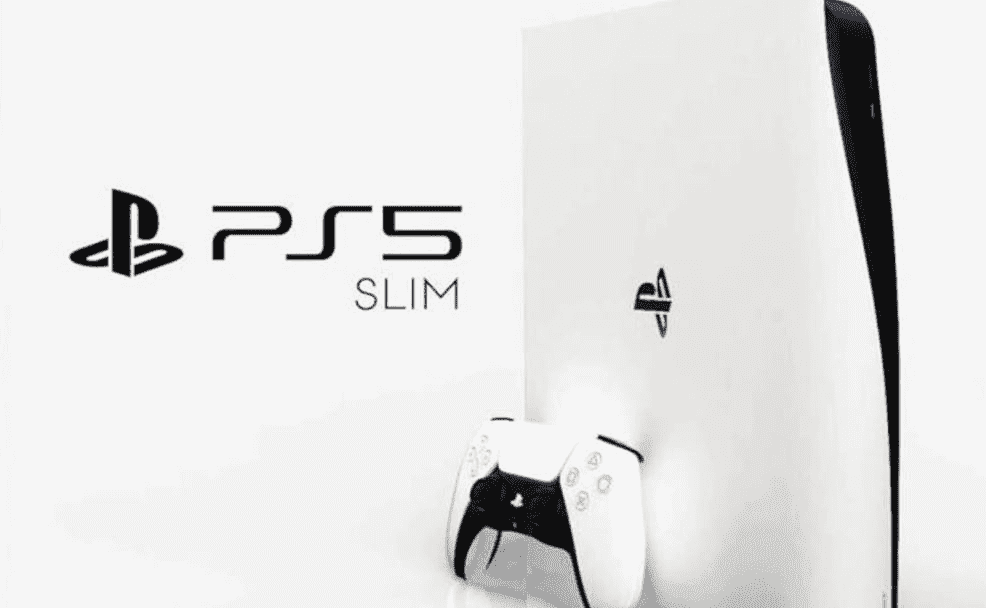 Sony may go full digital with the next generation, after all, the death of the physical media is expected. Perhaps, a separate attachable disc driver would be perfect to give players a chance to keep using and buying discs.

The hardware upgrades are more than obvious for the PlayStation 6. The PS5 and Xbox Series X took a ride on the ray-tracing trend, but in the end, they can’t really deliver ray-tracing without some sacrifices. The fact is that that the technology is heavy, and the current hardware can’t deliver RT + high FPS + Resolution. For that reason, we often see games giving options to choose between RT, smooth frame rate, or higher resolution.

Perhaps, for the PlayStation 6 we’ll see something that is truly capable of offering all these, just like advanced gaming computers are. Of course, consoles cost a lot less than PCs, and sacrifices are always made here and there. Anyway, we expect the new console to bring faster CPU, RAM and GPU.

As per the rumors, the PlayStation 6 or PS6 won’t come before 2026. It can come at that year, or even a few years later. That won’t mean the end of the support for the PS5. Sony kept the support for PS4 with games even two years after the PS5 launch. Now, the console is starting to lose its relevancy and the same “smooth” transition is expected for the PS6. Hopefully, the upcoming console won’t need to deal with shortages, and will be available for customers straight out of the box. Sony is preparing for it, and even helped TSMC to bring one of its manufacturing plants to Japan. 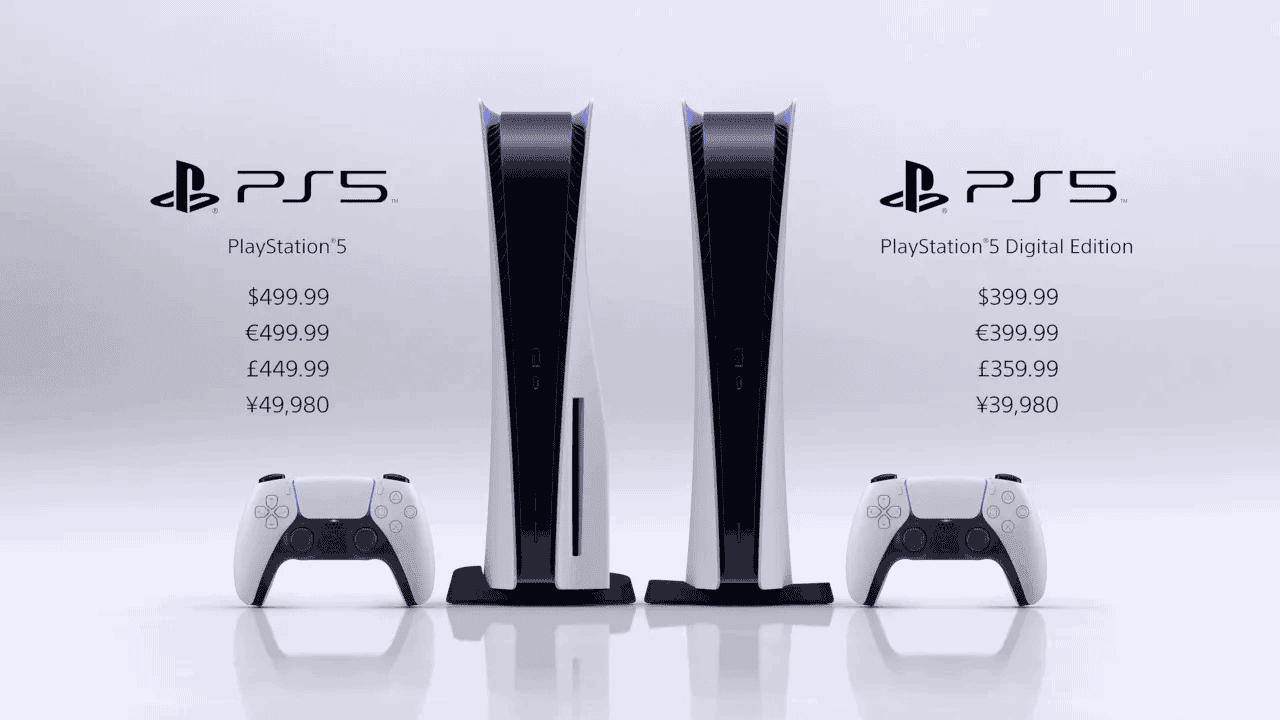 In terms of price, Sony has the $399 PS5 Digital-Only and the $499 PS5 with Disc Driver. But that is for the US, for other countries, the company adjusted those prices taking the inflation as its parameter. For the PlayStation 6, everything will depend on the current situation of the economy.

More details will come at the given time

For now, we can only speculate. Sony will not disclose details of the PlayStation 6 until the right time. For now, the company will focus on the current generation that still needs to prove itself. The fact is that with Microsoft’s push into the services range, and the rise of subscription-based cloud-gaming, Sony needs to make the PS6 a worthy console to keep this segment alive. Customers need to keep seeing a reason on buying a console rather than signing into a service. At its favor, Sony still has the PlayStation Studios that has some of the best games in the segment. Even Microsoft aknowledges that “Sony makes better games”.