Huawei CEO Richard Yu shared his opinion about what the state of the mobile communications market would be like in 2022 if the US had not imposed sanctions on his company. According to Mr. Yu, ” if not for US intervention and suppression, Huawei and Apple could have become the world’s largest mobile phone manufacturers .”

The CEO of Huawei spoke about the South Korean Samsung without much reverence, uniting it with all other competitors. “Others are small manufacturers, including the Korean company; which may be mainly sold in the US and South Korea markets,” said Richard Yu. “Korean company” apparently meant Samsung.

Huawei CEO: Apple and Huawei would have dominated the market if not for US sanctions; and Samsung is a small manufacturer

As PhoneArena noted, calling Samsung a “small manufacturer” is definitely doesn’t sound right, as it took Huawei years to catch up with the South Korean company. And just at the moment when Huawei was able to overtake Samsung, the further development of the Chinese company in the smartphone market stopped due to sanctions from the United States.

In April 2020, the Chinese manufacturer briefly outpaced Samsung. Thanks to strong sales in mainland China, Huawei overtook Samsung in terms of market share. According to Counterpoint Research, it then occupied 19% of the global mobile phone market; while Samsung had a market share of 17%. 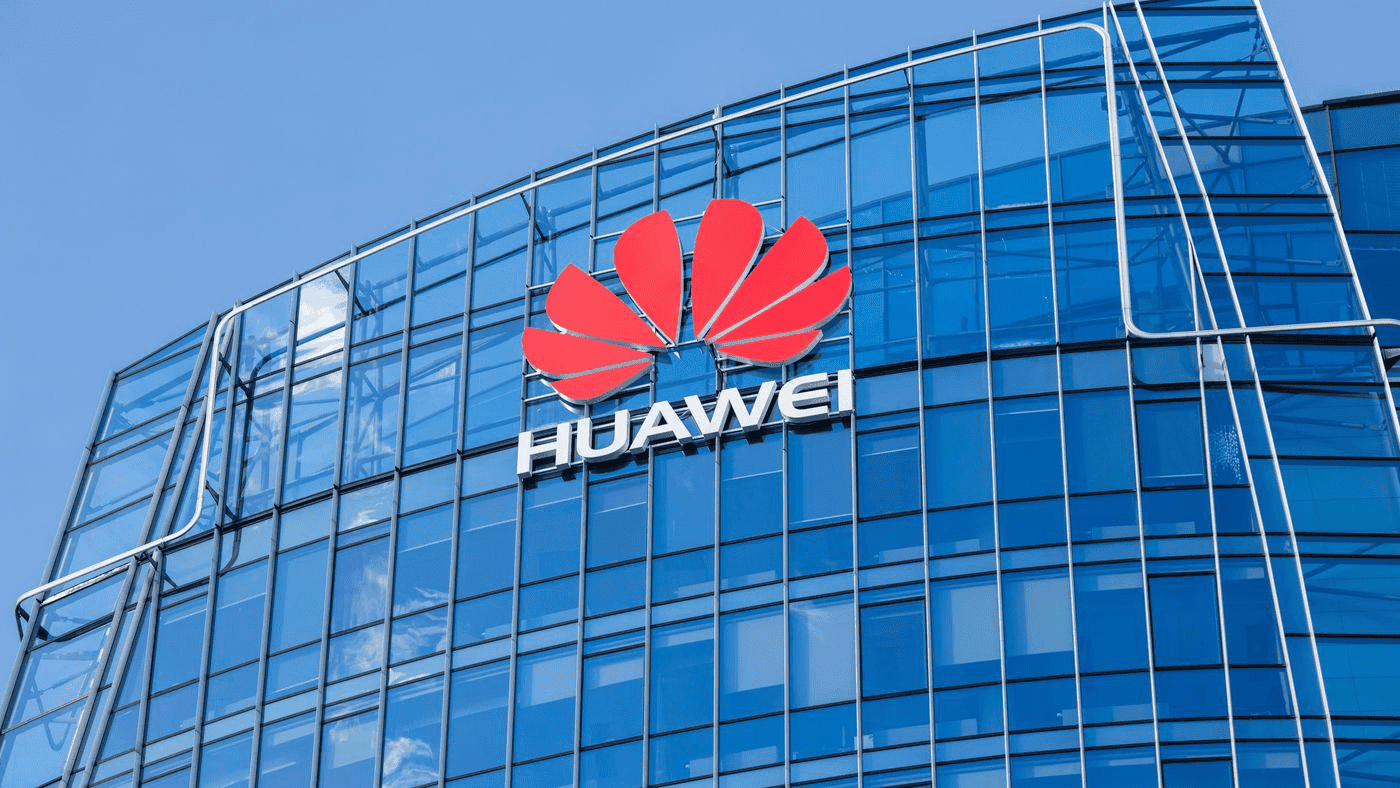 Recently, Huawei boasted of its achievements in the field of intellectual property. According to a special event in Shenzhen, by the end of 2021; the company has accumulated more than 200,000 patents worldwide.

The company also confirmed that over the past five years, more than 2 billion smartphones have received licenses for Huawei patents related to 4G and 5G communication technologies. In addition, The company adds more than 8 million connected cars every year as part of its 4G/5G patent race.