Notably, the Vivo V25 series includes the Vivo V25 and Vivo V25 Pro smartphones. Vivo is reportedly prepping to bring the V25 4G into the Indian market as well. 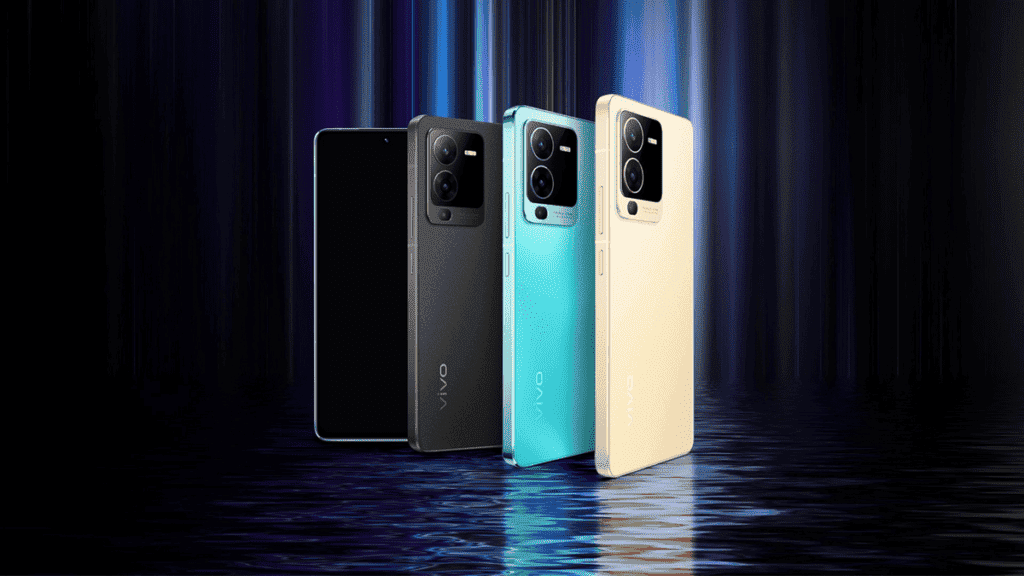 Vivo V27 series will succeed the V25 series, and will probably comprise two phones. According to the report, the Vivo V27 series smartphone India launch will take place in February 2023. 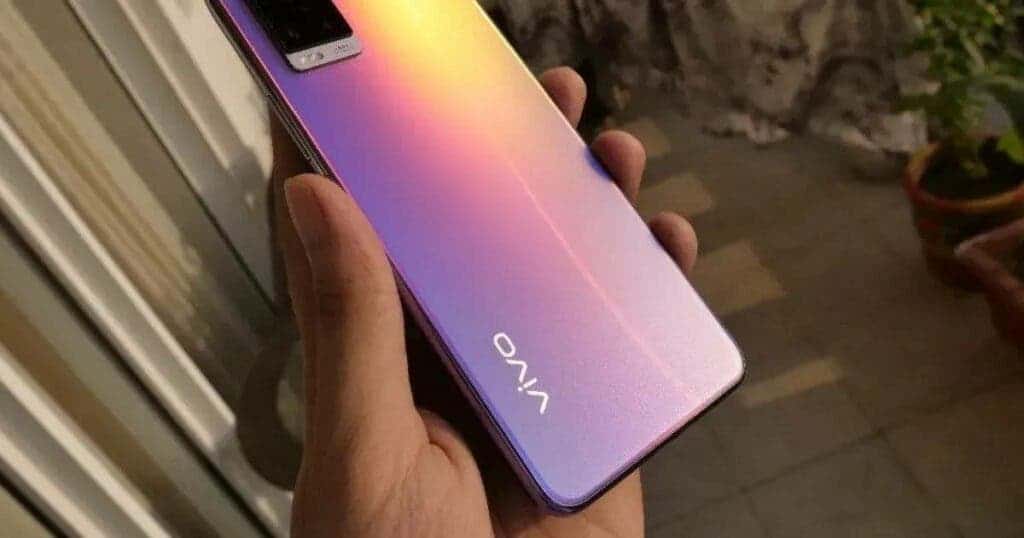 The lineup will include the V27 5G and the V27 Pro 5G. Also, an affordable V27e model could be in the offing. Regrettably, details about the Vivo V27 series’ exact India launch date are still scarce.

The report by 91mobiles claims the V27 series will pack the latest MediaTek Dimensity chipsets. The V25 4G could launch in India as a rebadged version of the V25e 4G from Thailand.

The 4G phone will likely feature a MediaTek Helio G99 SoC, and ship with up to 8GB of RAM. Moreover, it might offer 128GB of internal storage.

A robust 4500mAh battery with 44W fast charging support could power up the entire system. For optics, the device features a triple rear camera setup.

There’s a 64MP primary camera and a couple of 2MP sensors on the back. Upfront, the device will house a 32MP shooter for selfies and video calling.