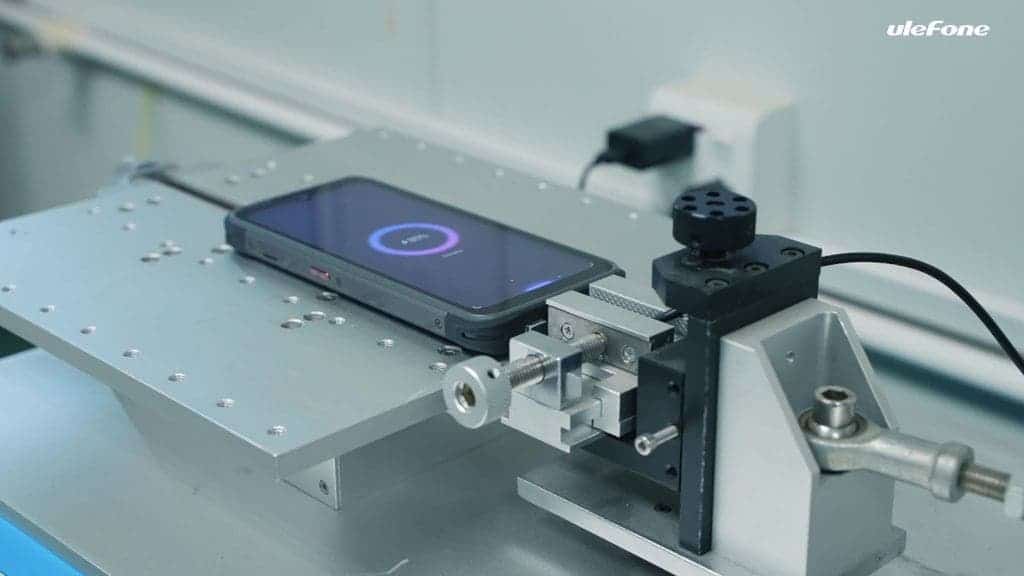 From the appearance of Power Armor 14 Pro, it has soft TPU wrapping around the upper and lower corners and Corning® Gorilla® Glass covering the display. The durability test video posted by Ulefone showed us 11 separate tests. From the beginning of the video, Power Armor 14 Pro performed a high/low temperature test, in which the temperature ranges from -20℃~55℃. And there is no damage to it. After that, Power Armor 14 Pro had a sand/dust test and similarly, it still works well. Next, in 5,000 times USB endurance test, 100,000 times touch screen test, 100,000 times pressing test, 5,000 times mini-drop endurance test, 2,000 times crushing test, 30g/60g/90g/130g ball pressure test, 300 times tumble test, Power Armor 14 Pro proves its durability again and again. In the later part of the video, there was a 30-minute waterproof test from 1.5m water deep and a 1.5m drop test from multi-angle too. Which convinced us, that Power Armor 14 Pro is waterproof and drop resistant.

Regarding waterproof, dustproof, and drop resistance, these are basic attributes of a rugged phone. However, Ulefone Power Armor 14 Pro has more to say. It is a power soldier packing a 10.000mAh enormous battery inside as well. And it supports 15W wireless charging as a bonus. Big 6.52-inch waterdrop screen and a 16MP IMX481 selfie camera are built in the front.  Triple camera system has 20MP IMX350 main camera, 2MP macro lens and a depth sensor arrayed on the back. The phone is powered by an octa-core MediaTek Helio G85 processor with 6GB RAM & 128GB ROM. You can find custom key on the phone’s left and a type-C charging port  built-in at the bottom. And a 3.5mm earphone jack is on the top. The fingerprint sensor and power key are 2 in 1 design, while it also supports NFC function, GPS/GLONASS/Galileo/BeiDou navigation system, and runs the latest Android 12 OS. 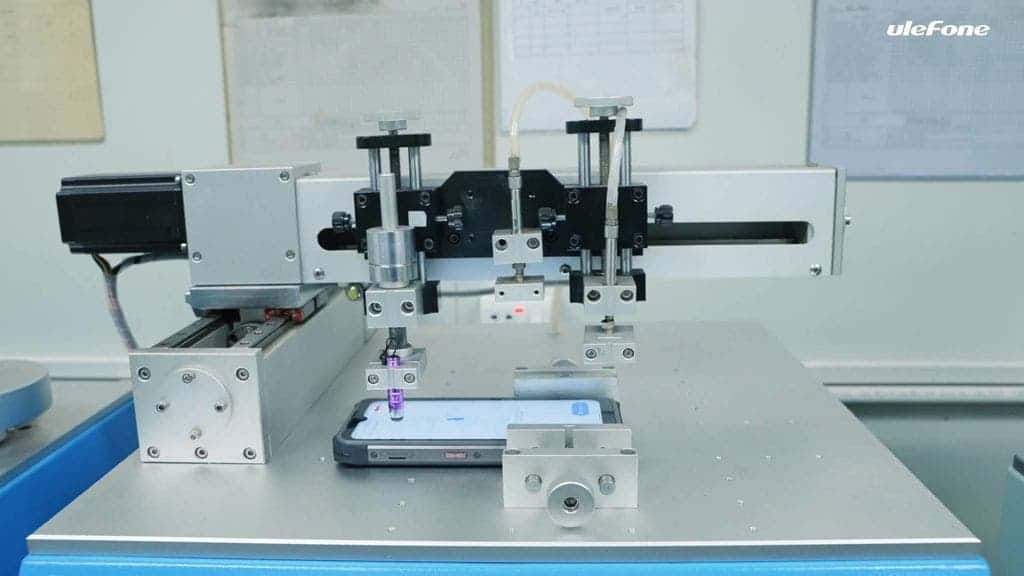 On the issue of toughness and performance, it seems that Ulefone’s rugged phone has never let us down. The Ulefone Power Armor 14 Pro is already available on Ulefone’s Official Website and AliExpress. Of course at an affordable price. If you are now searching for a tough, powerful and cost-effective rugged phone, then maybe Ulefone Power Armor 14 Pro is a nice choice! You can find more information about it on the official website.