According to reports, the U.S. Supreme Court today rejected Apple’s patent appeal against Qualcomm. Apple was requesting that a judge rule that two of Qualcomm’s smartphone patents are invalid. The Supreme Court judge said that because the two companies have reached a settlement agreement, Apple is no longer eligible to sue on the same matter. Apple has previously argued that the settlement allows the company to sue again. In 2017, Qualcomm sued Apple in federal court in San Diego, alleging that its iPhone, iPad and Apple Watch infringed on various Qualcomm mobile technology patents. Apple challenged the validity of two of the patents with the U.S. Patent and Trademark Office (PTO) Trademark Trial and Appeal Board (PTAB). 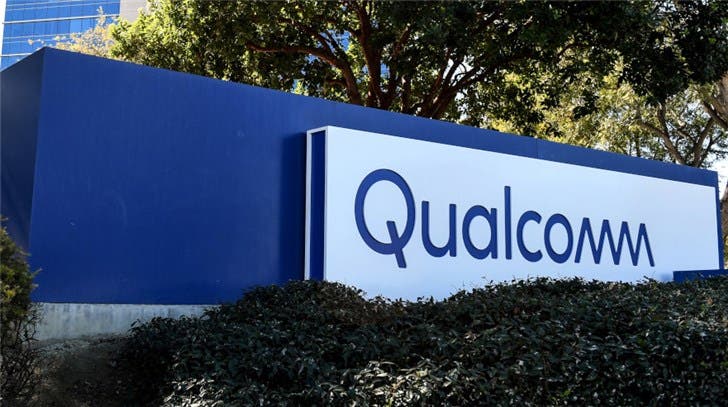 In 2019, the two companies settled, signing a multibillion-dollar deal that would allow Apple to continue using Qualcomm’s chips in iPhones. The settlement also includes licenses to tens of thousands of Qualcomm patents, including the two at issue, but allows the PTAB’s case to continue.

Apple told the Supreme Court that the company remains at risk of litigation after the two sides’ settlement agreement expires in 2025. If the settlement is extended, it faces litigation risks in 2027. Apple claims Qualcomm has sued once and has made no promises that it will not sue again. Plus, based on its history, Qualcomm has typically aggressively launched patent lawsuits. It asked the judge to dismiss the appeal, saying Apple had not suffered any specific harm. For this reason, the company claims that Apple has no “appropriate legal standing” to appeal. In May, the US president also urged the Supreme Court to dismiss the appeal in a briefing.