According to the Wall Street Journal, four Democratic U.S. lawmakers called on the U.S. Federal Trade Commission (FTC) to investigate Apple and Alphabet’s Google. They claim that the companies collect and sell the personal data of smartphone users. This passes as theft as well as unfair/deceptive conduct. U.S. lawmakers said in a signed letter to FTC Chairman, Lina Khan that Apple and Google “place specific advertising tracking IDs in their mobile operating systems, deliberately for these harmful activities”. 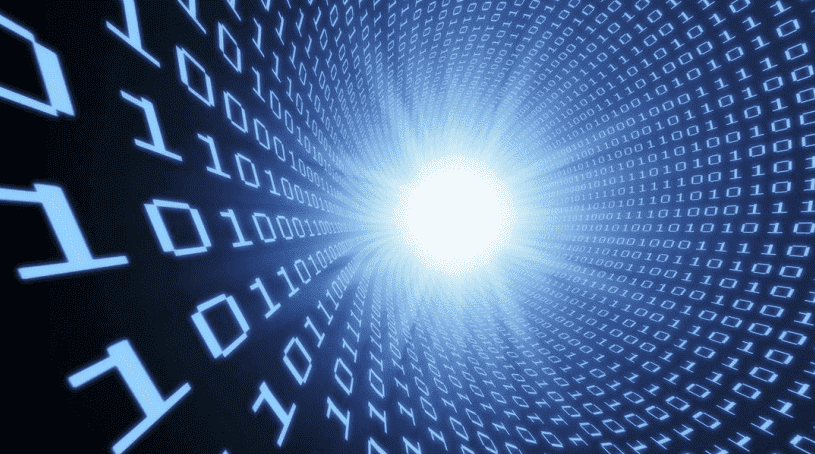 The letter also points out that Apple and Google still enable tracking ID by default. Apple requires users to perform complex settings to turn it off, while Google does not provide an opt-out option. These IDs simply generate a message that connects to a device that the customer can use to connect to other data about the consumer.

Apple and Google kick against an antitrust investigation

Apple and Google have been at the hub of several investigations and controversies. Back in May, Australian authorities made some conclusions on the App Store antitrust issues. However, Apple claims that it has “serious concerns” about the conclusions. Google also kicks against the conclusion of the Australian Competition and Consumer Commission (ACCC).

Apple claims it had “serious concerns about the implementation of the regulatory changes”. According to Apple, ACCC is chasing shadows and matters that do not exist. The company claims that the investigation may have a negative effect on its development. Furthermore, Apple believes that the reforms “will force it to redesign the iPhone”. If this happens, the new design will “ultimately benefit only a few powerful developers and deprive consumers of the protections of the App Store”. As for Google, it questions how to judge “behaviour that is only a speculation”. The company adds that “reforms should focus only on the types of behaviour that can prove to be clearly harmful”.