According to Reuters, Twitter will lose more money from its advertising business. The report claims that Volkswagen will advise all its brands to suspend paid advertising on Twitter. This is coming after Elon Musk’s takeover of the social media platform. The suspension remains active until further notice. Elon Musk has since complained that Twitter is losing about $4 million every day. Volkswagen Group owns a pretty long list of brands all paying Twitter for ads. The list includes Volkswagen, Skoda, Jetta, Audi, Lamborghini, Bentley, Porsche, Ducati, Scania, MAN and other brands. Volkswagen is the largest car maker in Europe.

“We are closely monitoring the situation and will decide on our next course of action based on developments”. 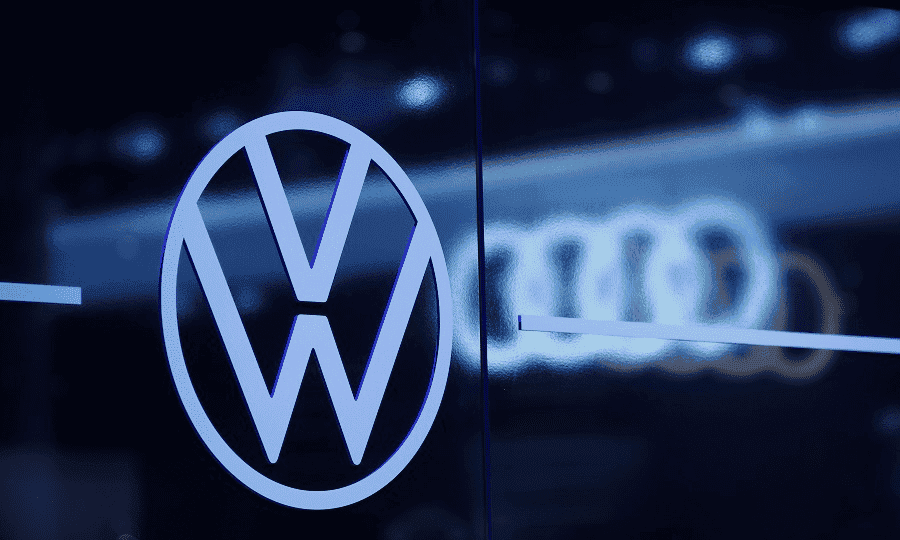 General Mills spokeswoman, Kelsey Roemhildt confirms that the company has suspended advertising on Twitter. It will continue to focus on this new direction and evaluate marketing spending as always. Some advertisers have concerns that Musk may relax content moderation. They worry that this will lead to an increase in bad content on the platform.

So far, about 20 clients have suspended ad spending on Twitter. Many executives were upset by the sudden departure of top executives in Twitter’s ad sales and marketing divisions. Some ad buyers claim brands could shift ad revenue for Twitter to other tech platforms.

Musk, on his part, has also been fighting for the platform advertising business. He is trying to convince advertisers that Twitter is still safe. Musk has held several meetings with advertisers. He will still have more meetings with the world’s largest advertising companies.