According to Reuters, Twitter sent an email to employees on Thursday. In the email, the company confirms that it will start laying off company-wide employees on Friday. The email also confirms that employees will receive their sack letters before 9 a.m. local time. Twitter will cut nearly 50% of its workforce, according to internal sources. However, there is no confirmation of this report. Twitter said in an email that the layoffs were aimed at putting the company on a healthy path. Twitter also said its offices would be temporarily closed and all badges would be suspended. This is to “help keep every employee and Twitter’s systems and customer data safe.” 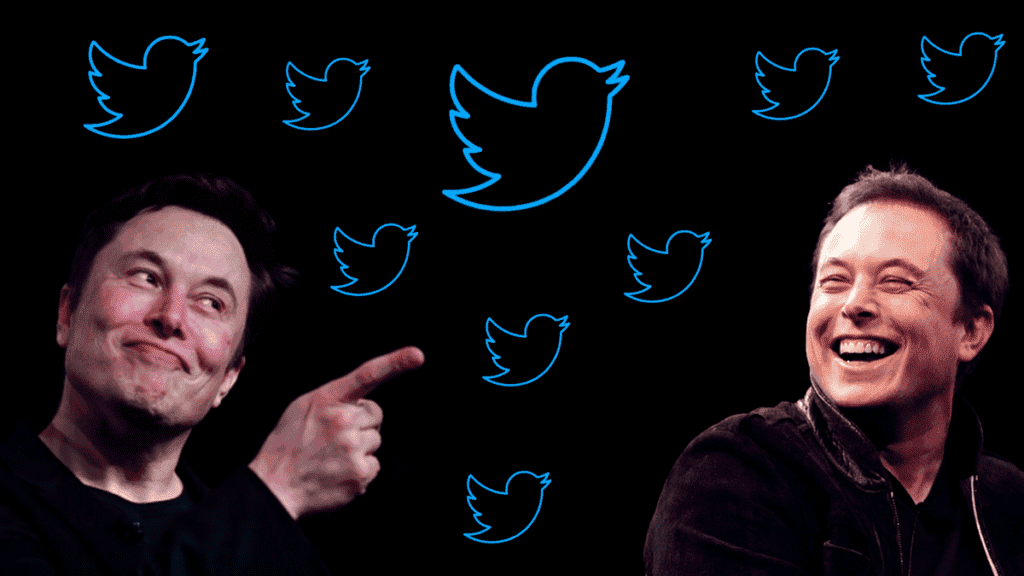 The U.S. federal and California laws require companies to give advance notice before large-scale layoffs. A spokesman for the California Employment Development Department said on Thursday evening local time that the agency had not received such notice from Twitter.

Elon Musk took Twitter private at a price of $44 billion. After taking over, Musk quickly fired four senior executives, including the CEO, CFO, general counsel and heads of legal policy, trust and safety. This week, many executives have left one after another, including at least five top management personnel. Later, it was reported that Musk would lay off 75% of the staff. Then this week, it was reported that he would lay off 50% of the staff (approximately 3700 people).

Elon Musk has instructed Twitter’s team to seek a base of more than $1 billion in annual savings. This is by slashing cloud services and additional server space. Sources claim that the company aims to save $3 million a day on infrastructure. Such drastic cuts could put the Twitter site and app at risk of paralyzing during high-traffic moments. The upcoming U.S. midterm elections will be one such moment.