TSMC has determined that prices for most processes will increase by about 6 percent from January 2023. This increase will happen despite the recent concerns that state that the demand in many end markets will disappoint in the second half of 2022.

According to the Digitimes report, citing the above-mentioned people, many IC design firms are pessimistic. The sales prospects aren’t the best for the end of 2022. There will be reduced orders from branded equipment suppliers amid growing macro uncertainty. However, TSMC and other pure-play foundries in Taiwan may still see their 2022 revenue hitting a record high, the person said.

The report also states that orders from TSMC and other major fab customers in Taiwan have not been significantly reduced. Anyway, this will eventually happen until the end of the year. The customer orders will still account for more than 95 percent of the production capacity. The Taiwanese foundries are also mainly looking for capacity expansion as they have long-term order commitments with customers. In addition, rising raw material and labor costs. It’s coupled with rising electricity costs, they have put pressure on foundries to further increase their offers. 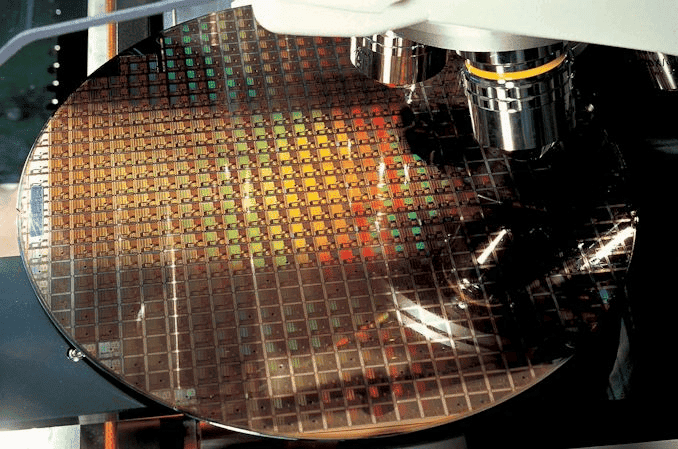 The insider also states that the prolonged delivery cycle of semiconductor equipment drags down the capacity expansion of global wafer foundries. Right now, the lead times for fab equipment can easily reach an impressive amount of 30 months. There is no sign of a decline in this time, right now. Therefore, the arrival of new foundry capacity for the next two years will likely be lower than expected. After all, there will be delays in the equipment installation.

Right now, some of the major chipmakers in the industry rely on TSMC’s manufacturing. MediaTek currently uses TSMC chips for its Dimensity and Helio lineup. Qualcomm left Samsung for TSMC in the Snapdragon 8+ Gen 1 SoC. The Snapdragon 8 Gen 2 will also use TSMC’s process. As a result, we expect smartphones to be more expensive in the next year.

Worth noting, that TSMC is about to begin mass manufacturing its 3 nm chips. However, we may not see this process on smartphones until 2024.