Many people are not aware of the technologies used in smartphones or other consumer electronics. For instance, most customers just take a look at a couple of features when buying a new smartphone. They even do not dare what process the processor uses, what charging speed the battery supports, what pixel size the camera has, etc. We guess the vast majority of the buyers take into consideration only what the sellers put on the promo teasers. But in order to make a better purchasing decision, you should be informed about more specs. For instance, do you know what a manufacturing process is used on the current flagship chips? 4nm! Do you know what it means? Well, that’s the distance between two transistors on the SoC. But it’s not easy to make a breakthrough in this field. For instance, the 2nm process won’t start mass production before 2024. 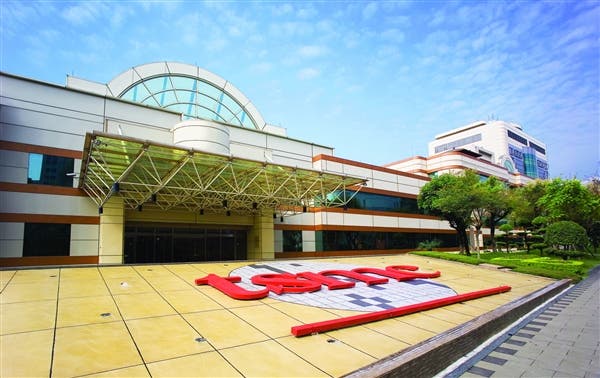 Before starting the production, the companies have to build new manufacturing plants. The latter ought to pass multiple reviews. Among them, the most important is the one related to environmental protection. It turns out TSMC has submitted a 2nm plant construction plan for review. If nothing accidental happens, it will pass the environmental assessment in the first half of next year. Only after that, the company could start building the factory. The first phase of the construction is expected to be completed by the end of 2024.

At the end of last year, TSMC officially announced its intentions to expand the Zhongke factory. The latter covers an area of ​​nearly 95 hectares. The total investment ought to be NT$800 billion – NT$1,000 billion ($26.97 billion – $33.71 billion). In effect, there will be more than 4,500 new jobs in the initial stage.

What’s more interesting, the company has further-going plans. We mean, when taking into account the area of the new factory and investment budget, it becomes clear that the 1nm factory might also be located there.

As for the trial production time of TSMC’s 2nm process, it should be as soon as 2024. After that, the company will be able to start mass production in 2025.