Toyota is reportedly facing increasing scrutiny from environmental investors. These have been accusing Toyota of being too slow to switch to battery cars. On June 14, Toyota said that the company wants offer a variety of options to suit different environments and customers. The company believes that the infrastructure is needed for the transition to pure electric vehicles in not ready. Therefore, hybrid vehicles are still the best possible solution.

Toyota pledged last year to spend 8 trillion yen ($60 billion) on vehicle electrification by 2030. However, half of this will be used on pure electric vehicles. Anyway, the company expects annual sales of electric vehicles to be just 3.5 million units by 2030, about a third of current sales. 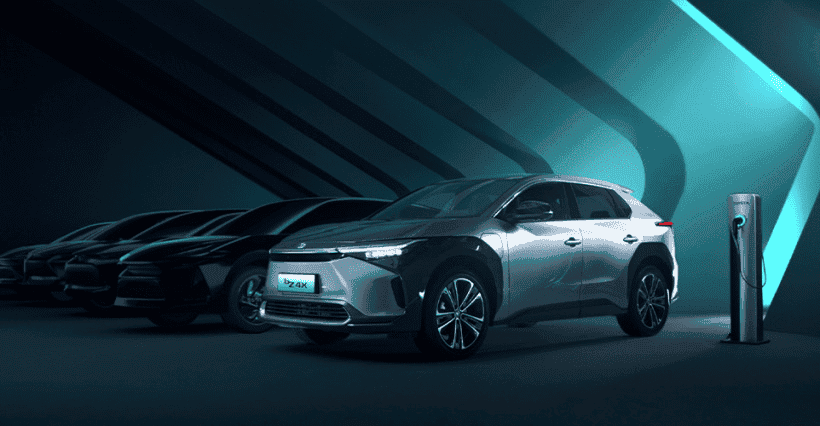 As per the reports, Toyota submitted a recall application for the bZ4X model to the Japanese Ministry of Transportation. It involves 2,700 vehicles, because the wheels may be loose, and the bZ4X is Toyota’s first mass-produced pure electric vehicle. It reached the Japanese market two months ago. In China, the Toyota bZ4X launch conference originally scheduled for June 17 didn’t happen. As per the reports, Toyota found in a recent test that the bZ4X battery management system will be faulty in a severely cold environment, causing the battery to fail to charge. So far, the car was been a problem for the carmaker. However, the company still has time to clear things and reconquer users’ confidence.

It’s natural to see Toyota trying to raise its efforts in the electric segment. After all, the demand is growing exponentially in recent years. Even luxury brands are launching electric vehicles. We expect the electric segment to be a vital force in the automobile industry by 2030.