Pavel Durov, founder of Telegram, criticized Apple for imposing too many limits on web apps on iOS. The web version of the popular messaging platform also pays the consequences. Telegram is also available as a downloadable app from the App Store, but the platform managers have faced various issues with the review process. To try to get around them, they launched the Telegram web app on iOS, however, it continues to have limits related to Safari that prevent it from offering the same functions as a native app.

In the last speech, Durov cites a post published in April in Telegram’s WebK Channel containing the list of 10 Safari problems on iOS that Apple would not be willing to solve or mitigate – for example, the lack of support for push notifications, to the VP8 and VP9 codecs and to high refresh rates. Durov then recalls the complaints of developers who criticize Apple because they say Safari is killing the web.

The reasons for these web app restrictions? According to Durov, they are attributable to Apple’s desire to incentivize the download of apps through the official store :

“We suspect that Apple is voluntarily penalizing web apps to force users to download multiple native apps with which it can charge the 30% fee”.

However, Apple’s behavior is not going unnoticed by the competent authorities. Durov cites the CMA (Competion and Markets Authority) investigation concluded last week that considered restrictions attributable to WebKit. 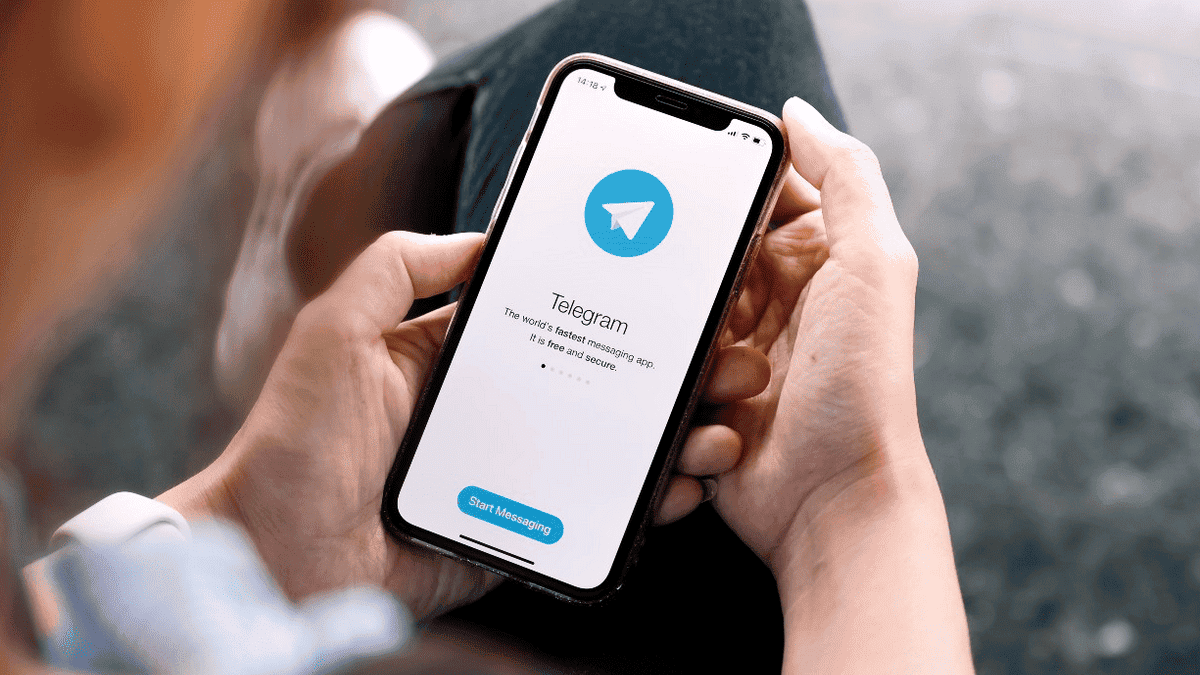 The most relevant points of the survey’s conclusions (for the sake of completeness it should be noted; that it also involves Google) are:

Durov hopes that the investigation will be followed by regulatory interventions to prevent Apple from continuing to impose its constraints and closes his speech citing Steve Jobs:

“It’s sad that, more than ten years after Steve Job’s death; a company that once revolutionized mobile web turned into its most significant roadblock”.