The administration of the Chinese short video service TikTok has confirmed that some employees outside the United States; may indeed have access to the personal data of American users. This statement gave rise to another wave of discontent on the part of Washington.

TikTok disclosed the true state of affairs in response to a request from nine US senators who were focusing in the following aspects in the work of the social network: the access of Chinese employees to user data from the United States, the role of these employees in the formation of recommendation algorithms of the social network, and also the access of the Chinese authorities to this information.

TikTok CEO Shou Zi Chew said in a letter dated June 30 that Chinese employees of the company can indeed access the personal data of US users at present, but only after they pass a series of security protocol checks. The Chinese government does not get the data that is subject to strict controls to protect against cyber threats. 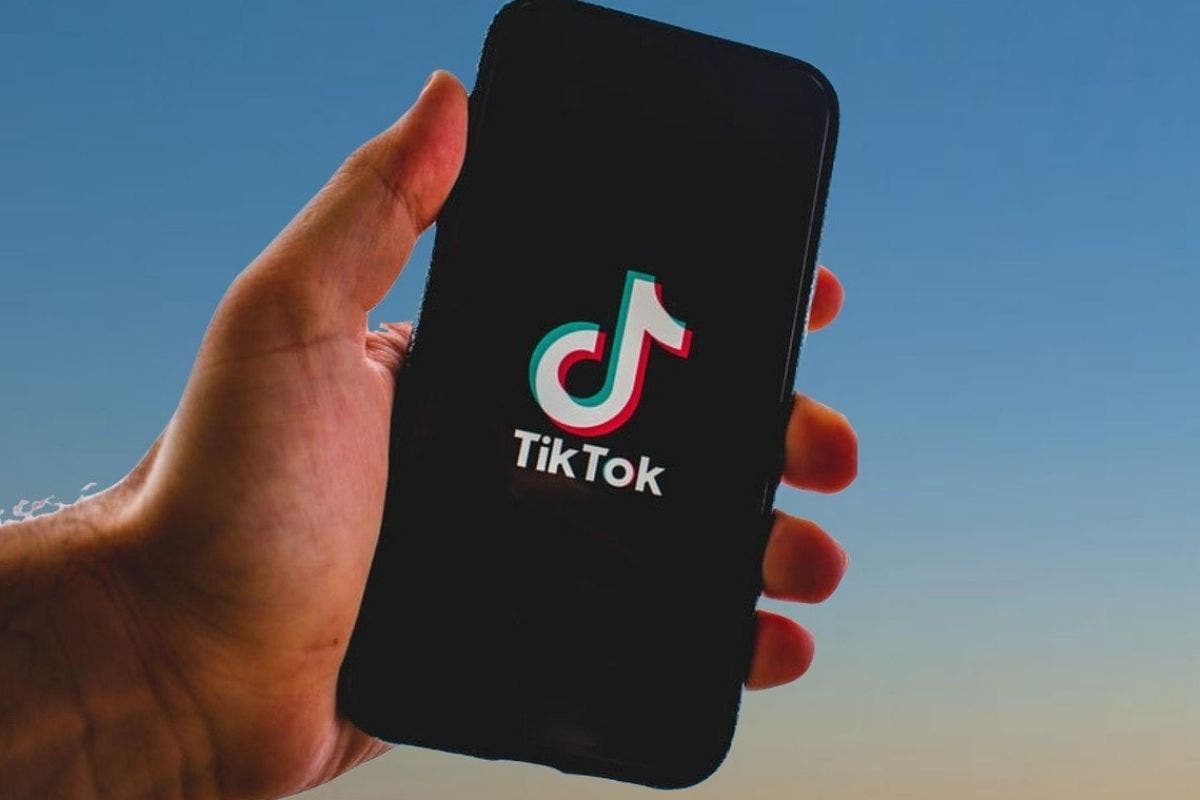 TikTok recalled that it is working closely with the US government to strengthen the protection of data; and first of all those that are particularly important by the US Committee on Foreign Investment. Not so long ago, an initiative was launched, codenamed “Project Texas”, in which the data of American users were localized in the United States in the Oracle cloud infrastructure. In the near future; the technical part of the platform will also move to the American segment of the service. The operation of all algorithms related to Americans will be provided by data centers in the country.

The response of the Chinese service only increased the dissatisfaction of lawmakers from Washington. In particular, Senator Marsha Blackburn said that the platform administration’s explanations confirmed their concerns; and the Chinese-run company should have told the truth from the very beginning, without trying to keep it a secret.