AnTuTu, a well known benchmarking platform, released the list of the TOP 10 Android smartphones with the highest satisfaction rate in October 2022. The data on the list comes from the evaluation of AnTuTu, the data collection time is from October 1 to October 31, 2022, only in China.

AnTuTu:  More than 95% of Xiaomi 12S Ultra smartphone users are satisfied with it

In October, Xiaomi 12S Ultra once again ranked first in the satisfaction list. It has been in the top position in the best satisfaction list for 4 consecutive months. And its popularity has not diminished. This smart phone uses Xiaomi’s Leica camera, and it is also the most successful representative of Xiaomi’s high end market.

During the Double 11 shopping festival, many products of Xiaomi got price cuts. But only the Xiaomi 12S Ultra has no discounts. 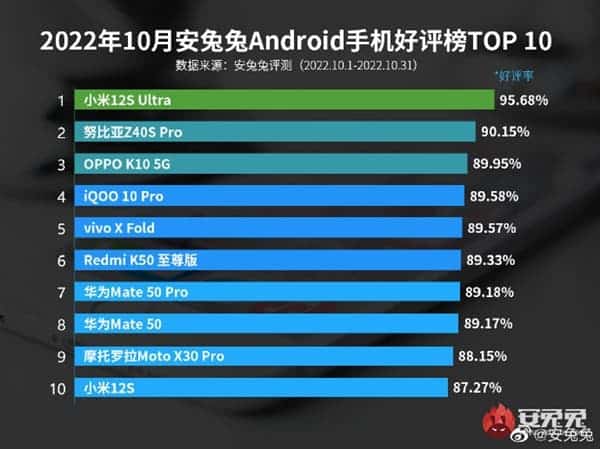 It is worth mentioning that yesterday, Xiaomi also released a new Xiaomi 12S Ultra concept smartphone. The phone comes with “two 1-inch” sensors. A new 1-inch sensor in the center as a direct light source, and supports an external Leica M-series professional lens. It’s very unique.

The Xiaomi 12S Ultra camera has recently undergone testing by DxOMark, a recognized authority in evaluating photographic performance. When compared to the device’s level of technical specs, the final result is quite disappointing. The Xiaomi 12S Ultra camera scored 138 points in total. The device was fifth overall, taking fifth place, including all smartphones examined by DxOMark over time. 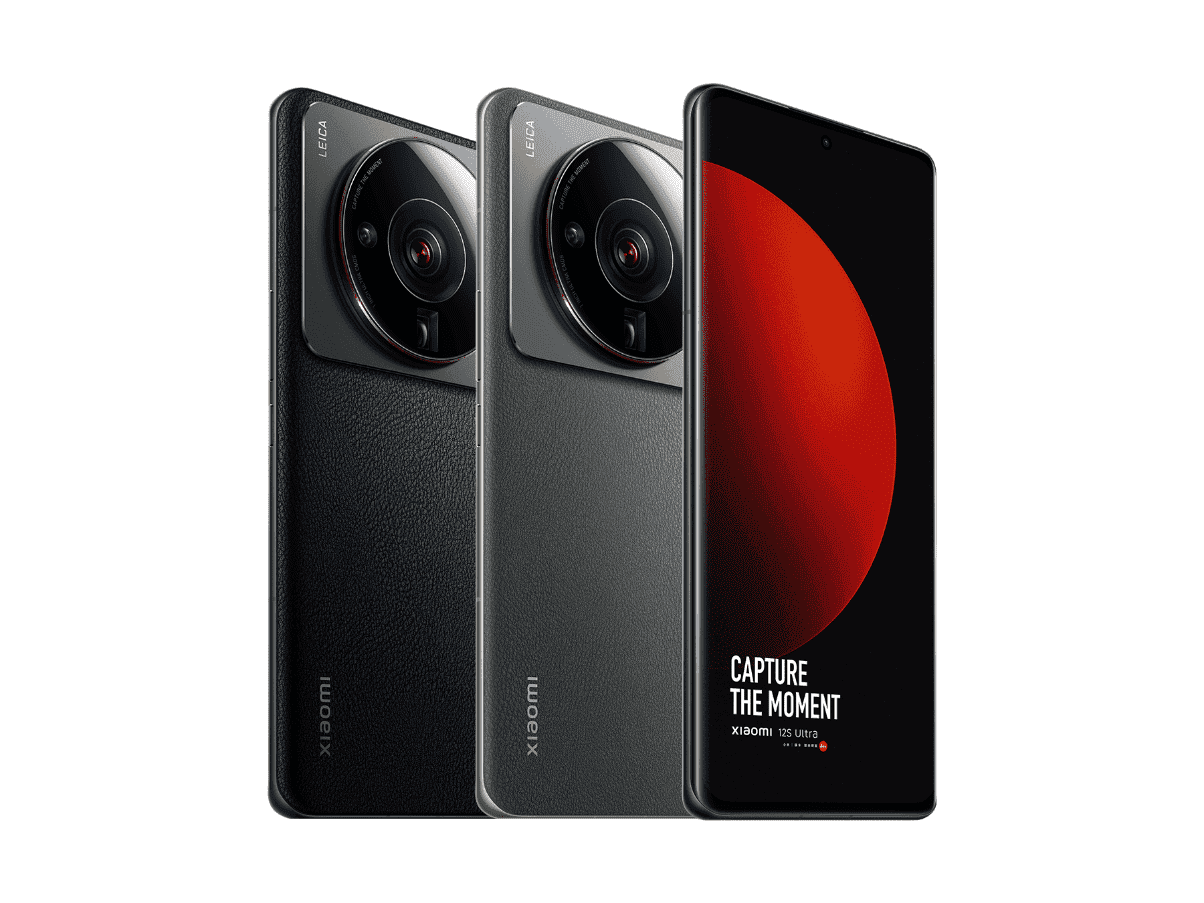