Apple has been known for its reluctance in adopting new technologies on its iPhones. While the company loves to take the title of “house of innovations” it’s an undeniable fact that the iPhone series has been behind the Android bandwagon when it comes to innovation.

While Android phones are trying under-screen cameras, Apple is still making its first move onto punch-holes. Android phones have pretty much established the under-screen fingerprint scanner, Apple keeps denying the under-screen Touch ID to all customers that miss the reliability of the biometric scanner. Unfortunately, the company is holding some technologies trying to convince its users that they aren’t really necessary. Despite this, Apple is still doing very well in sales, and most of its customers are not missing the cool features we see on other devices. The upcoming Galaxy Z Fold 4 will be another jewel of innovation, and will probably be the smartphone that Apple users will hate most in 2022.

The Samsung Galaxy Z Fold 4 will arrive as a new generation for Samsung’s foldable smartphone series. The Korean firm had a rough start with the Samsung Galaxy Fold, but this is Samsung, and the company knows how to recover. We just need to recall the incident with the Samsung Galaxy Note 7. Any other company could have gone bankrupt after a massive recall of spontaneous-blasting devices. Samsung, however, managed to do so and recover. The Korean firm passed through this without losing the confidence of its fans. A few years later, it launched the Galaxy Fold and the first units were plagued with faulty screen covers. The company just needed a few months to recover and launch the Galaxy Fold in all its glory. 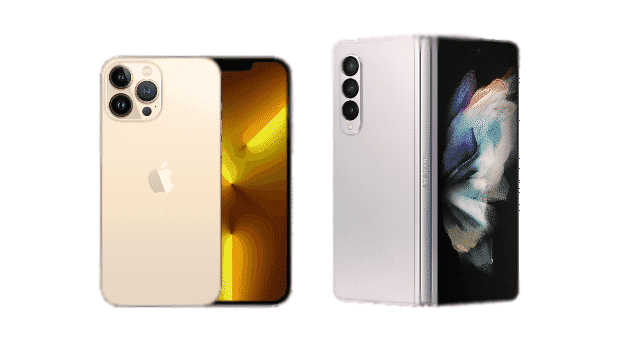 Three generations after the original Fold, we’re about to see the Galaxy Z Fold 4 making its debut in August. The device will bring the cool design and advanced features that are absent on iPhones. And apparently will be for a long time, as the rumored foldable iPhone has completely disappeared from the rumor mill. While Samsung keeps evolving the design, the iPhone 14’s greatest change is the pill-shaped notch punch-hole that will sit in the center of the screen. We have to say, that at least the placement, is innovative. No company on the Android bandwagon has even tried this arrangement. Meanwhile, the Galaxy Z Fold 4 will bring Samsung’s next iteration of under-screen camera tech.

Apple used to take high risks with the first iPhones, the first device was a big risky move. After all, smartphones weren’t really smart at that time. The Galaxy Z Fold 4 will come with deep software optimizations to make One UI richer on the large foldable display. iOS 16 is coming with a lot of improvements, but they won’t be as deep as what we’ll see on iPads.

The Samsung Galaxy Z Fold 4 is touted to come with two 120 Hz displays. However, the iPhone 14 will not have this technology… again. This certainly is bad to hear, after all, the great majority of Android smartphones already offer 90 Hz as the bare minimum. However, Apple made this an exclusive feature of the iPhone 13 Pro models. 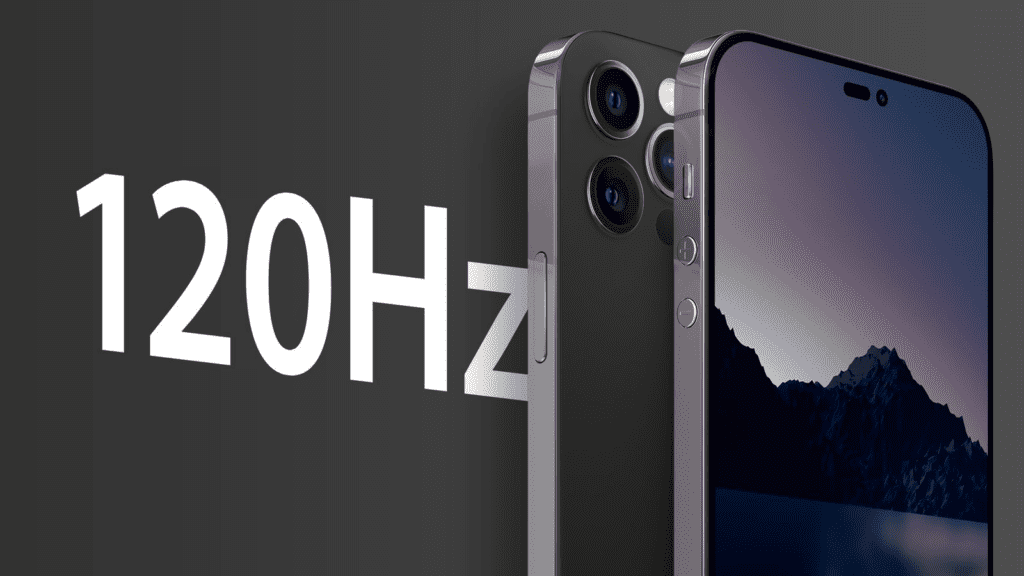 Apple’s focus is on its Apple AR VR Headset

Apparently, Apple is no longer trying to innovate in the smartphone business. The best conclusion we can get is that all the company’s efforts are being put into the Apple Mixed Reality Headset. The product that will “revolutionize” things is the iPhone replacement that the company is talking about. 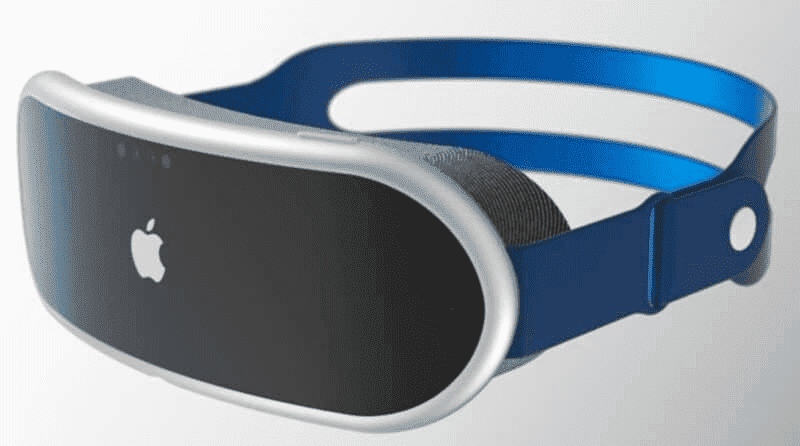 Of course, we don’t know if it will really make us leave smartphones behind. Only time will tell, but until it comes, it’s sad to see Apple devices neglecting so many new technologies. While this product does not come, Apple fans will still stick with every new generation of iPhone, with the small updates and feature upgrades they get every year.