If you’ve been following industry rumors, you’ll know that one of the major stories that have been the center of attention is the possibility that Apple will release a foldable iPhone soon. But how much of an impact will this have on the market?

In a discussion, SamMobile writer Abhijeet Mishra suggests that Apple’s entry into the foldable game may be the risk required for these devices to truly take off and enter consumers’ pockets. The vast popularity of users will begin to try foldable smartphones.

Will the Foldable iPhone change the game? 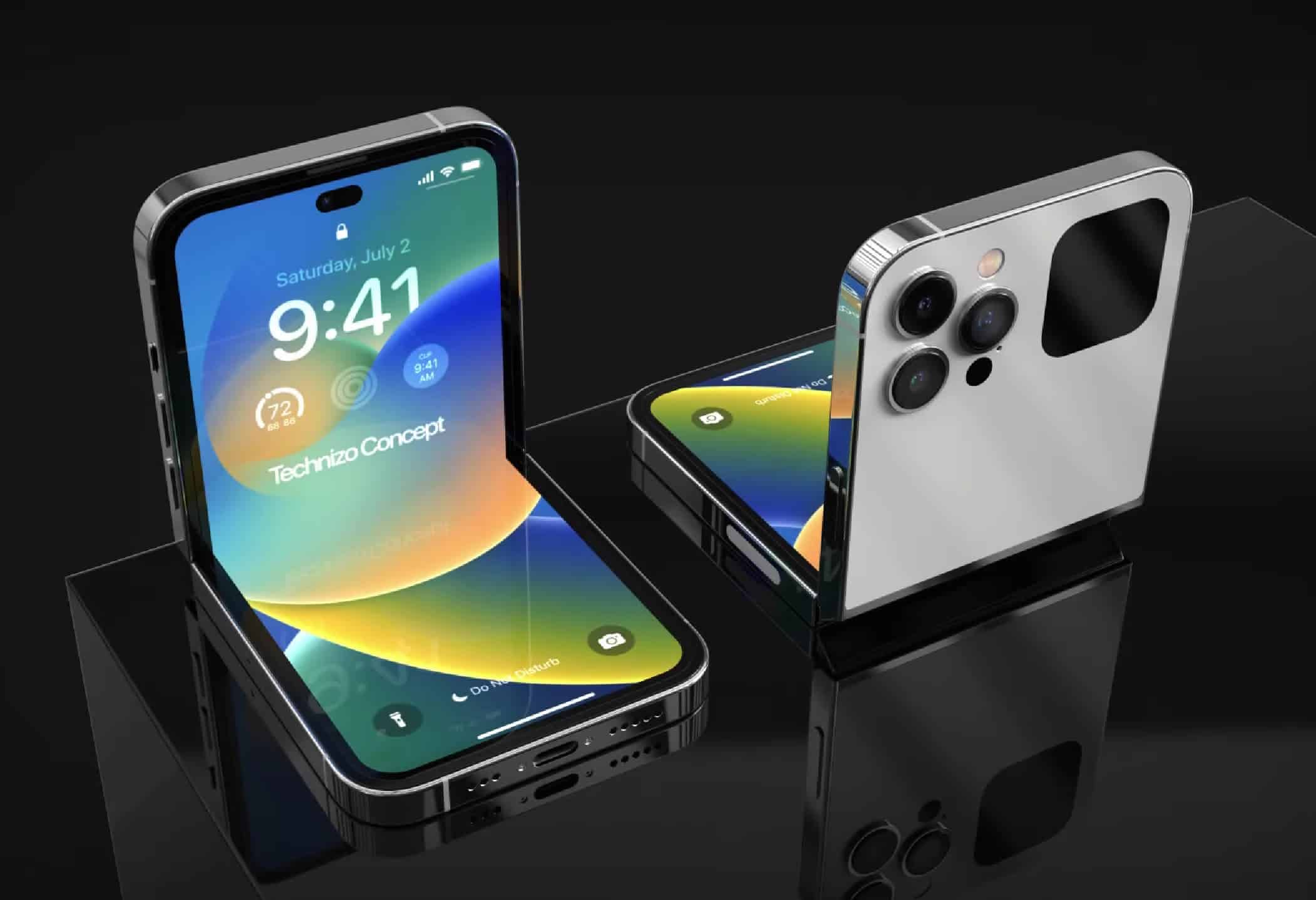 Despite Android having a system of custom reactions to notifications for a long time. It took Apple to play the game to see developers really care about the feature.

This, however, is not limited to software. What was the reaction of manufacturers in the hardware industry, for example, when Apple removed the headphone jack? Following several advertisements criticizing Apple, they were on the same path…

The list of examples grows. Consider Windows notebook batteries that have gained a battery life boost to compete with MacBooks. Or some manufacturers who have already announced plans to implement the dynamic island. Which debuted on the iPhone 14 Pro, on their Android devices.

The truth is that Apple is almost always late in adopting new technologies, despite the brand’s fans reporting that this is due to the company’s desire to improve these features before releasing them to the general public, and this should be no different with foldable smartphones.

However, it is also true that sometimes only Apple’s strength and influence are able to truly shape a new trend.

So it’s possible that we won’t see a really strong flow to make these devices have real advantages over the “standard” form factor, offering more than just a bigger screen or a more compact body, until the brand decides to launch its own foldable.