Sony’s financial results for the three months of July, August, and September have been made public. Although PS5’s results are commendable, they could have done better.

PS5: Less people use the PS Plus

Even though the Japanese company had pledged to lessen the shortage, the supply is still insufficient to meet demand, which explains why there aren’t many PlayStation consoles being sold.

The number of PlayStation Plus subscribers is arguably the most worrying statistic in this report. In fact, it has decreased from 47.2 million to 45.4 million in a single year, despite Sony’s efforts to boost its offering by introducing a new PS Plus with three tiers: Essential, Extra, and Premium. This subscription still has a hard time convincing customers to switch from Xbox Game Pass.

Although the PS5 ecosystem isn’t as dominant as it once was, it still brings in a staggering amount of money. Between Q3 2021 and Q3 2022, they increased by more than 500 million dollars, reaching 4.93 billion. The quarter’s earnings before interest and taxes decreased slightly to 280 million dollars.

The financial year of Sony ends on March 31, 2022. Due to fluctuating exchange rates and the price increase for the PS5, the multinational corporation anticipates that full-year revenue will increase, more than offsetting the anticipated decline in third-party game sales. 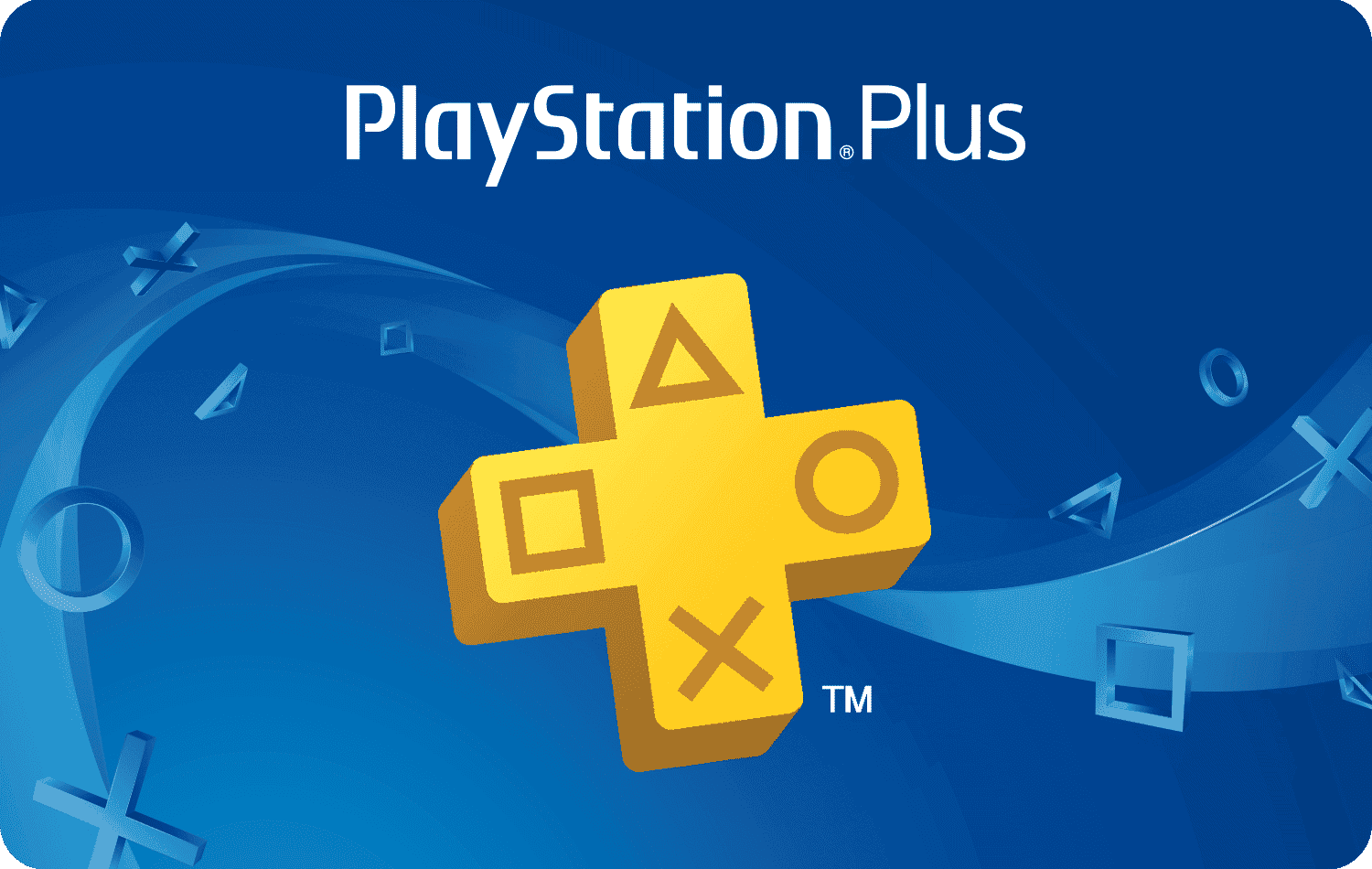 PS Plus vs Xbox Game Pass

For those who haven’t tried the Game Pass, Microsoft and Twitch have just announced a very intriguing partnership. Three months of Game Pass will be added when two Twitch subscriptions are bought or gifted.

In relation to the Game Pass, Microsoft and Twitch have just signed a partnership agreement. Up until November 11, three months of Game Pass can be accessed by purchasing or gifting two subs (platform subscriptions).

The idea is very straightforward. Simply connect your Twitch and Xbox accounts to get two additional subscriptions ($2.99per month). After that, three months of Game Pass PC are yours to enjoy ($9.99 per month). Something to help you save some money!

Please be aware that not everyone qualifies for this offer. In order to take advantage of the Game Pass, you must never have subscribed to it. This Game Pass is also PC-only and excludes the more expensive cloud option. Therefore, you should have a solid configuration in order to run the service’s major games. This offer is valid starting tomorrow, November 3 and on November 11, it will end. You do have time, but don’t take your time!

With this promotion, Microsoft hopes to draw in new customers who have never signed up for a subscription. We must say that for a few years, the Game Pass has been the center of the Redmond company’s entire strategy. The idea is straightforward: for the price of a monthly subscription, players can access thousands of titles. Large productions, like A Plague Tale Requiem, have recently entered the catalog.

Microsoft is therefore still pleased with the Game Pass. The game in the cloud ($12.99 per month) has recently been available. The servers of the American company have been in use to launch at least one game by 20 million users. Twitch’s offer is very intriguing if you’ve never been using Game Pass and want to start it.