This is news that may bring a smile to the Apple brand on the Asian market. While Apple is experiencing several delivery delays due to the Chinese lockdown and global component shortages; during the Chinese 6.18 festival, Apple’s iPhone sales in the country had great results.

The 6.18 Festival is an event not to be missed in China. If the United States has Black Friday, Cyber ​​Monday or even Amazon Prime Day, the Chinese 6.18 can generate more revenue than the three American events mentioned. This festival spans 18 days in June, and e-commerce businesses see a significant portion of their annual revenue coming from this event.

A fact that will not be denied by Apple, which has just emerged as the big winner of this giant shopping festival, with millions of sales made for its iPhones. 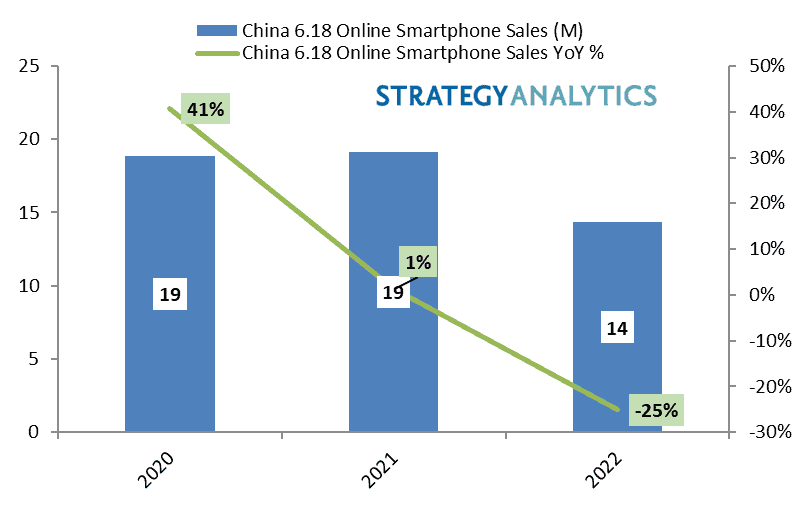 The annual trade event in China saw 14 million smartphones sold; with Apple’s iPhones estimated to account for half of that. In previous years, Apple also performed well in the 6.18 festival. But for 2022, sources indicate that the American giant has thus sold 7 million smartphones which have been sold in total. 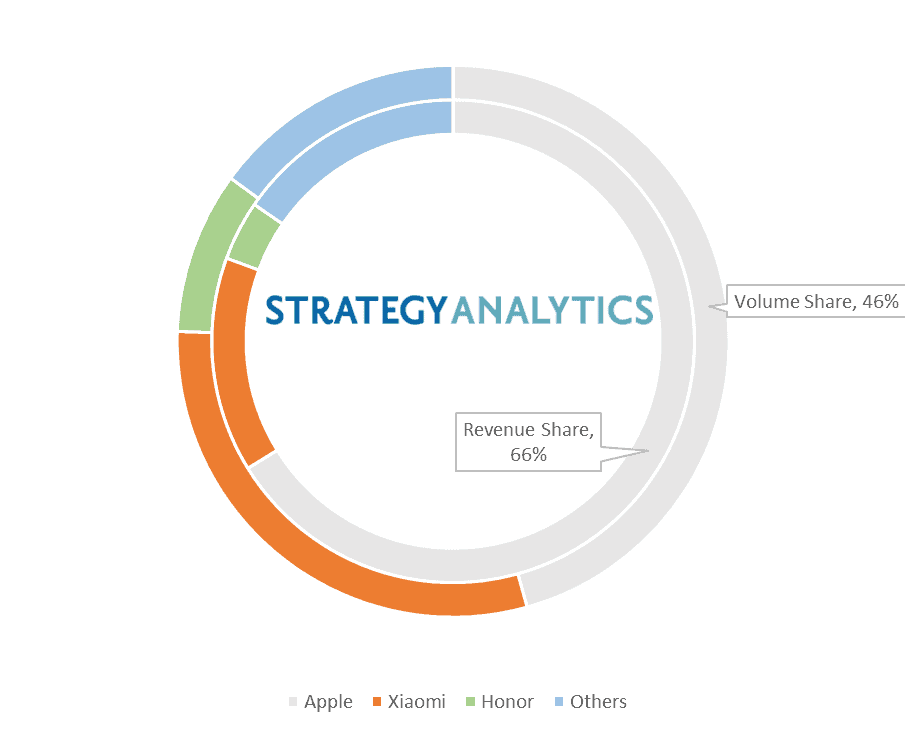 The research company Strategy Analytics specifies that “Apple solidified its leadership with an impressive performance during the 6.18 festival this year”. An analyst from the company even reports that “Apple outperformed the market, selling nearly 7 million iPhone units”.

Strategy Analytics estimates that Apple has generated a turnover of 6.3 billion dollars with this festival. Also noting that the American company “dominated all Chinese online stores participating in the shopping festival”; and that it ranked “first in terms of revenue share on all major online shopping platforms in the country”.