Elon Musk may be on the verge of pulling out of his $44 billion takeover bid for Twitter. The social network had accepted Musk’s offer in April; but the transaction seems to be in danger because of the number of fake accounts.

The Washington Post reports that Elon Musk’s $44 billion deal to buy Twitter is ‘in jeopardy’, based on three unnamed sources who told the newspaper that the billionaire’s camp has ‘stopped engaging’ in certain discussions around the financing of the agreement. The Tesla CEO camp reportedly concluded what many data experts had guessed: Twitter’s numbers on spam accounts are unverifiable.

As a reminder, this isn’t the first time we’ve reported that Musk may withdraw his takeover offer. Last time out, the billionaire threatened Twitter by accusing the company of withholding information about the number of bot and spam accounts on the platform. Twitter then quickly agreed to be more transparent about this to save the transaction.

Twitter’s acquisition by Elon Musk is in danger 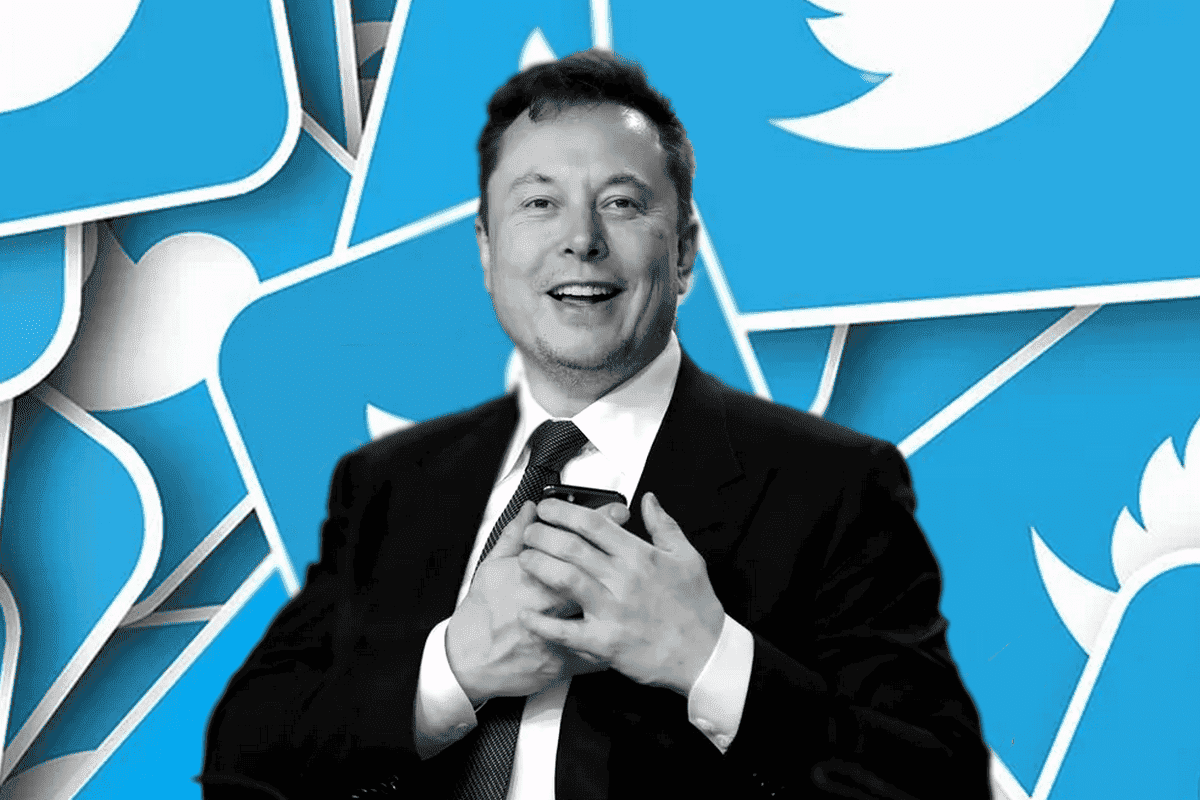 Now, Twitter told reporters that it eliminates more than a million spam accounts from its platform every day. That’s twice as much as CEO Parag Agrawal said in a Twitter thread in May; though the company maintains its long-held position that bots make up less than 5% of its active user base.

Twitter even explained how it got its 5% figure, saying it came from ” multiple human reviews of thousands of accounts; which are randomly sampled, consistently over time”. The exams also use private account data, such as the user’s IP address and location.

However, this does not seem to be enough to convince Elon Musk, who remains convinced that fake accounts abound on the social network, so that their high number could greatly reduce the value of the company. Either way, if the deal isn’t final, Musk faces a $1 billion breach fee, in addition to the risk of heavy legal expenses for a breach-of-contract lawsuit.