There has been a lot of noise associated with Elon Musk’s acquisition of Twitter. While Musk is trying “rescue” twitter, his other company is taking the hit. Elon Musk is the CEO of several companies including Tesla, SpaceX and most recently, Twitter. Since his takeover of Twitter, Tesla shares have tumbled more than 35%. In the same period, the Nasdaq Composite fell about 18%. On April 25, 2022, Musk first announced that he had agreed to acquire Twitter. On the day, Tesla closed at $332.67. As a result, by the close on Friday, a full week after Musk became Twitter’s new boss, Tesla’s stock price fell 3.6% to close at $207.47, down 38% from $332.67. Also, its market value shrunk by about $400 billion. 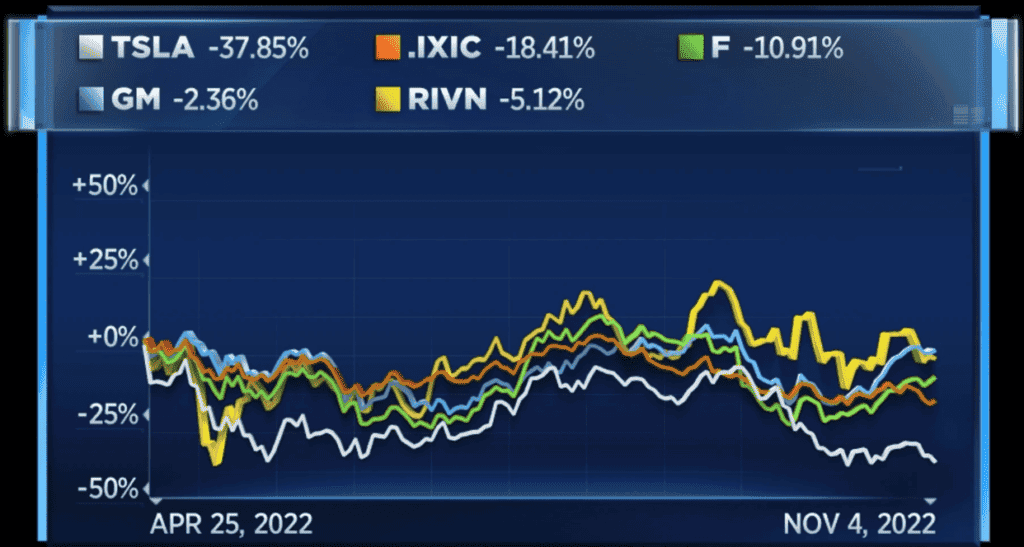 By comparison, other automakers have seen their share prices fall much less over the same period. For example, shares of General Motors and Ford fell by about 2% and 11%, respectively. Shares of Rivian, an upstart in the electric vehicle industry, fell just over 5%.

Tesla to expand its Fremont factory

According to recent reports, Tesla will employ the services of no less than 200 Chinese expatriates. The report claims that the company will deploy engineers and some production staff from its Shanghai factory to the U.S. These staff were involved in the expansion of its Shanghai gigafactory. They will replicate the same feat in Tesla’s Fremont, California plant.

Tesla is trying all it can to boost the production capacity of its California plant. This move could help the facility boost vehicle production. There are specific professionals that Tesla needs to do the expansion in its Fremont plant. The company needs automation and control engineers to help ramp up production at the Fremont plant. At the moment, the Fremont plant produces a short list of cars. The plant produces Tesla Model S, Model X, and Model 3. At the moment, a Tesla representative declined to comment on this report. Thus, there is no official report from the company regarding this report.