In 2020, Tesla installed and started up its first Giga Press at this factory, which was the first of its kind and had a clamping force of 55,000 to 61,000 kilonewtons (5,600to 6,200 tf). Tesla has been investing heavily in casting and alloy technologies for many years in order to be able to cast larger parts and optimize its manufacturing process.

Idra, which had been promising a new 9.000 pound Giga Press that would claim to be the world’s largest, has produced these massive multi-million dollar devices. Since then, there have been rumors that the new machine will be specially for Tesla.

For the Cybertruck, Tesla purchased the world’s largest casting machine

Tesla’s Gigafactory in Berlin has eight of these Giga Casting machines, making it the world’s largest Gigafactory. Apart from these, all of Tesla’s other Giga machines have been available in an open area outside the Fremont factory; because there isn’t enough room on the manufacturing floor to accommodate them. These machines are in use to make the front and rear underbody single-piece castings for Tesla’s Model Y. 70 separate pieces in the vehicle will get a replacement by these single-piece castings.

Also, given Tesla’s previous updates on the car, the idea that the massive Gigamachines will be in use to cast the body of Cybertruck comes as no surprise. In addition, it was previously stated that Cybertruck will be constructed with a stainless-steel exoskeleton body, which would necessitate an increase in the company‘s casting capabilities. 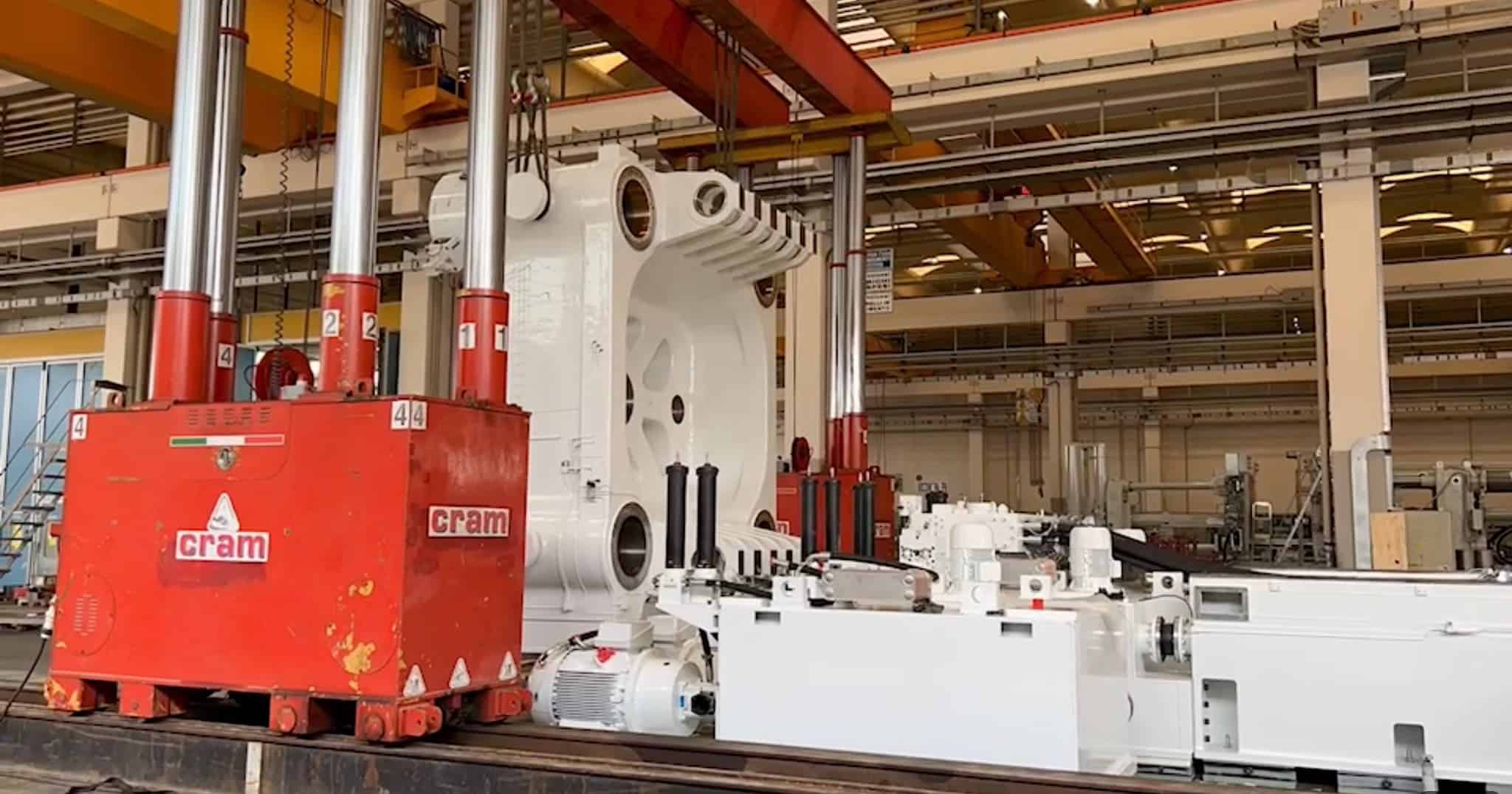 The electric pickup truck, the launch of which took place in 2019, should have been in production by now. However, the shift in attention to Model Y production caused a delay. The Cybertruck will go into production in 2023, according to Tesla. While there are concerns about Tesla’s ability to stick to this schedule; this new machine is a rare indication that the business is serious about deploying Cybertruck production.

In addition, Tesla wrote about the Cybertruck’s exoskeleton on its website:

“Cybertruck has an exterior shell made for ultimate durability and passenger protection. Starting with a nearly impenetrable exoskeleton, every component is for superior strength and endurance; from Ultra-Hard 30X Cold-Rolled stainless-steel structural skin to Tesla armor glass.”