Tesla CEO, Elon Musk said a few days ago that Tesla may not necessarily choose to set up a factory in the United States in the future. However, the company is considering building one in Canada and Mexico. This factory will be the new North American factory. Last week, Musk held a company-wide staff meeting. Musk was asked in a question-and-answer session with employees where Tesla’s next U.S. factory would be located. Musk said Tesla hasn’t decided yet. However, he made it clear that there might not be a U.S. factory either. Musk said, “We are looking for a suitable factory site, but are considering a larger area of ​​​​the whole of North America, including Canada, Mexico, and the United States.” 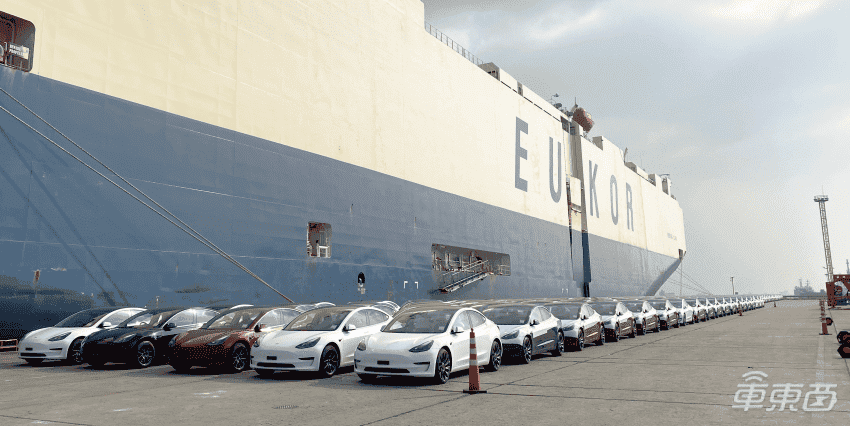 Musk’s words sounded like Tesla was actively looking for a location, but he also made it clear that Tesla’s top priority is North America. At the moment, the company’s priority is to make mass production at its Gigafactory in Texas.

Why is it difficult to increase production in Texas

Increasing the production of such a complex product as electric vehicles is undoubtedly difficult. While Tesla has a lot of experience ramping up vehicle production, doing this in Texas Gigafactory has been particularly difficult.

That’s because the Model Y electric cars built at the Texas Gigafactory use brand-new Tesla 4680 cells and structural battery packs. Tesla needs to increase the production of new batteries and new electric SUVs by upgrading the battery pack structure.

Tesla has previously said it aims to have mass production at its Gigafactory in Texas by the end of 2022. Musk also said that Tesla could announce the location of the new factory by the end of the year.

Of course, Tesla’s next factory could still be built in the US. However, from Musk’s latest responses, it’s possible that Tesla could build a new factory in Canada or Mexico.

When asked where the next Tesla factory in the U.S. would be, Musk’s quick reply was all over North America. However, he specifically mentions Canada and Mexico.