The Tecno Spark 8P smartphone has been officially confirmed to launch in India soon. Some key details of the handset have also been revealed. The budget smartphone could arrive in the country in the coming days. Tecno Mobile recently launched a new smartphone dubbed the Pova 3 in India. The smartphone sports a mammoth 6.9-inch display with FHD+ resolution. Also, the Pova 3 uses a robust 7,000mAh battery to draw its juices. Now, the Shenzhen-based mobile phone manufacturer is prepping to launch a pocket-friendly smartphone.

Power through the day with an immense 7GB Virtual RAM.

Taking to its official Twitter handle, Tecno Mobile has confirmed that the Tecno Pova 8P is headed to India soon. Further, the tweet includes a video that sheds light on the handset’s key specs. Moreover, the teaser gives us a glimpse into the Pova 8P smartphone’s design. Notably, this is a major sign that the Tecno Spark 8P will launch in India soon. As per a MySmartPrice report, the Pova 8P could arrive in the country later this month. To recap, tipster Paras Guglani has already tipped the specs of the upcoming smartphone from Tecno Mobile.

Also, Paras had previously shared the Tecno Spark 8P smartphone’s design renders. The official teaser video confirms that the Spark 8P will adopt the 7GB of virtual RAM technology. As per the teaser, the handset will house a triple rear camera setup featuring a 50MP main sensor. Further, the Spark 8P will be available in the Blue color option. The Tecno Spark 8P specifications have surfaced online in the past. The smartphone will reportedly come with a 6.6-inch display. Moreover, this screen will support Full-HD+ resolution. It will also feature a waterdrop notch for the selfie camera. 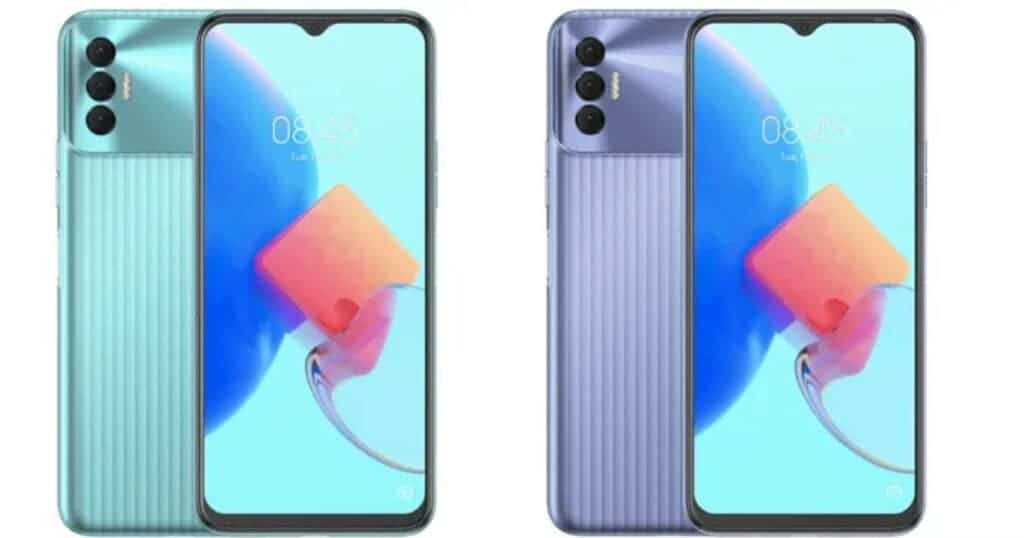 Moreover, the teaser suggests that the Spark 8P will come with a plastic back. Also, it seems to sport a dual-patterned design. The camera module on the top is glossy. Regrettably, details about the other two sensors are still scarce. However, MySmartPrice suggests that the phone could get a 2MP depth sensor. Likewise, the rear camera setup could include a 2MP macro sensor. For selfies, the Spark 8P will probably get an 8MP front shooter. Under the hood, the handset could pack a MediaTek Helio G70 SoC.

Further, the Spark 8P will reportedly ship with 4GB of RAM and 128GB of onboard storage. A 5,000mAh battery could be powering up the entire system. However, details about the charging capabilities are still few and far between. The side edge will house a fingerprint scanner. The handset will also feature a DTS stereo speaker setup. Lastly, the Techno Spark 8P will be available in Cocoa Gold, Iris Purple, Atlantic Blue, and Turquoise Cyan colors.