Google is rolling out an update to its password manager on Chrome and Android. The tech giant announced this update to make the user experience easier. While adding even stronger protections.

Google is continuously updating its products and services. The American giant, for example, recently offered a new interface for downloads to its Chrome browser, while its Gmail messaging service has nicely changed its look with Material You. Now it’s the company’s password manager’s turn to go through the makeover box.

Google is thus offering a major update to its password management service. With this improved version, we benefit from a unified and simplified tool, both on Google Chrome and Android. 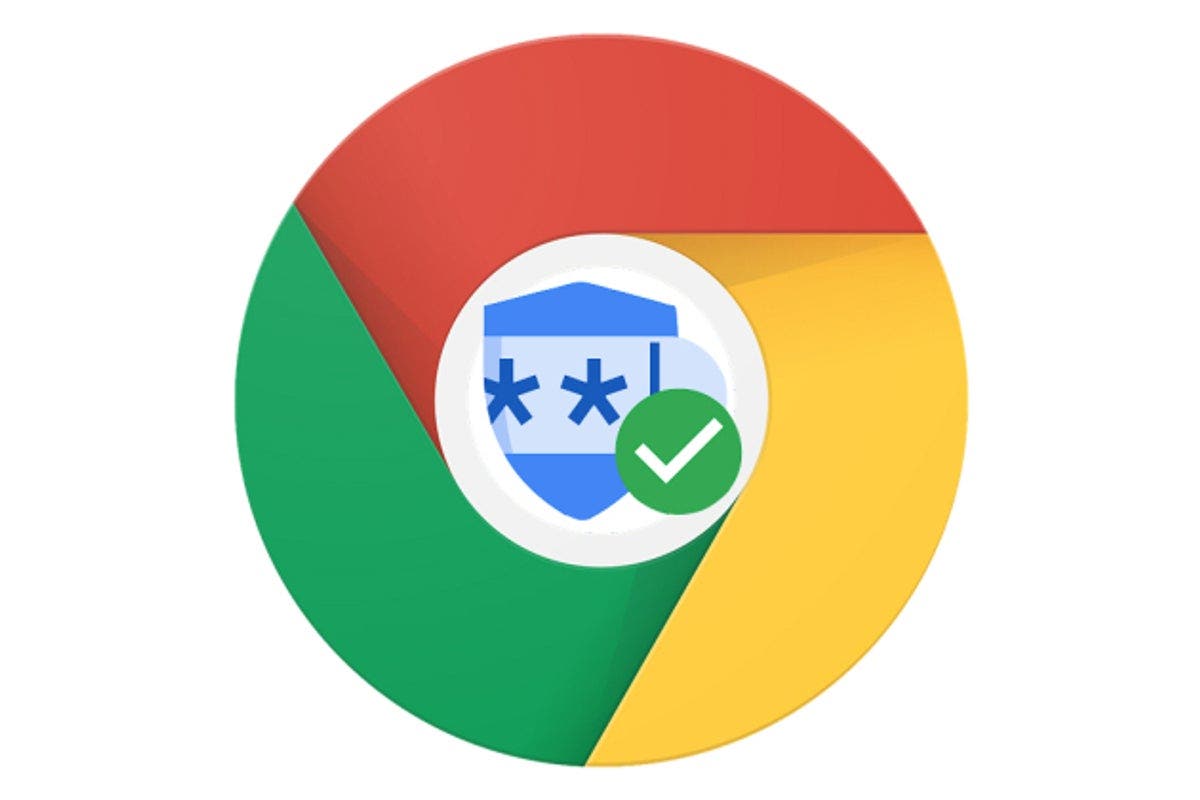 Good news then, since the new password manager now benefits from a single interface, whether on Chrome or Android. Also, it is now able to automatically group multiple passwords for the same sites or apps.

Also new: an Android home screen shortcut has also been added that provides much faster access to passwords with just a tap. Still, in the box of novelties, Google has implemented a functionality related to the password to Chrome on iOS. Now, you can create strong passwords when you choose Chrome as your autofill tool.

On Android, the update makes it possible to report weak or reused passwords, while helping the user to change them automatically. Knowing that Chrome users on all platforms will see compromised password warnings.

Finally, Google is also launching Touch-to-Login on Android. Not only can this tool fill in fields automatically, but it also allows you to log into your account immediately.