Although the beta version of Samsung One UI 5.0 won’t be accessible for long, we can already take a close look at it.

9to5google was able to obtain a beta version of the new user interface and thoroughly analyze it. The public version can differ somewhat from this early beta version. 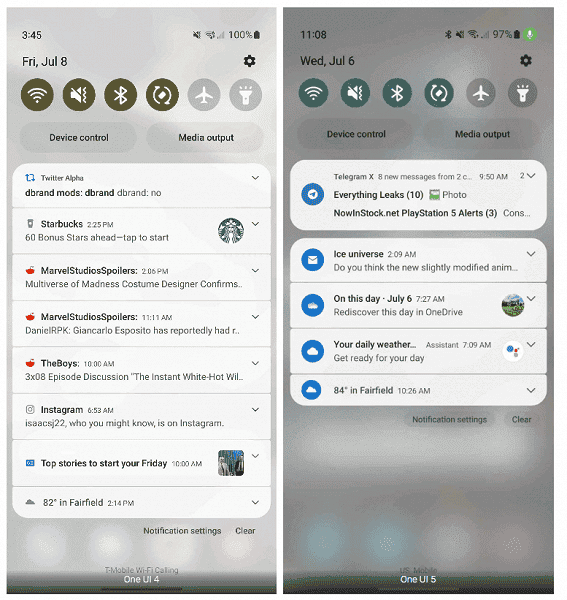 OCR (Optical Character Recognition) has been introduced by Samsung, allowing you to copy text from photographs to the Gallery app and keyboard. There is now a button at the bottom of the gallery that you can press; to extract text from an image when the device finds text in a picture. This was formerly a component of Bixby Vision.

Samsung has adopted the security and privacy of Android 13 on One UI 5. It gives you simple access to everything by merging all of your accounts, passwords, security; and privacy options onto a single screen. Additionally, you can look for anything that could be abusing an app’s permissions or a security option that isn’t on; and it will propose that you turn it on for greater security all around.

Also, there are now two ways to multitask. with One UI 5.0; you may access split view by swiping up from the bottom of the screen with two fingers or create popup windows by swiping in from the top right corner.

As a result, while One UI 5.0 does not offer anything radically new at all; but earlier there were rumors that the new user interface would bring only minor cosmetic changes and a number of new; but not very important functions. 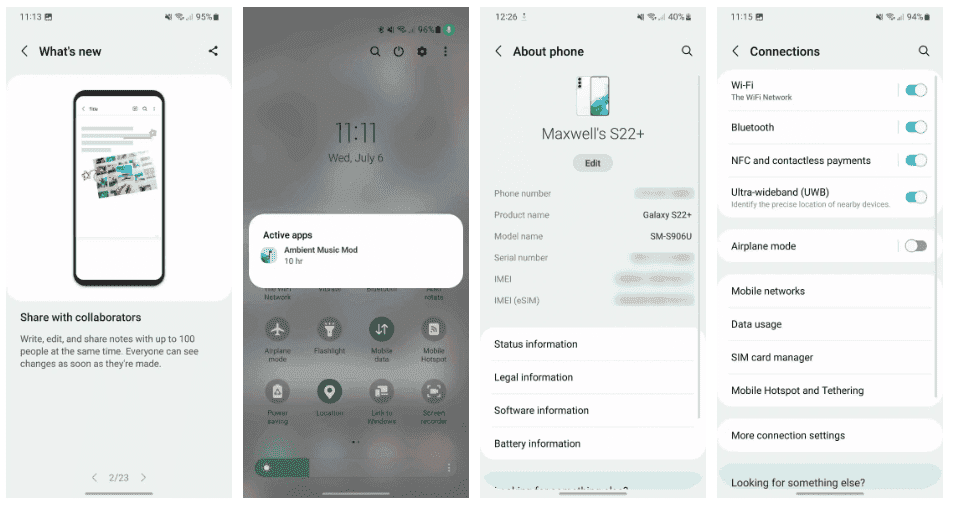