This morning, in response to the question of “whether the company has Russian customers”, SMIC said on the investor interaction platform that SMIC has always adhered to compliance operations. The company has never had Russian customers. In addition, SMIC talked about the prosperity of the chip industry on the interactive platform on June 30. It says that the integrated circuit industry is cyclical, and the Chinese integrated circuit industry also has its own characteristics of development. Over the past few quarters, the industry has shifted from a general shortage to a structural shortage. However, there are also concerns over the regional segmentation of the supply chain. This is driving the industry transfer and bringing the demand for localized production to the Chinese integrated circuit industry.

Read Also: Huawei is currently on a recruitment spree in Russia 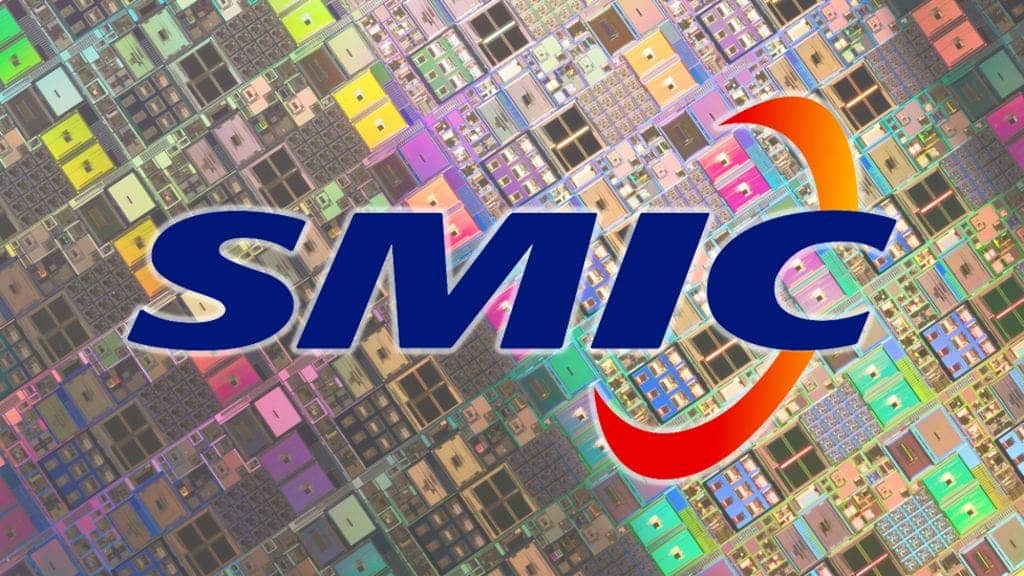 SMIC said that the company has adjusted its production capacity allocation in a timely manner since the end of last year, and converted production capacity to areas with strong demand and to incremental markets. At present, the company’s production and operation are normal, and the business is moving in an orderly manner. At the same time, it will continue to closely track market trends.

TrendForce’s report shows that a large number of wafers with price increases will be produced in the first quarter of 2022, pushing the output value of the quarter to a new high for the eleventh consecutive quarter, reaching $31.96 billion, an increase of 8.2% month-on-month. Among them, SMIC’s revenue in the first quarter hit $1.84 billion, an increase of 16.6% month-on-month, ranking fifth.

SMIC is probably wary of the U.S. restrictions

SMIC’s claim of never having Russian customers appear to be because of fear of the U.S. SMIC is a Chinese company and there are no restrictions from the Chinese government. In fact, Chinese smartphone brands are taking over the Russian smartphone market. Furthermore, Chinese manufacturing giant, Huawei is on a recruitment spree in Russia at the moment. If we are to guess, SMIC does not want to enter the U.S. blacklist.