Internet sources report that a new technology for ultra-fast smartphone battery charging may soon debut on the commercial market: we are talking about a 240W system.

It is known that the technology is being developed by a certain Chinese company. Its name has not been revealed, but observers agree that this is Oppo, one of the world’s largest smartphone vendors.

The fact is that Oppo earlier this year, at the MWC 2022 mobile industry exhibition in Barcelona, ​​lifted the veil of secrecy over the 240-watt SuperVooc charging. The system is capable of recharging a 4,500 mAh battery from 0% to 100% in just nine minutes.

240W chargers are coming for smartphones

“Since the introduction of Oppo SuperVooc in 2014, the company has been one of the leaders in fast charging technology. As of December 2021, over 220 million users worldwide have used the efficient, safe and fast charging that Oppo offers,” the company notes.

The Chinese developer has already begun trial production of chargers for the 240-watt system. They operate in 24 V × 10 A mode.

Note that Vivo will soon launch the iQOO 10 Pro smartphone, which will support 200W ultra-fast charging. It takes about 12 minutes to fully charge the battery of this unit. 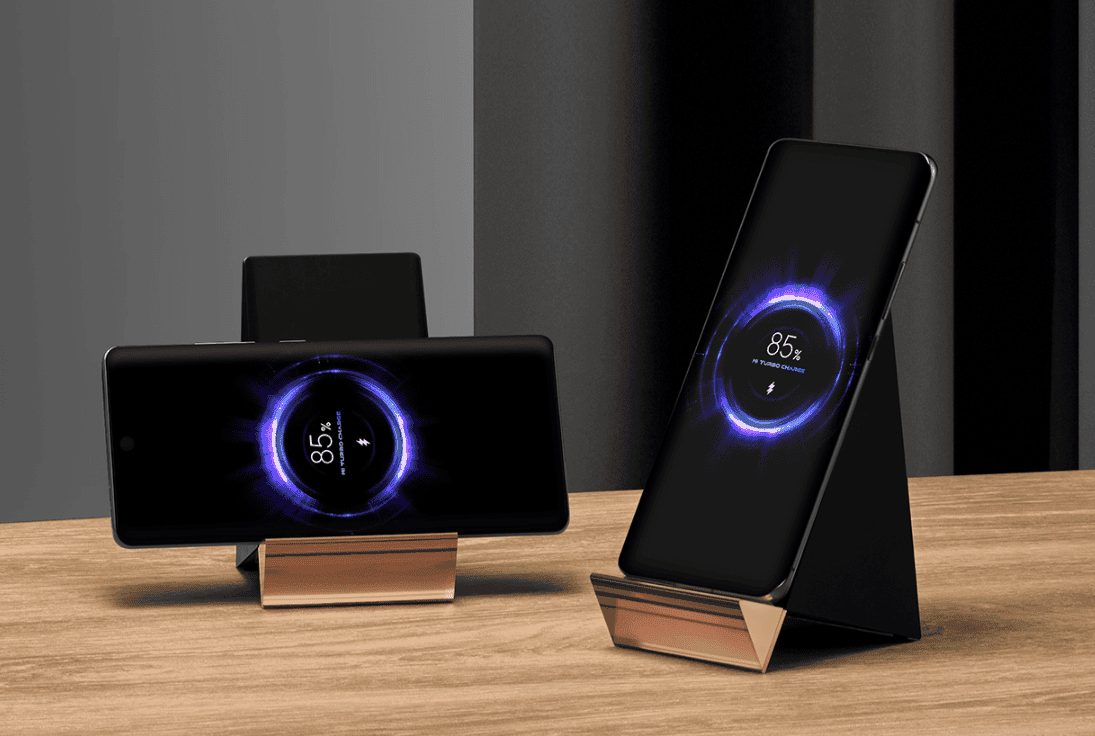 According to the latest information by the famous insider Digital Chat Station, the iQOO 10 Pro smartphone will arrive with the latest 200W fast charging technology.

The source said that although the battery capacity is rather big (we do not know the exact value); during internal testing, an engineering sample takes only 12 minutes to fully charge.

The iQOO 10 Pro is to feature a 2K LTPO screen with 120Hz refresh rate support; and an ultrasonic fingerprint scanner. It will also have a Snapdragon 8 Plus Gen 1 SoC and a 50-megapixel main camera.

The new iQOO 10 series of smartphones; which will include at least two models, will be official in July this year.