During the TouchWiz era, Samsung was often criticized for its poor and sluggish software support. But, since then, the Korean firm has gone a long way, and now even outperforms Google in this area, providing five years of security fixes and four OS updates. Security updates will be available weekly, quarterly, or biannually, depending on the device’s age. Samsung ended software support for the Galaxy S9 series in April, four years after it was initially released, and switched the S10 lineup to a quarterly update schedule. The sole exception was the S10 5G, which has been on a monthly upgrade schedule since its introduction a few months ago. This is changing now that the phone is also on a quarterly cycle.

The phone recently got the May 2022 security patch; which is outstanding considering it was available since June 2019. As a result of the move, security upgrades will be delivered to the whole S10 lineup once every three months for the following year. They’re also no longer eligible for future OS upgrades, with the One UI 4 version based on Android 12 being the latest.

Furthermore, the Galaxy A41, A51 5G, and M01 in the mid-range will now receive biannual security patches, i.e. two updates each year. Previously, these phones got patches on a quarterly basis.

Samsung has also discontinued support for the Galaxy A6 and J7 Duo; which had been getting biannual security updates since 2021. These devices have reached the end of their software support life cycle and will no longer receive updates. Finally, the Galaxy M13 is a new addition to the quarterly update cycle; and security updates will be available every three months.

Apart from Google, Samsung is the only Android vendor who clearly states which devices are on which upgrade cycle and for how long they will be supported. OnePlus offers four years of security updates, but only for high-end devices. The corporation offers a security bulletin page, similar to Samsung’s; however it is faulty and does not mention compatible devices or their update cycle. 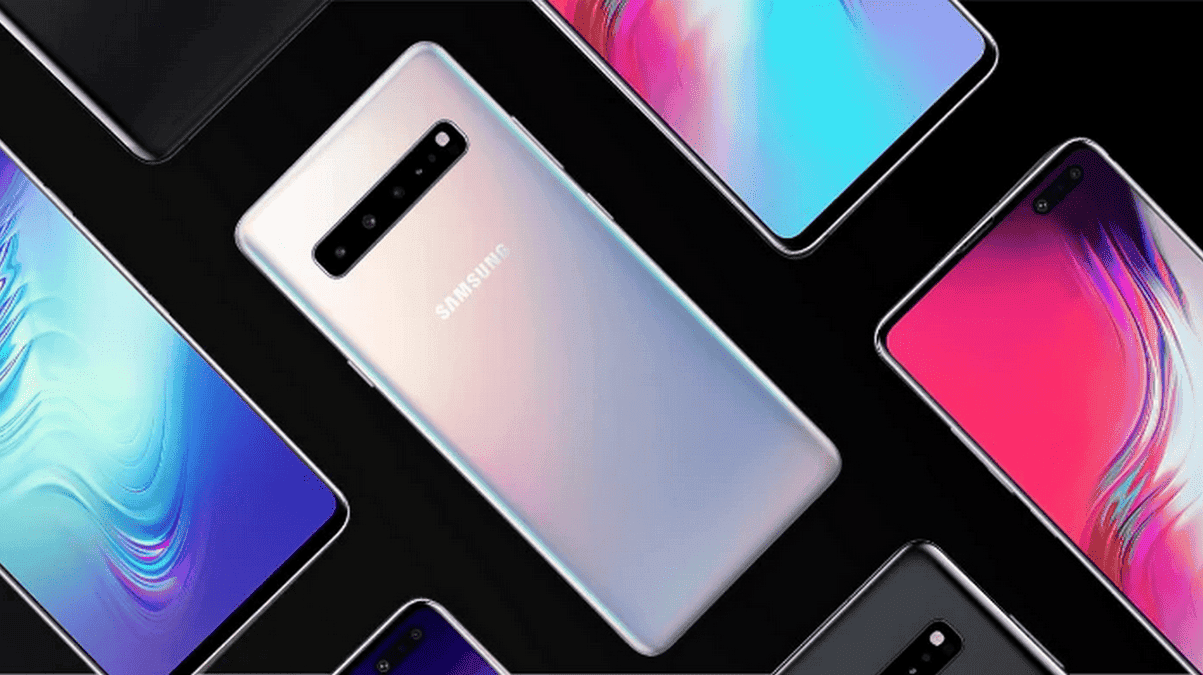 Samsung is working on a new version of its shell right now. On one of the company’s forums, a moderator state that One UI 4.1.1 will be available soon.

According to last year’s experience, new folding smartphones; such as the Galaxy Z Fold4 and Flip4 will be the first to adopt this cover. Then it will debut on the Galaxy S22 flagship; and some of the new version’s features will be available for last year’s flagships.

There is currently no information about the upgrade, although given the serial number; it is unlikely that any significant modifications or innovations will occur. Basically, new features for foldable devices, which Samsung is actively working on, are coming, according to sources.