According to reports, Samsung is working hard to improve its Galaxy devices against hacker network attacks. For this reason, the company will cooperate with Microsoft and Google to protect its Galaxy smartphones against hackers. Samsung Galaxy devices currently have protections such as Samsung Knox and Secure Folder. Knox is a hardware “vault” that contains sensitive user information such as PINs and passwords. Samsung Knox also provides secure Wi-Fi and DNS and uses trusted domains by default. 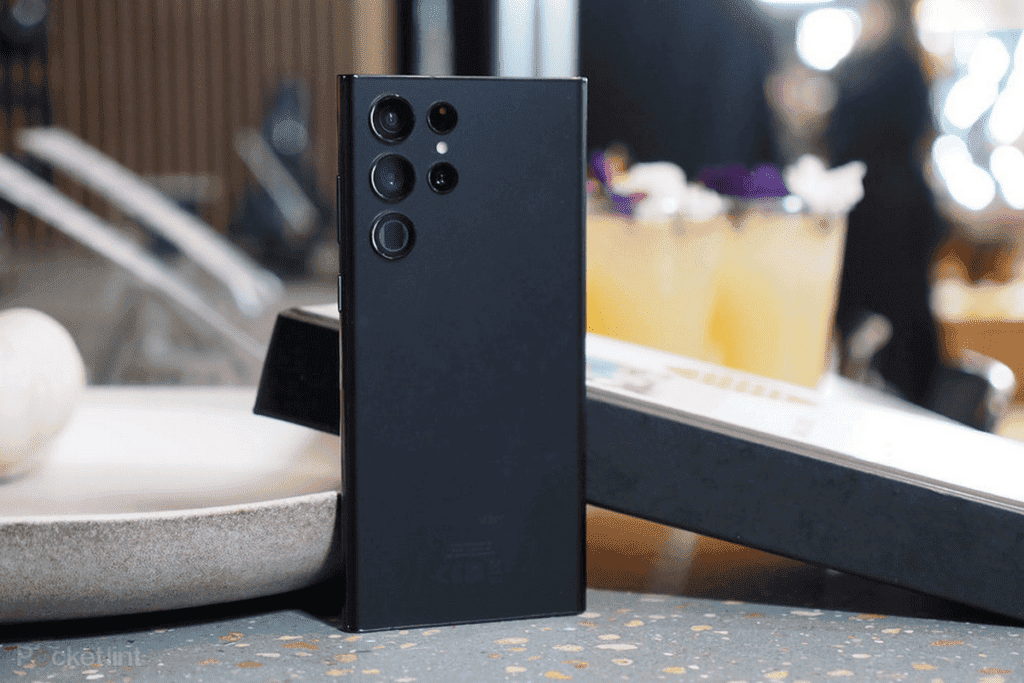 However, more sophisticated spyware can hack directly into a device without requiring any action from the user. Apple recently introduced Lockdown mode for iPhone, iPad, and Mac to prevent such attacks. Samsung will work with Google and Microsoft to develop measures to prevent such cyber attacks.

It’s unclear if Samsung is working on a feature similar to Apple’s Lockdown mode. The company previously stated that it is “seeking to introduce the latest FIDO technology into devices as soon as possible”. The latest FIDO standard allows users to log in to apps and websites using the same login data (stored locally on the device) across multiple platforms, including ChromeOS, Windows, and even macOS.

According to the website vx-underground, which specializes in collecting malware samples, the hacker group LAPSUS$ that attacked Nvidia has attacked Samsung again. The hacker released part of the 190GB source code information from Samsung servers.

We are aware of a security breach related to certain company internal data. Immediately after discovering the incident, we tightened our security systems. According to preliminary analysis, the leak involves some source code related to the operation of Galaxy devices, but does not include personal information of consumers or employees. At this time, no business or customer impact is expected, steps have been taken to prevent further occurrences of this type of incident, and customers will continue to be served.