Over the years, Samsung has been maintaining an excellent rhythm in system updates. In addition to major Android operating system and One UI upgrades, Samsung has also released monthly updates for many Galaxy phones and tablets. However, there are reports that Samsung is not very careful about the monthly update log. In this regards (monthly updates), Samsung seems to focus more on the Korean and Chinese markets. 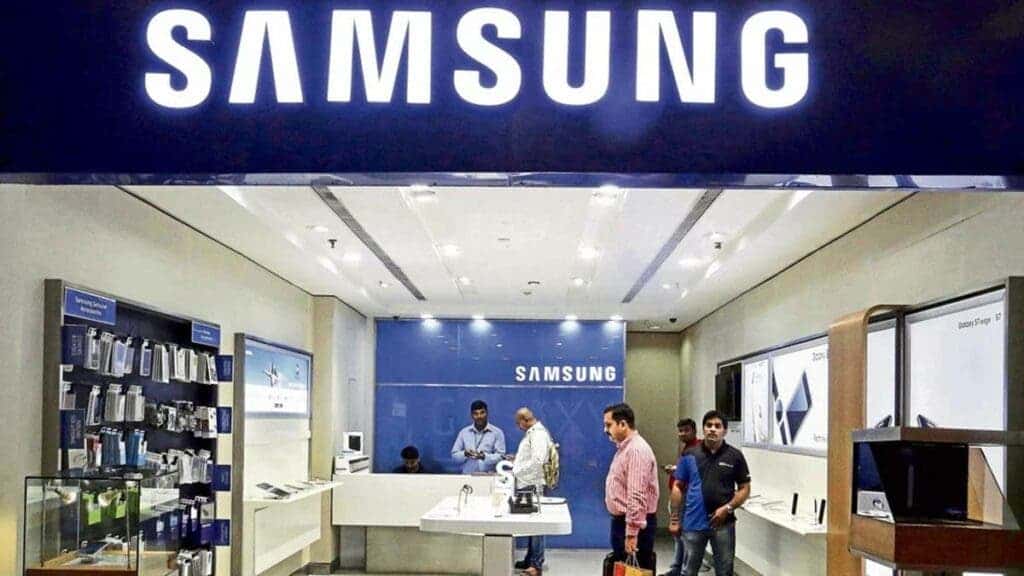 According to reports, the Galaxy S22 series received more than 1.5GB of updates in the June. However, the changelog in many regions only has a sentence. The changelog shows only “improving the overall stability of the smartphone“.

In the Korean and Chinese markets, the system update of Samsung mobile phones always lists detailed update logs. As of now, we can not tell why there is a significant difference in the system update changelog. The Galaxy S22 Ultra recently pushed the One UI system update patch. The version number is S9080ZCU2AVF1 / S9080CHC2AVF1 / S9080ZCU2AVF1 and the download package size is 1275.47MB. Just like other updates in recent times, there are no details of what the update brings.

MIMO Research also points out in the lawsuit that Samsung Electronics intentionally infringes its own patents. Furthermore, it claims that Samsung infringes the patent in the commercialization, marketing, sales, distribution, testing, and service of products. MIMO Research is currently seeking a declaratory judgment from the court.