According to a survey by Yonhap Infomax, a financial data company of Yonhap News Agency, Samsung’s profit in the second quarter of this year will reach 14.5 trillion won (about $11 billion), an increase of 15.6% over the same period last year. The survey also shows that despite slowing demand for smartphones and home appliances, Samsung’s second-quarter sales should hit 76.8 trillion won (about $59 billion), an increase of 20.6%, thanks to a strong semiconductor business. The company’s net income may increase by 19.8% to 11.5 trillion won (about $9 billion). According to Yonhap News Agency, the growth of Samsung is due to the strong demand for memory chips. These chips are relevant for servers and data centres. In the second quarter, global shipments of DRAM and NAND flash increased by 9% and 2%, respectively, year over year. 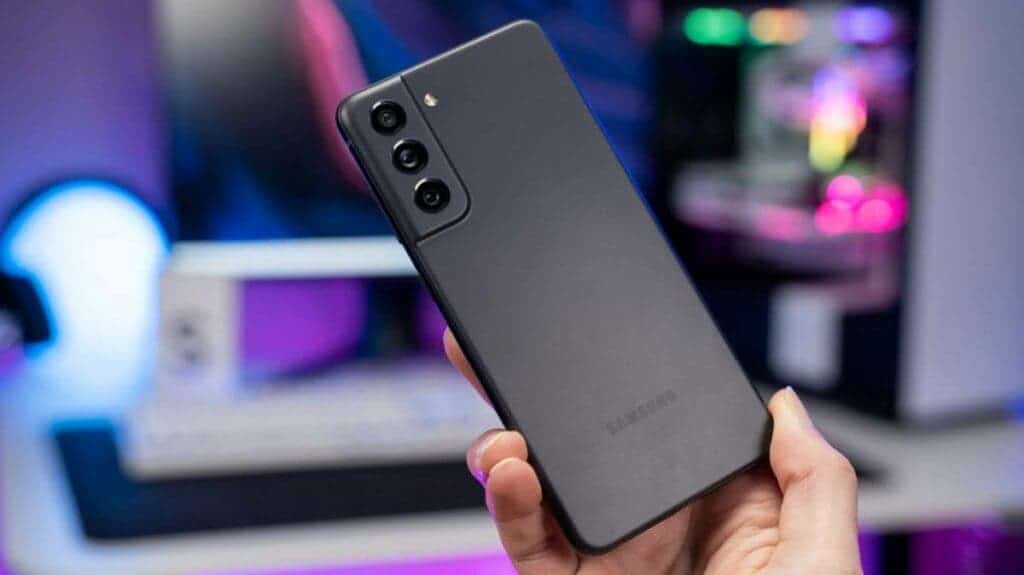 By sector, Samsung’s chip business should grow by 42%, with a profit of 9.8 trillion won (about $7.5 billion). However, for Samsung smartphone shipments, there is a 16% drop from the previous quarter to 61 million units (estimate). This will cause the profit of the mobile phone division to drop by 600 billion won (about $3 billion).

Samsung rakes in profits in other businesses

Data from analyst firm, Gartner shows that global shipments mobile phones and personal computers will drop by 7.6% this year. Ranjit Atwal, a senior principal analyst at Gartner, said… “The multifaceted impact of geopolitical turmoil, inflation, currency volatility and supply chain disruptions reduces demand. Furthermore, consumers around the world will have a severe impact on the PC market in 2022”.