Samsung certainly is busy with the imminet arrival of its next-gen foldable smartphones. If we follow the company’s usual schedule, we may see a new Galaxy Unpacked event in August. One time that the Galaxy Note series is gone, the company will focus in the foldable lineup for another year. The Galaxy Z Fold 4 and Galaxy Z Flip 4 are expected with great anticipation. In addition to that, the leaks about these devices are popping everywhere. We expect the leaks to only intensify, as the launch draws near. However, that does not mean that the Galaxy Z Flip is forgotten. Samsung still has updates for this device, and now is rolling out June 2022 Android security patch for the clamshell foldable device.

Samsung’s second foldable smartphone, and the first one with a clamshell foldable build, the Galaxy Z Flip is still eligible for security updates. Therefore, the company is bringing the latest June 2022 collection of security fixes for the device. The update carries firmware version F700FXXU8GVF3 and the company is rolling for the Galaxy Z Flip units that have model number SM-F700F. For now, users in Italy are getting the update. However, we assume it’s just a matter of time until Samsung starts rolling the update to more regions. 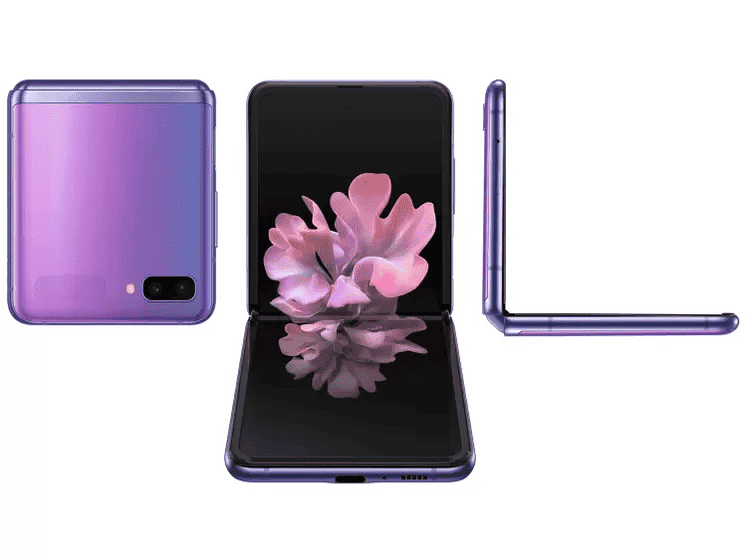 Those who live in Italy can check Settings >> Software Update menu. If the update is available, the device will start the installation. Worth noting, that Samsung is likely rolling out the update in batches, so it may take a few days to reach all units.

The original Samsung Galaxy Z Flip from 2020 boasts the Qualcomm Snapdragon 855+ but lacks 5G connectivity. Anyway, Samsung also introduced the Z Flip 5G a few months after the original one. The company has been evolving the Flip series since the first model and may bring a more interesting version in the form of the Galaxy Z Flip 4. Apparently, Samsung has finally managed to address the battery capacity issue that always plagued this lineup.