At the beginning of the development of foldable smartphones, there were many shortcomings. One of the major shortcomings was the appearance of a crease as well as durability issues. Of course, when we talk about durability, one aspect is the number of folds that the display can withstand. After a couple of generations, it appears that Samsung is now ticking the right boxes. According to the South Korean manufacturing giant, the Samsung Galaxy Z Flip3 foldable smartphone can withstand up to 200,000 foldings. This means that if you fold and unfold this device 100 times a day, it will take nearly 5.5 years to reach its limit. 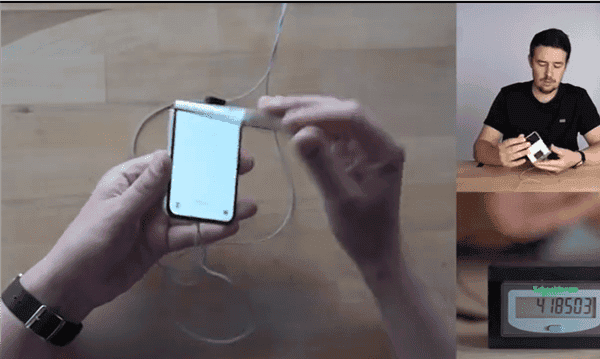 Recently, the results of a vigorous folding test on the Samsung Galaxy Z Flip 3 hit the public. After six days of testing, the phone was also covered in dust and dirt and immersed in water. The smartphone underwent 352,000 folds before any sort of defect was noticed on the screen. The very first defect is that the hinge had some allowance, more than normal. If we go by 100 folds every day, this smartphone will last for almost 10 years. At this stage, the Galaxy Z Flip 3 did not work properly occasionally.

Samsung Galaxy Z Flip3 was released on August 11, 2021. It is equipped with Qualcomm Snapdragon 888 mobile platform. The external screen size is 1.9 inches while the internal screen size reaches 6.7 inches. At the same time, the screen supports multi-angle hovering. According to reports, its successor, Galaxy Z Flip4 will officially arrive in August. The battery capacity will be slightly upgraded compared to the previous generation.