Following the schedule, today, Samsung launched the next-gen rugged smartphone, namely the Samsung Galaxy XCover 6 Pro. This is a three-proof phone, which is now available for purchase globally. By the way, we are talking about Samsung’s first durable smartphone that supports 5G as well as Wi-Fi 6E. 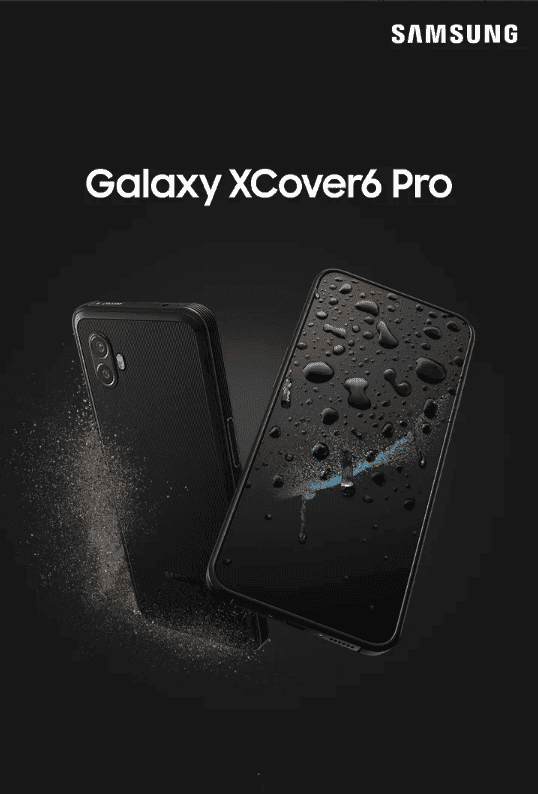 The Samsung Galaxy XCover 6 Pro is powered by Qualcomm’s 6nm-based Snapdragon 778G chip. The latter is considered to be a very powerful chipset, which also appears in phones such as the Samsung Galaxy A53. At the same time, there is 6GB of RAM and 128GB of internal storage. You can even expand it to up to 1TB via the microSD card.

Well, the selling points of this device differ from those of other smartphones. We said that it is a durable smartphone with three protection levels. In simple words, the Samsung Galaxy XCover 6 Pro has an IP68 dust and water resistance rating as well as the MIL-STD-810H military standard certification.

Anyway, there are some other specs you have to pay attention to as well. For instance, the handset sports a 6.6-inch FHD+ display with a 120Hz refresh rate. The manufacturer claims that you can use it even in the rain or while wearing gloves. On top, the phone has a Corning Gorilla Glass Victus+ protection.

What makes this phone stand out is its removable battery design. This simply means that users can swap out its 4050mAh battery at any time when it runs out. Therefore, you can replace it with another one. The machine also supports the POGO charging function, which can charge multiple accessories at the same time. 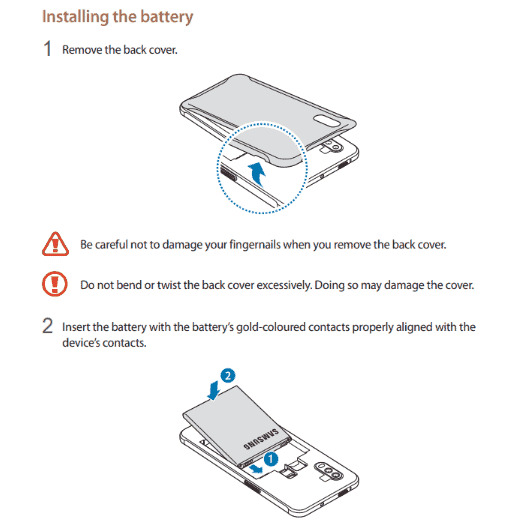 For those who work remotely, the Galaxy XCover 6 Pro features Samsung DeX. It allows an external monitor, keyboard, and mouse to create a portable workspace. 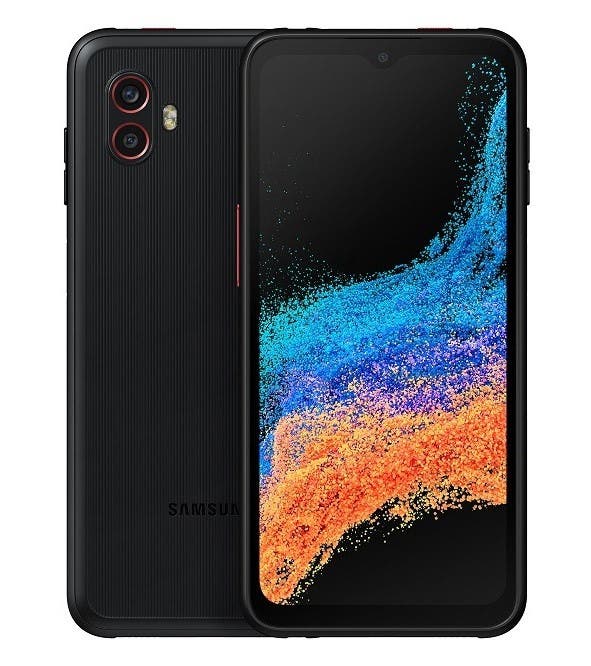 This smartphone also runs Android 12 out of the box. Surprisingly, Samsung promises up to five years of security updates and four One UI and operating system upgrades. The machine also has two programmable buttons, including the XCover and the top button. So they can perform specific functions, such as launching an application.

The Samsung Galaxy XCover6 Pro costs 600 euros in Germany and will be available in Europe, Asia, and the Middle East starting this month. Later, the phone will land in more regions.