The Middle East mobile operator, Zain Kuwait, announced the launch of its Vo5G service. However, this feature is currently only available for the Samsung Galaxy S22 series. This also means that the Samsung Galaxy S22, S22+, and S22 Ultra have become the world’s first smartphones to support Voice over 5G (Vo5G) communications. In addition, Zain Kuwait has become the world’s first operator to offer Vo5G services to smartphone users. Zain deployed its 5G network earlier this year after extensive testing. The company believes it will operate at the highest quality nationwide. 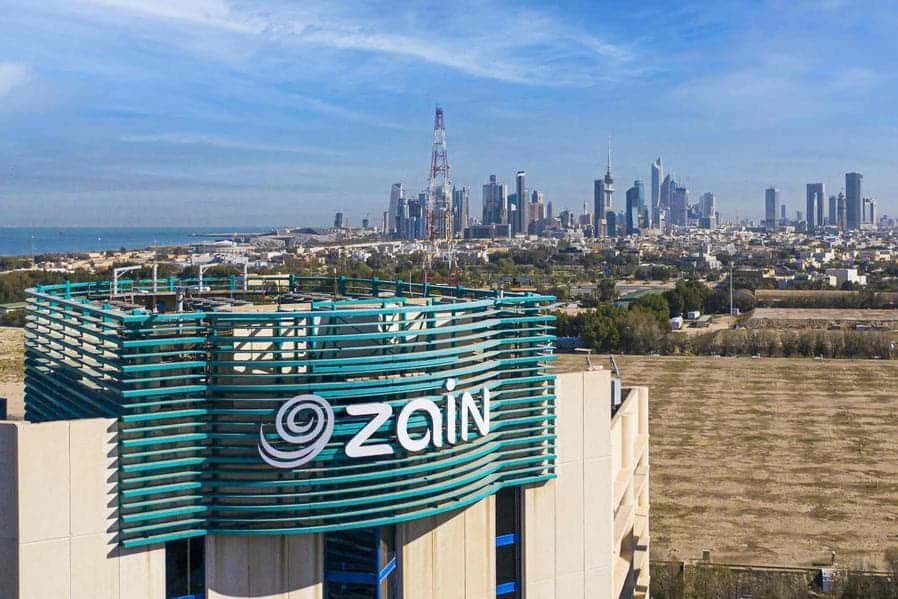 Huawei released the “Vo5G Technical White Paper” in 2018. Based on the progress of Vo5G (Voice over 5G) standards and the progress of voice and video coding standards, it analyzed the evolution of Vo5G under different 5G networks. At the same time, deploying IMS and accelerating the commercialization of VoLTE is the only way to move toward Vo5G.

5G voice solution will have some options

According to analysts, the 5G voice solution will face many options including VoNR, VoeLTE, EPS FB, RAT FB, etc. The industry needs to use Vo5G to collectively refer to all the above 5G voice solutions and have a unified understanding. Huawei claims that the 5G SA scenario voice in 5G comes in two stages. In the early stage of network construction, the transition scheme of EPS FB (5G falling back to 4G) is adopted. When the NR coverage is wide and the network is optimized, the voice will be transformed into VoNR.

The white paper also shows that Vo5G is now standard with the standardization process of 3GPP 5G. Vo5G must be provided based on IMS, and VoLTE will become the basic voice network in the 5G era. It will also cooperate with Vo5G to ensure the continuity of voice services. Therefore, deploying IMS and accelerating the commercialization of VoLTE is the only way to move towards Vo5G.

The development of 5G is still in top gear and this network still has a lot of grey areas. At the moment, China is ahead of the rest of the world. Unfortunately, the cheap Chinese equipment will not be available to many nations, especially U.S. allies. This is because they believe that Chinese technology is a threat to their national security.