More confusion is coming? Looks like that device will be released in India too. As Redmi Note 11 SE, entirely different device that RN11SE for China. pic.twitter.com/DOEWtjajMa

A new Redmi budget smartphone is reportedly on the verge of hitting the store shelves in the country. Notably, it will be a Note 11 series device. Also, a new leak suggests that the purported device will carry the Redmi Note 11 SE moniker. Hawk-eyed tipster Kacper Skrzypek discovered the MIUI code which mentions Note 11 SE. As per Skrzypek, the Indian variant of the handset will not be the same as the Chinese model.

To recap, Redmi hinted at the Note 11 series India launch back in January with a teaser image. Also, it shared another teaser hinting at the impending arrival of the Smart Band Pro in the country. So, it is safe to assume that Redmi will be launching the Note 11 SE in India later this year. The smartphone’s moniker was also found in the MIUI code. Further, the details suggest that the Note 11 SE will be a rebadged version of the Note 10S. 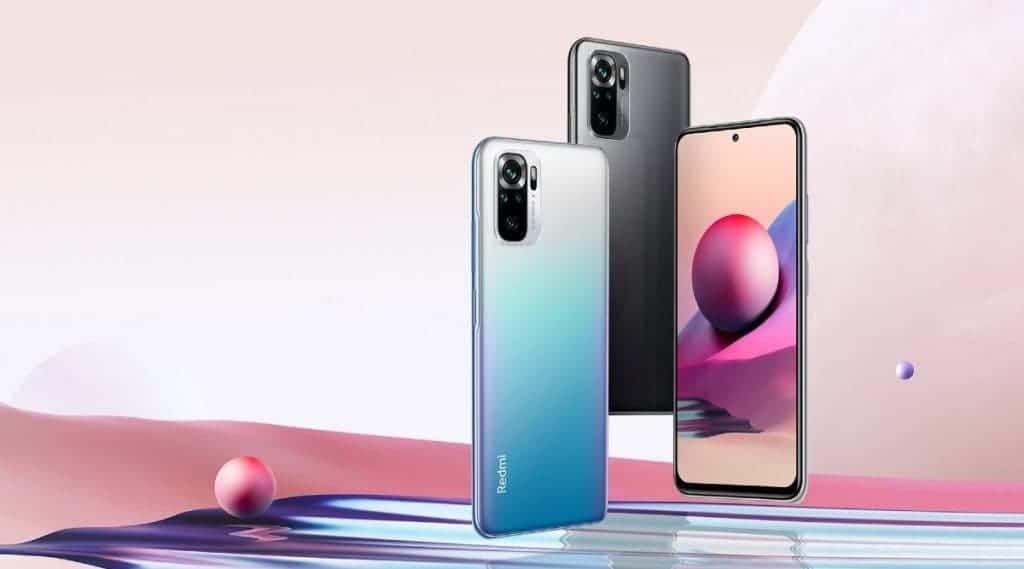 The Note 10S went official in India back in May last year. Now, a report by MySmartPrice suggests that the same device will land in multiple regions as the Poco M5s. Moreover, the Note 11 SE could adopt a slightly different design, but retain the specs of the Note 10S. It is likely to come with a 6.43-inch AMOLED display. Also, this screen will probably feature a hole-punch cutout for the selfie camera. Moreover, the display will provide a Full HD+ resolution and a 60Hz refresh rate.

For optics, the Note 11 SE is likely to house four cameras on the back. Further, this could comprise a 64MP main camera and an 8MP ultrawide lens. Also, the handset will feature a couple of 2MP sensors for depth and macro shooting on the back. A MediaTek Helio G95 processor will be powering up the Note 11 SE. Also, the handset could use a 5000mAh battery to draw its juices. Moreover, this cell will support 33W fast charging. Lastly, the device could run Android 12 with MIUI 13 on top.