The Realme UI 3.0 release date for India has been revealed. A slew of other key details about the Realme UI 3.0 has also surfaced online. Notably, Realme is on the verge of rolling out the hotly-anticipated Realme UI 3.0. So, it will roll out to a myriad of Realme smartphones running the Android 12 OS. To recap, the Narzo 30 Pro 5G smartphone received the Realme UI 3.0 beta last month. Notably, the update boasts an impressive array of features. For instance, it brings newfangled design elements. 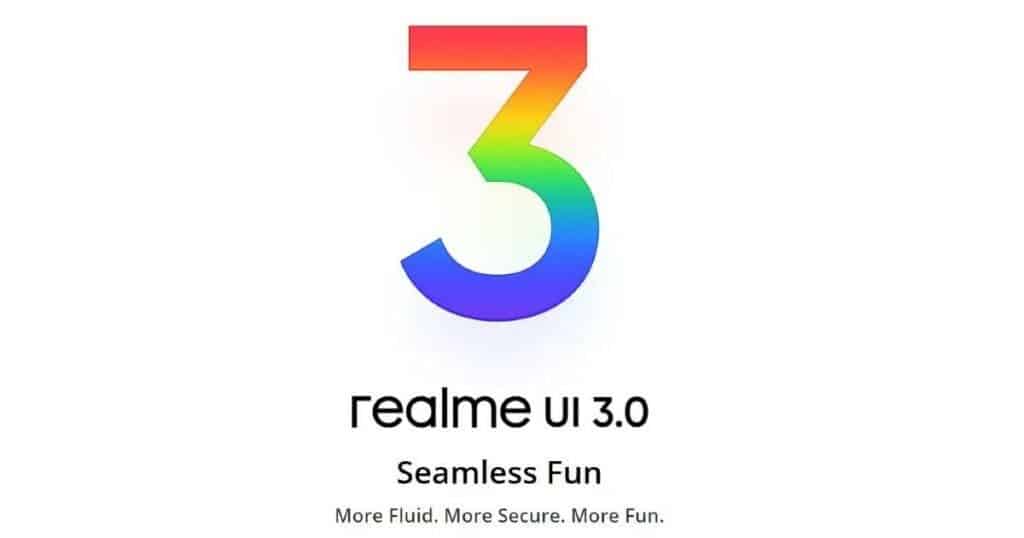 Further, the impending update brings better privacy controls and radically overhauled Omoji. Moreover, it comes with an enhanced AI Smooth Engine. Also, Realme has unveiled the list of devices slated to receive the Realme UI 3.0 update in the coming days. The company had announced the list of devices that will receive the beta back in April. Now, the company has announced the Realme UI 3.0 features in its latest blog post. These features are primarily aimed at protecting users’ privacy.

The Realme UI 3.0 update’s release date for India is no longer a secret. Realme will start rolling out its latest Realme UI 3.0 early access program starting in January. Also, the update will roll out to Realme’s range of devices. Now, a myriad of Realme devices including the GT Master Edition will receive the update in January. Likewise, the early access to Realme UI 3.0 will come to Realme X7 Pro 5G and other devices in February. Also, several Realme devices will get the update by the Q2 of 2022 in India. Now, the Realme GT series will be the first smartphone to receive the update. 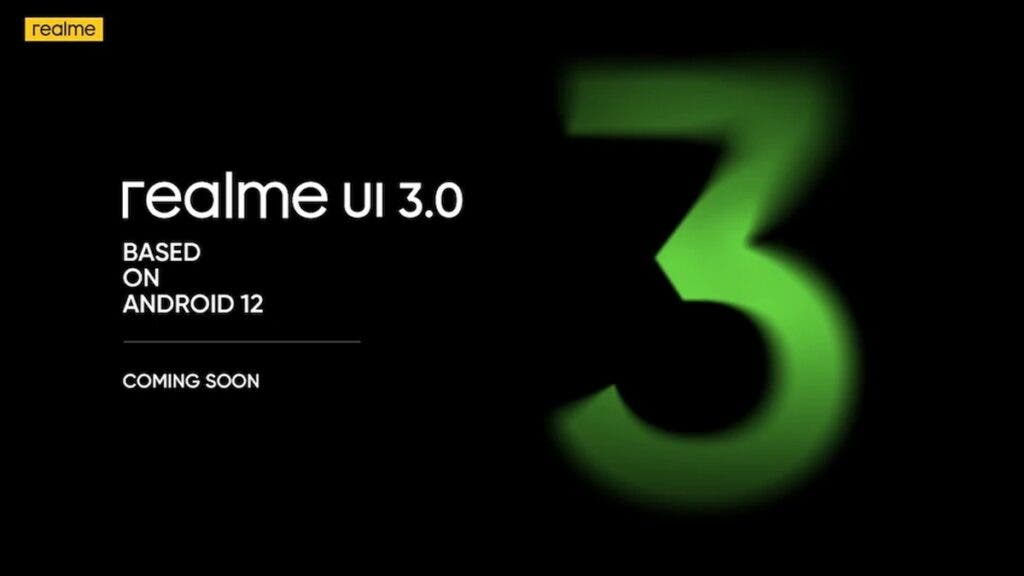