The Realme GT Neo 3 150W Thor Love and Thunder Edition could be headed to India soon. The teaser has now surfaced online. Realme VP Madhav Sheth has hinted at the impending arrival of the special limited edition of the handset. Realme launched the GT Neo 3 for $432 last month. Now, the brand seems to have teamed up with Marvel Studios to unveil a special edition of the recently unveiled handset. This will be the second time Realme is collaborating with the American television company. To recap, Realme and Marvel Studios collaborated back in 2019 to launch a Realme X Spider-Man Edition.

Taking to his Twitter account, Sheth posted a teaser for the new edition of the GT Neo 3 150W smartphone. Realme is probably launching GT Neo 3 150W Thor Love and Thunder Edition to mark the release of Thor Love and Thunder. This speculation comes from MySmartPrice. The Chinese brand had launched the Realme X Spider-Man Edition to celebrate Spiderman: Far From the Home release. Now, Thor Love and Thunder Edition will release in India on July 10. Regrettably, Sheth did not divulge any key details about the limited edition smartphone. For instance, he did not confirm if the 80W model will get a limited edition variant as well.

Thunder is all set to strike once again⚡ pic.twitter.com/gB0dgfYiOe

Further, the display has a contrast ratio of 5,000,000:1. The fingerprint scanner is under the display panel. Also, the screen houses a punch hole notch in the center for the selfie camera. Under the hood, the handset packs an octa-core MediaTek Dimensity 8100 processor. Moreover, it comes with a Mali G610 GPU for graphics. The handset ships with up to 12GB LPDDR5 RAM and offers up to 256GB UFS 3.1 storage. Also, it boots Android 12 OS with Realme UI 3.0 on top. For optics, the GT Neo 3 has three rear-mounted cameras. The phone has a 50MP Sony IMX766 primary sensor on the back. However, it features an 8MP ultra-wide-angle sensor. 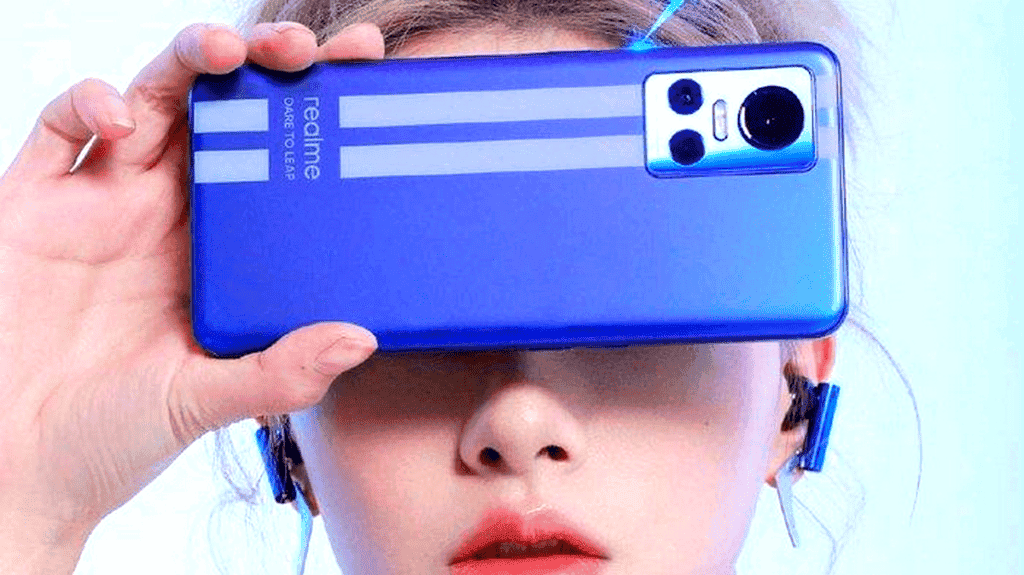 Lastly, the GT Neo 3 has a 2MP macro camera and LED flash on the rear panel. Upfront, the phone houses a 16MP selfie camera. As the name suggests, the phone comes with a 150W UltraDart fast charging support. It draws the juices from a 4500mAh battery unit. Realme also offers a 5000mAh battery version of the GT Neo 3. However, this variant supports 80W SuperDart charging. The 80W model retails for INR 36,999. For this price, you get the 8GB RAM+128GB storage variant. Likewise, the GT Neo 3 150W variant will set you back INR 42,999. This model comes with 12GB of RAM and 256GB of onboard storage.