The Realme 10 series of smartphones will be announced in China soon. We talk about this lineup so frequently because the manufacturer will return to the domestic market after many years. And this role is put on the 10th-gen model in the series. Today, we learned that the highest-configuration variant in the lineup appeared on China Telecom’s website. The Realme 10 Pro+ listing shows that the handset will come on November 17.

Also, it will come with the MediaTek Dimensity 1080 (MT6877V / TTZA) chip. It is worth mentioning that the chip uses the same 6nm process as the old Dimensity 920 (MT6877V/TZA) and contains the same ARM Cortex-A78 and Cortex-A55 cores as the Dimensity 920. However, its frequency is slightly higher. 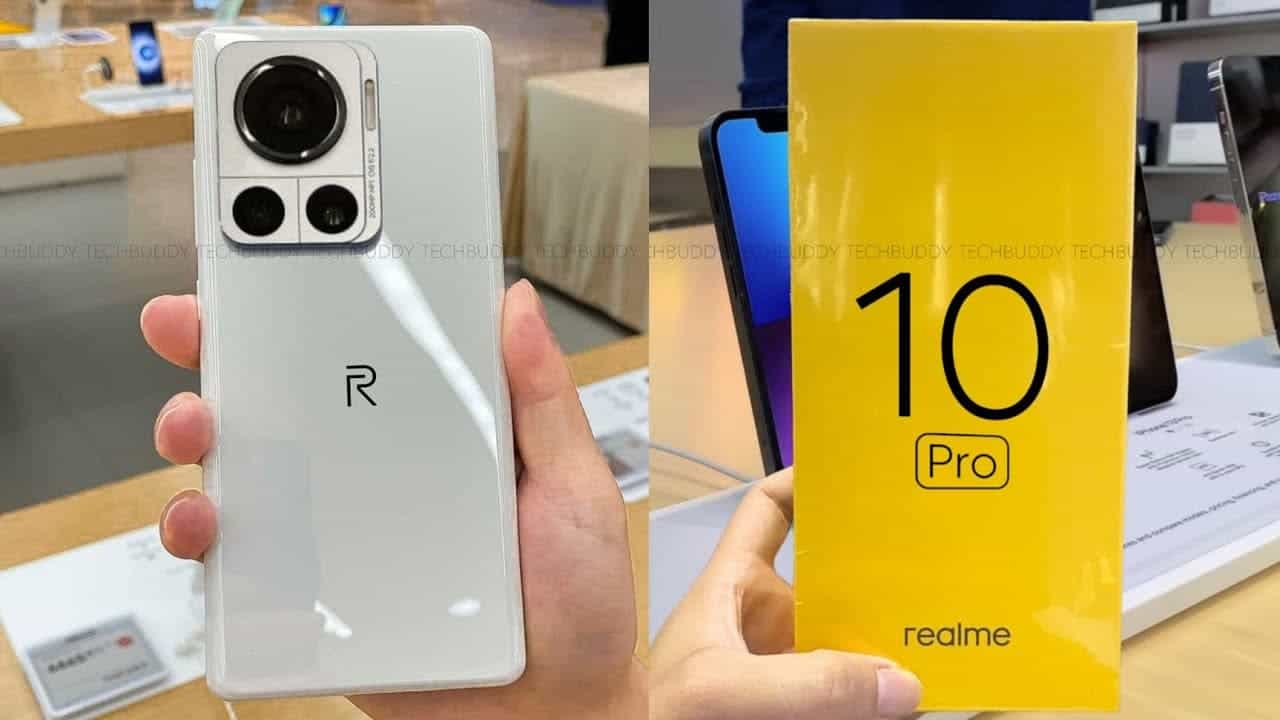 Interestingly, both chipsets come with the same ARM Mali-G68 MC4 GPU. But the Dimensity 1080 supports the gaming HyperEngine 3.0 feature. In a way, it’s just a stronger Dimensity 920, and the biggest upgrade is the support for a 200MP camera. However, our protagonist will sport a triple camera, including a 108MP + 8MP + 2MP sensors combination. On the front, the Realme 10 Pro+ will feature a front 16-megapixel camera. The built-in 5000mAh battery will support 67W fast charging.

The Realme 10 series will also have an Ultra version. Moreover, it will be the world’s first handset to come with a 2160Hz PWM ultra-high frequency dimming curved screen.