Ragnarok is coming! After much mystery, Sony and Santa Monica Studio have finally revealed the release date for God of War: Ragnarok. The highly-anticipated sequel to the Kratos and Atreus saga through Norse mythology will premiere on November 9, 2022. This comes right after a wave of controversies and fans harassing the development team on their social media. Interestingly, previous leaks were pointing to a reveal on June 30th, but apparently, the team needed a few more days.

The long-awaited news was shared in a trailer on this Wednesday (06). The Japanese company brought a cinematic trailer to make your jaw drop, with mythological creatures and lots of action.

The release date of God of War Ragnarok has been the subject of discussions for a long time. In early June, journalist Jason Schreier, from Bloomberg, reported that the game was scheduled for November – the information confirmed now. Also, recently, the actor behind Thor, said that he had finished recording his lines in the game, furthermore, the title had its age rating released in South Korea. All these reports contributed to the speculation of an imminent launch. 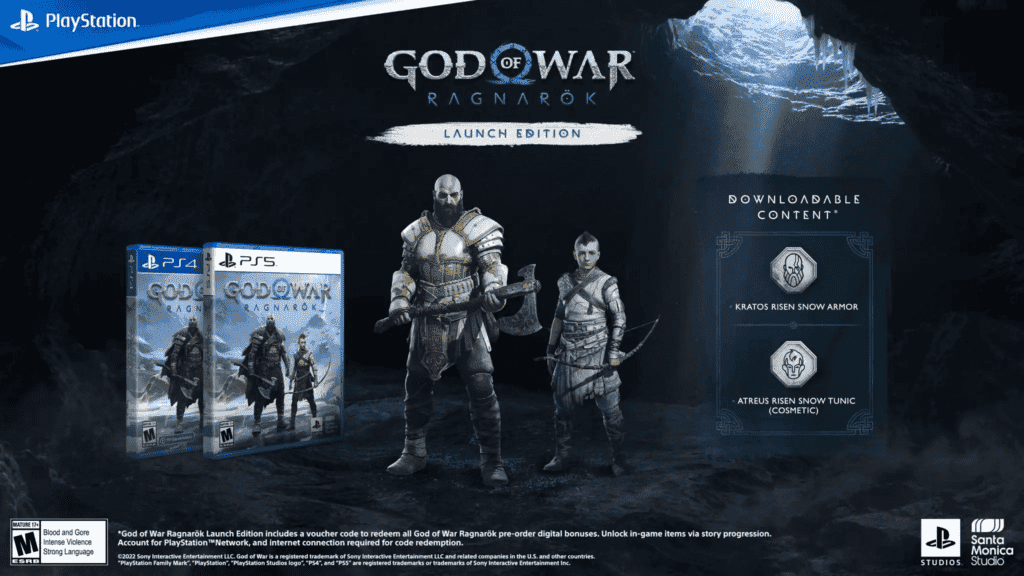 Worth noting that the game will be sold in four interesting versions. There will be a standard “Launch Edition” also available physically. It brings a Snow Armor and Tunic set for both Kratos and Atreus. 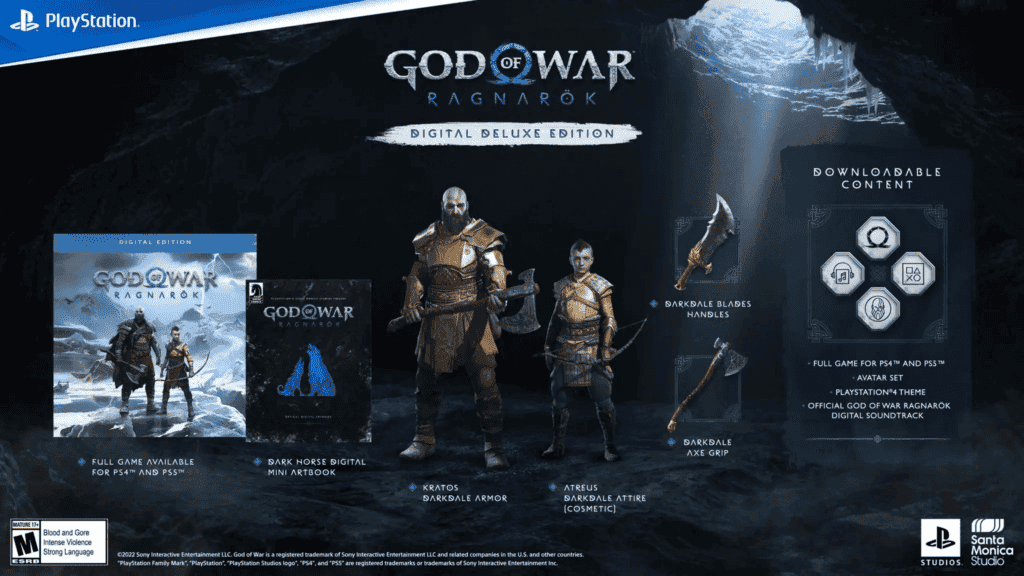 The Digital Deluxe Edition will bring more extras such as DarkDale Blades, Armor, and Axe Grip. 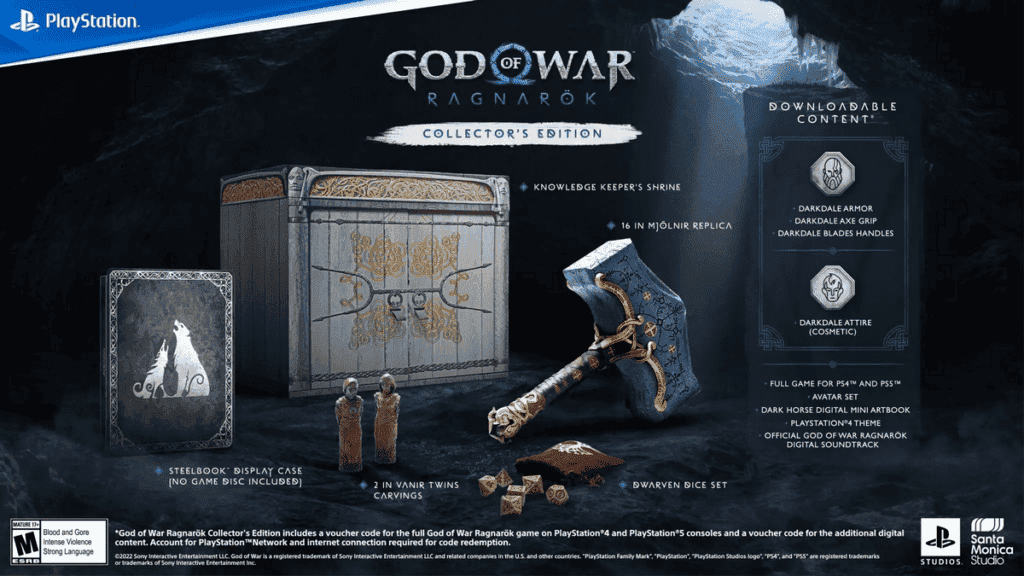 There will also be a mini artbook made by Darkhorse. It will also bring the full OST and Digital Theme for the PlayStation 4. Sony is also selling a Collector Edition with a lot of extras and an even more impressive Jotnar Edition. 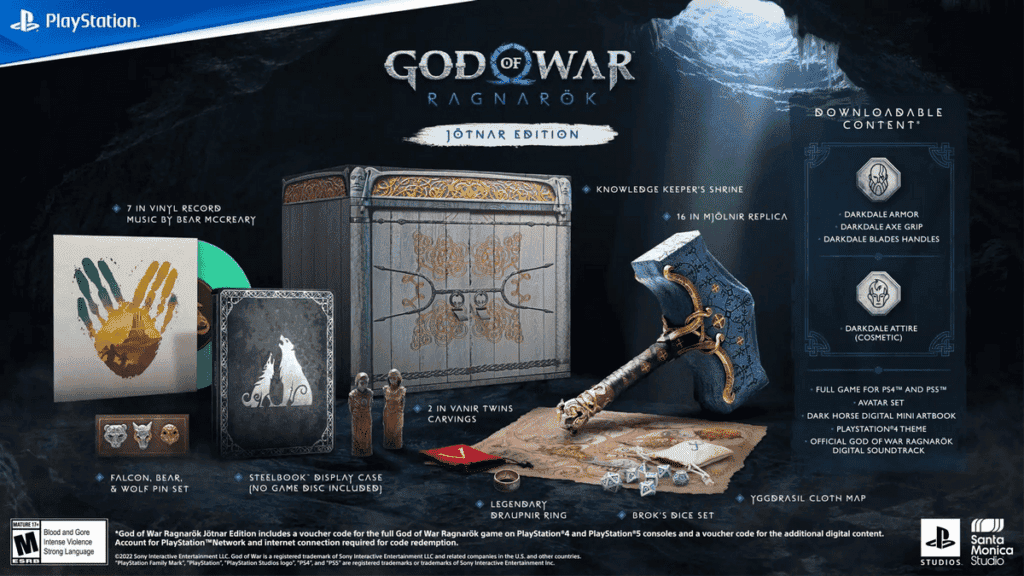 PlayStation also used its YouTube handle to share a cool unboxing of the Collector’s and Jotnar Editions of the game, and you can check it through the video below:

There are still a couple of months to come until November. We expect PlayStation to focus its marketing campaigns on the game’s release. Therefore, we can expect new trailers and even a State of Play dedicated to the game. The game launches on PlayStation 4 and PlayStation 5. It should be the last game available for the past-gen console. The game got an initial trailer almost one year ago and according to reports, PlayStation wants to also explore the series on the TV.