The Apple M-series of ARM-based CPUs for desktops and laptops kickstarted a new trend. While PCs with x86 processors are still around, more companies are starting to look at a potential ARM-based segment of PCs. Since Apple’s CPUs are closed to its ecosystem, other PC makers need alternatives. Qualcomm has been trying to be the alternative for companies that want to enter the segment of ARM-based computers. However, the company has been struggling.

Qualcomm has been trying its luck in the segment since the last year, but so far the experience has been lackluster. The company has been reusing chips designed for smartphones. This needs to change, and a new report indicates that it will happen soon.

Qualcomm “Hamoa” will be a valid alternative for Windows ARM computers

Apparently, the company will raise efforts in the PC segment. It will develop a powerful ARM CPU for desktops. This CPU will launch sometime in 2024 and has a “Hamoa” codename. Apparently, it will bring a total of 12 CPU cores.

The Hamoa will come with 12 CPU cores in an 8 + 4 configuration. The big cluster packs eight performance cores, while the four remaining cores are there for energy efficiency. The chip will also bring a GPU, but it may not be much powerful. 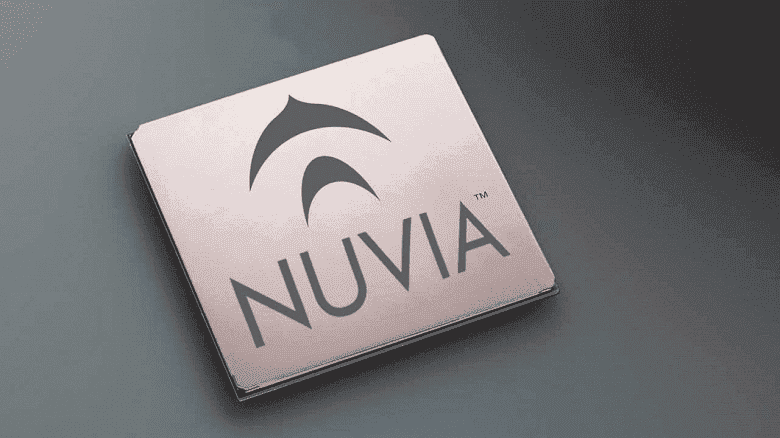 As per the reports, Qualcomm will introduce the chips with Nuvia’s Phoenix Core design. To those unaware, it is work from former Apple engineers. They have worked on the current ARM-based Apple chips. To recall, Qualcomm acquired Nuvia startup, and the work on ARM-based chips for Desktops was anticipated. The new architecture promises a 50 to 100% performance increase in a 5-watt per core limit. These numbers are based on the 2020 reports, but until 2024 we may see further improvements.

The source ends by saying that the performance is “extremely promising”. As a result, by 2024, we may finally see a chipset that will give PC makers a chance to compete in this particular segment. Qualcomm may be a strong provider of these chipsets for a Windows experience in the ARM scene.

Until then, Apple may keep impressing the market with the performance of its Apple M-series chips.